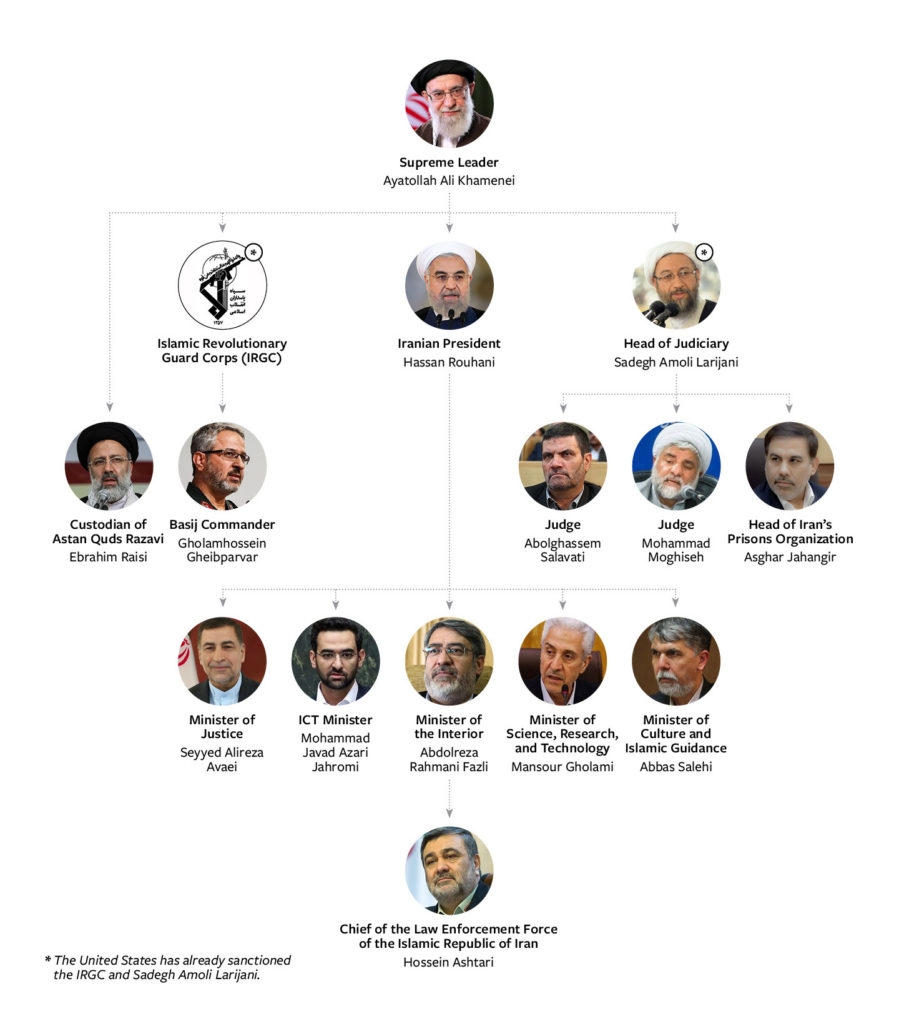 “While representing political prisoners in the Soviet Union 45 years ago, I noted that ‘vacation time in the West is prison time in the Soviet Union,’ with the regime imprisoning dissidents while Western governments adjourned,” notes Prof. Irwin Cotler, the chair of the Raoul Wallenberg Centre for Human Rights, and former minister of justice and attorney general of Canada.

“This phenomenon found expression this summer, as there was barely any international condemnation while the Iranian regime carried out systematic arrests and sentenced leaders at all levels of civil society on trumped-up charges, reminiscent of the old Soviet tactic of ‘give us the people and we will find the crime,’” he writes in the foreword to “Profiles of Iranian Repression: Architects of Human Rights Abuse in the Islamic Republic,” a new report from the Foundation for Defense of Democracies (FDD).

The report documents human rights violations committed by 12 senior officials in the Islamic Republic. By adding these individuals to U.S. sanctions lists within the context of a broader economic pressure campaign, Washington can boost the morale of protesters, challenge the regime’s radical Islamist ideology, and make Tehran pay for its behavior, writes Tzvi Kahn, a senior Iran analyst at FDD, and the report’s principal author. At the same time, America can send a message to its allies that the 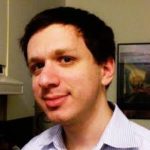 In particular, the regime escalated its assault on 10 fundamental civil society groups throughout the summer, adds Cotler, an emeritus professor of law at McGill University: