Abdul Mahdi’s new government knows that the Saudi-Qatari political and economic competition for Iraq is at its peak, Al-Monitor reports.

“At this time, Iraq needs the support of both rich states to reconstruct the freed Sunni areas that both Riyadh and Doha have warned against ‘marginalizing’,” writes Iraqi journalist Mustafa Saadoun, the founder and director of the Iraqi Observatory for Human Rights. “Yet the question is whether the new government will be capable of balancing ties between both sides.” 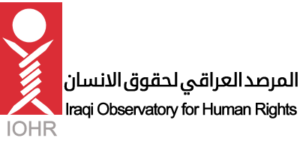 Senior researcher at the National Endowment for Democracy Rahman al-Jobori told Al-Monitor, “Iraq must ignore the Saudi-Qatari rivalry and decide on its vision for the region and itself. It is therefore important that Iraq bases its ties on what interests it as opposed to foreign interests.”

In his latest book, Inside the Arab State, Mehran Kamrava employs a multidisciplinary approach to examine a broad range of political, economic, and social variables behind some of the central questions concerning the nature of power and politics before and after 2011, when the Arab Spring began in the Arab world, the Arab Center notes. 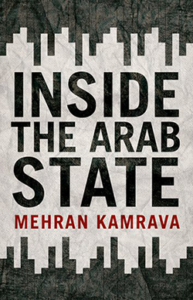