More people in Russia view the late Brezhnev era of the Soviet Union as “close to the people” than they do President Vladimir Putin’s Russia, according to a survey by the independent Levada Center pollster. According to Levada’s results published Monday, 29% of Russian respondents described late 1970s-early 1980s Soviet rule as “close to people” when offered a list of choices, The Moscow Times reports:

A quarter of the respondents said Soviet rule was “strong and enduring,” 22% called it “just” and 20% “legitimate.” When asked to characterize Russia’s current leadership, 41% called it “criminal and corrupt” and 31% called it “distant from the people and alien.” Another 24% called the regime “bureaucratic,” 19% “shortsighted” and 15% “inconsistent.”

Russian police detained more than eight hundred people (NYT/CFR) protesting a ban on some opposition candidates in a local election, according to a monitoring group. Federal investigators announced a money-laundering probe into an anticorruption organization led by prominent opposition figure Alexei Navalny (above), who organized the recent protests. 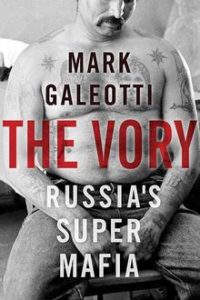 Overall, the decision was clearly made that these protests had not simply to be controlled, but crushed — this was to be an object demonstration of the state’s will and capacity, argues analyst Mark Galeotti, author of The Vory. Of course, this is not about the Moscow city council elections as such, but rather, the hopes of the opposition and the fears of the elite, he writes for The Moscow Times:

Since the collapse of the Soviet Union in 1991, leaders of post-Soviet states have typically lost their grip on power by making one of two big mistakes, notes Stephen Sestanovich, formerly the State Department’s senior official overseeing policy toward Russia during the Clinton Administration, from 1997 to 2001. Mr. Putin and his team have now made both of them, he writes for The New York Times:

The U.S. Embassy in Moscow said that Saturday’s response by the authorities “undermines the rights of citizens to participate fully in the democratic process, The Wall Street Journal reports, while Germany is calling on Russia to release detained protesters, Associated Press adds (HT: FDD).

Russian nationalist Aleksandr Prokhanov is one of many believe the Soviet Union could have been saved by a Tiananmen-style crackdown and who now think that the Russian regime faces a similar threat to its existence and should respond as Beijing did, Paul Goble reports.

But now the regime is confronted by something new, says Rosbalt commentator Andrey Stolyarov – a new form of civic activism without leaders against which the authorities find it very hard to struggle (HT: Paul Goble’s Window on Eurasia):

This is a recapitulation of what happened 30 years ago in Eastern Europe, when the powers that be discovered that the “surgical” use of force or removal of leaders was insufficient to stop the growth of protests, ultimately forcing the powers to choose between increased repression or concessions.

While keeping his own future plans (if he has any) a secret, he has empowered others to make their own decisions, notes Sestanovich (left), a former National Endowment for Democracy board member:

That’s why one recent Russian study of Putinism carries the ominous title, “Every Man for Himself” (below). This is a formula for instability that leaves Mr. Putin just one act of brutal abuse away from mass anger and upheaval — abuse, moreover, that he will be expected to defend. If it’s really becoming every man for himself in the Kremlin, the president will doubtless figure out what that means for him. He’s on his own now, too.

But the public discontent has deeper roots, argues Amy Knight, the author of Orders To Kill: The Putin Regime and Political Murder (above). As a result of economic sanctions and Russia’s sluggish, oil-dependent economy, the living standards of much of Russia’s population are declining significantly, while the country’s elite enjoys prosperity, largely because of rampant corruption, she writes for The Globe and Mail. 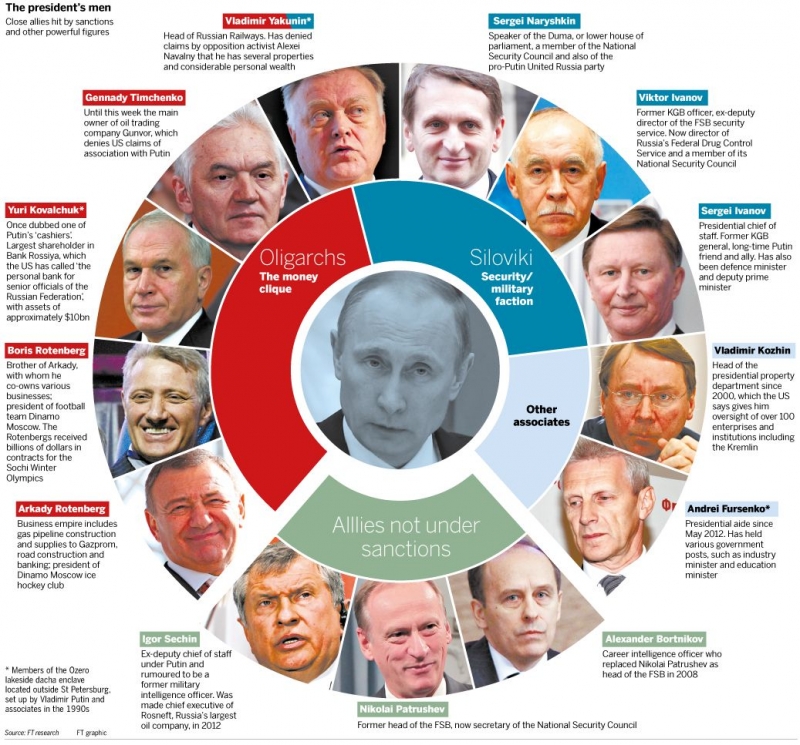