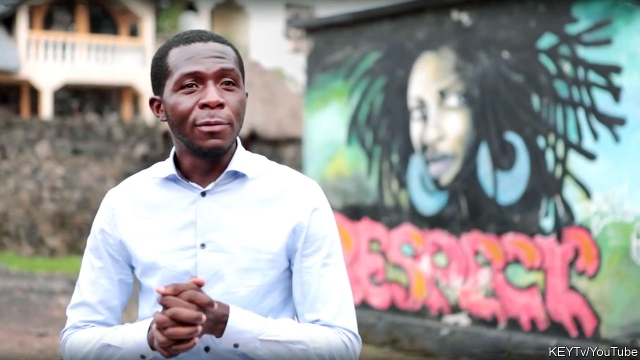 Ever since its independence, the Democratic Republic of the Congo has been an international concern, notes Stuart A. Reid, a managing editor at Foreign Affairs. In the 1960s, the country became an active front in the Cold War; in the 1970s and 1980s, the Western-backed dictatorship was a global embarrassment; and in the 1990s and early years of this century, Congo was the site of a bloody civil war involving nine African countries, he writes for Foreign Policy.

“[DRC president Joseph] Kabila’s announcement that he is stepping down represents the most promising sign to date that Congo has a chance of becoming something resembling a normal country, with its fate not imposed from without but chosen from within,” he adds. “Only once the West works itself out of a job will the country enjoy what it has been denied for too long: true independence.”

As it turns out, Kabila’s decision not to run in the upcoming elections has opened up the field to some extent, argues Reuben Loffman, Lecturer in African History at Queen Mary University of London.

The focus now shifts to former interior minister Emmanuel Ramazani Shadary, a loyal regime hardliner, and whether he will allow his opponents the freedom to campaign in the days ahead, he writes. As Kabila has decided he’s not running, there is some hope for a more democratic DR-Congo. However, it’s unlikely to be a wholly free and fair election and it may well result in Kabila remaining in power if not in office.

The fire was so fierce in the wooden house in Himbi, outside Goma, in eastern Congo, that Luc Nkulula (above) could not get through the lounge to the main door. His sister Amen heard a noise like an explosion and saw him burning, a fate Nkulula’s friends blame on the government in Kinshasa, The Economist reports:

It seemed obvious why. As a founder-member of Lutte pour le Changement (Struggle for Change), Lucha for short, he had campaigned since 2012 for democracy in Congo, for proper elections and alternation in government, instead of the relentlessly continuing rule of President Joseph Kabila, who had clung on for 17 years. At a meeting with Mr Kabila in August 2016 he was chief spokesman, hammering the president for his apparent indifference to the rapes and killings that still went on in the east of the country, and urging him to hold elections or face consequences. In December that year he stormed social media by standing on a police lorry, surrounded by armed police, raising a defiant fist. He was arrested and beaten several times for protests in the street. RTWT

Such movements as Le Balai Citoyen in Burkina Faso, Togo Debout, and Struggle for Change (or Lucha) in the Congo have become an international force for defending and advancing democracy, the National Endowment for Democracy’s Carl Gershman contends.