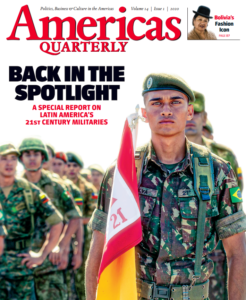 What does the resurgence of the armed forces in the political arena mean for democracy in Latin America?

“I never thought we would be sitting here talking about this topic in the year 2020 of soldiers being back, front and center in Latin American politics,’’ said Brian Winter, editor-in-chief of AQ and vice president for policy at AS/COA. “Most of us convinced ourselves that those days ended with the collapse of the Berlin Wall and the end of the Cold War and yet here we are,” he told a launch event for the magazine’s special report, titled Back in the Spotlight: Latin America’s 21st Century Militaries, at FIU.

“The question that still remains unanswered is whether this is some sort of temporary disturbance because economies are doing badly and because people are upset and expectations are high, or whether it’s part of some bigger cyclical thing, and we’re in danger of collapsing back into a new cycle of authoritarian rule,’’ he said. 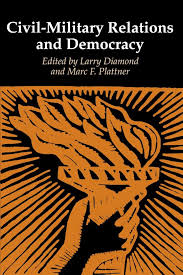 The military is still a puzzle for democracy. Full civilian control was never established in any of the Latin American countries. What we see now are new forms of military power, analyst Rut Diamint wrote for the NED’s Journal of Democracy. 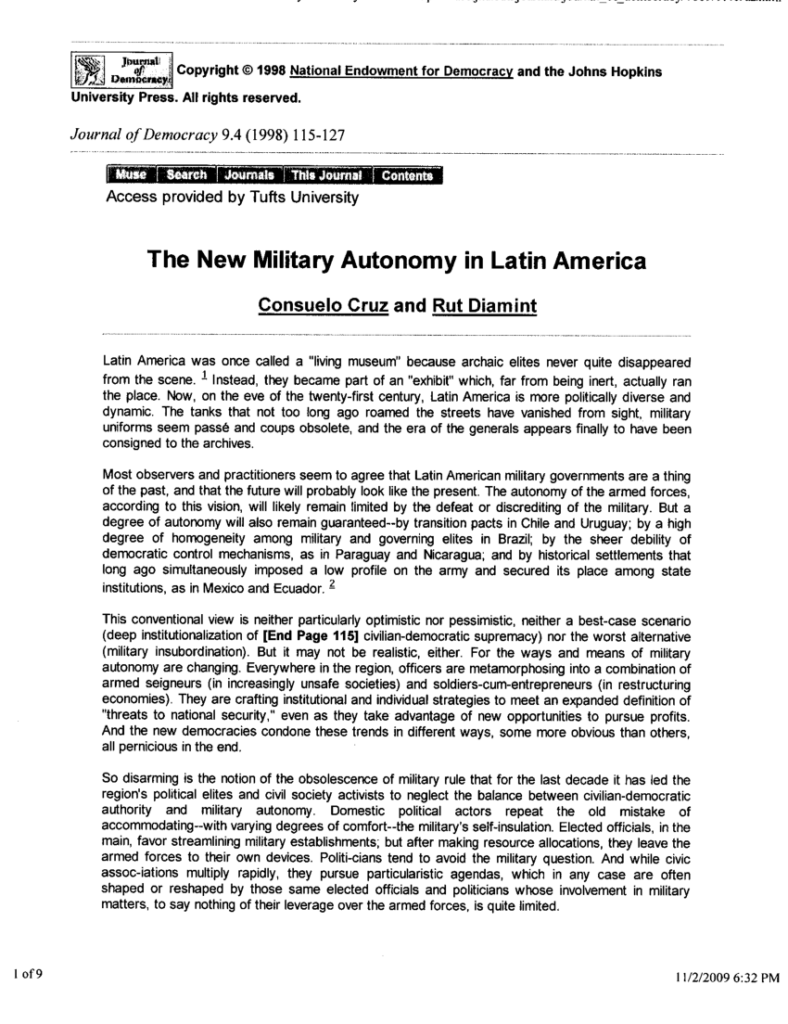