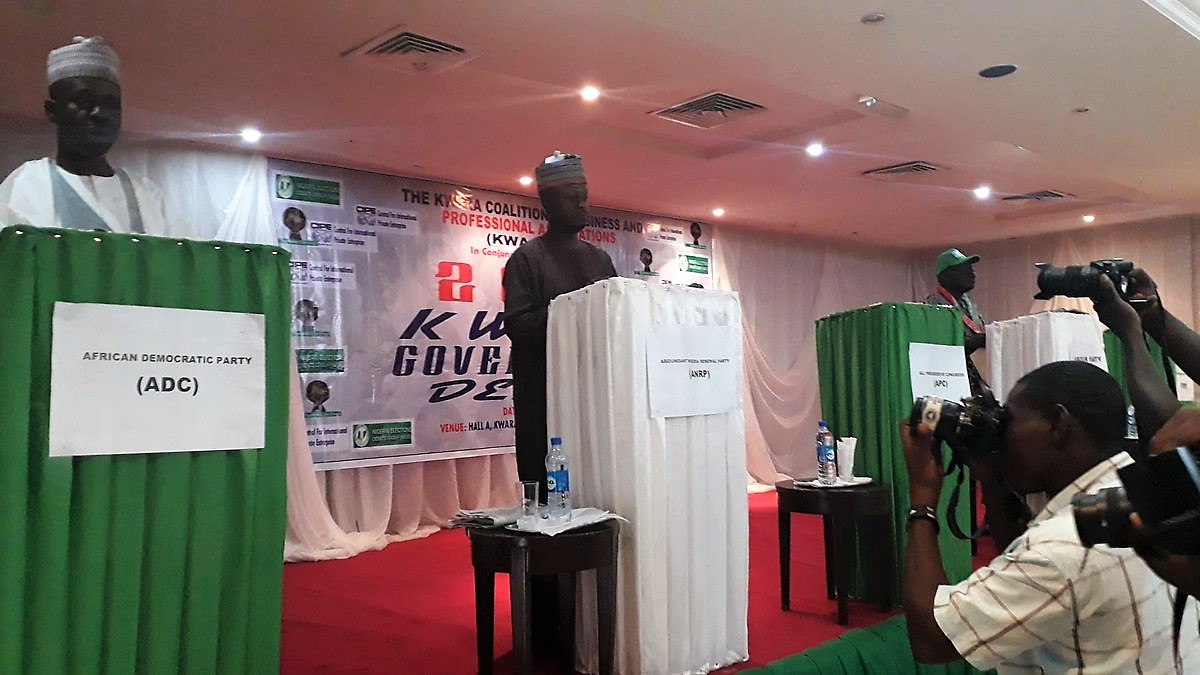 Nigerians will go to the polls to cast votes in national elections on Saturday, February 16. The country has a long history of vote rigging and it has evolved over time. In earlier years it took place at the polling stations, but rigging eventually moved to the vote counting, tabulation, and collation stages, notes analyst John Campbell. The Independent National Elections Commission (INEC) instituted reforms before the 2015 elections that led to elections more credible than in the past, and has continued to improve the process, but reforming INEC is only part of the solution. The 2018 gubernatorial elections in Osun and Ekiti states demonstrated new methods of rigging, notably intimidation designed to keep certain voters from the polls and vote-buying, he writes for the Council on Foreign Relations:

It is worth noting that levels of pre-election violence in 2019 appear to be lower than in 2015. The fact that the two leading candidates, incumbent president Muhammadu Buhari and former vice president Atiku Abubakar are both northern Fulani Muslims reduces the likelihood that electoral violence could morph into ethno-religious violence, as it did in 2011, but does not necessarily reduce the likelihood of election-related violence itself. Nevertheless, it is unclear if the positive trajectory punctuated by the 2015 elections can be maintained in 2019 in light of new rigging tactics.

Political scientist A. Carl Levan has set out to demystify Nigeria‘s complex electoral politics in his timely new book, Contemporary Nigerian Politics: Competition in a Time of Transition and Terror, notes James H. Barnett, an analyst with the Critical Threats Project at the American Enterprise Institute, where he specializes in East Africa and the Lake Chad Basin.

Levan takes the buzzwords from the international headlines on African elections—corruption, ethnicity, terrorism, vote-rigging—and investigates how Nigerian voters, and by extension other African electorates, value these issues in elections, he writes for the American Interest:

The fact that Nigeria has only been a democracy since 1999, following years of post-independence military rule, limits Levan’s data set, but his thorough analysis of Nigeria’s last presidential contest in 2015 provides crucial context for this year’s tumultuous election season….Levan’s book reminds us that in young democracies elections are unpredictable, complex, and consequential affairs. U.S. policymakers would do well to familiarize themselves with Levan’s arguments as Africa’s strategic and economic significance grows and a wave of democratic backsliding sweeps across much of Africa and the world. For these reasons, all eyes should be on Nigeria this week.

When Buhari rose to power in 2015, he represented change – a break from the past, notes Ryan Musser, a Program Officer for Africa at CIPE. But February’s elections will provide the electorate an opportunity to decisively judge Buhari on the past four years. A Buhari vote represents approval of the status quo. For many Nigerians, that’s not enough, considering that Nigeria has now overtaken India as the country with the largest amount of people in the world living in extreme poverty, he writes:

But does Buhari’s main contender Atiku Abubakar offer much of an alternative? Atiku served as vice president for Olusegun Obasanjo under the PDP, the party that represents the past that voters rejected in 2015 in hope for change. Atiku hopes that he can attract some of Buhari’s former supporters, particularly educated urban youth who are struggling in the current economic situation.

“On issues they identify as the most important problems the government should address – including unemployment, management of the economy, and poverty – their evaluations of the government’s performance are negative – though less negative than in 2015,” it adds. A joint international election observation mission of the International Republican Institute (IRI) and the National Democratic Institute (NDI) this week arrived in Nigeria. The delegation received accreditation from the Independent National Electoral Commission (INEC) to observe the February 16 presidential and National Assembly elections. 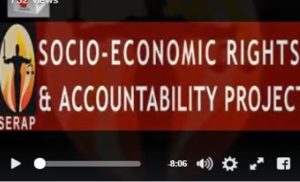 “IRI and NDI [partners of the National Endowment for Democracy] call on all stakeholders to adhere to the rule of law and peaceful resolution of disputes,” said IRI President Daniel Twining. “We encourage all political actors to engage in an inclusive dialogue and implement initiatives to assure the public and political contestants that, should disputes arise from the upcoming general elections, they will be resolved fairly.”

The 40 short-term observers will join a core team of thematic experts who arrived in Abuja in early February. Following three joint NDI/IRI pre-election assessments conducted in July, September, and December 2018, the delegation will review all phases of the electoral process: the pre-election period; Election Day; the post-election period; and the taking of office by the winning candidates. 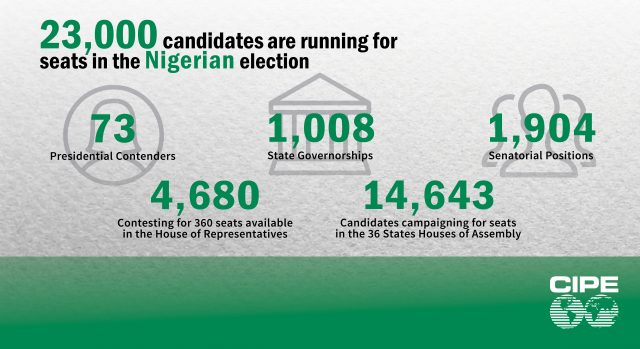