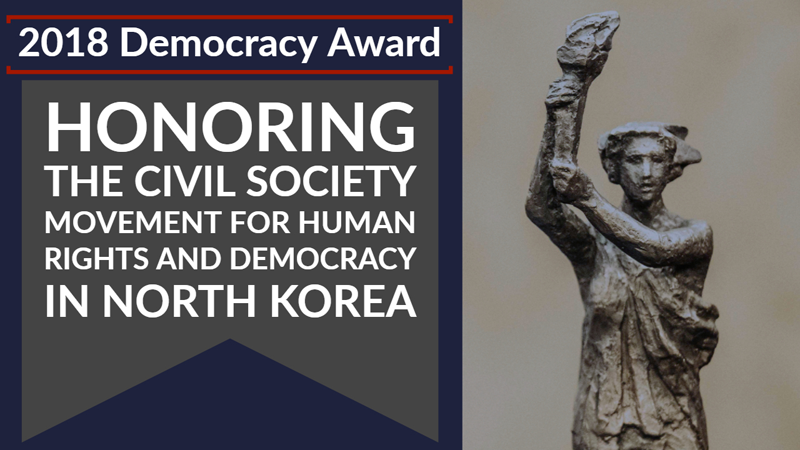 Some 40 organizations including Human Rights Watch, representing more than 200 nongovernment organizations from around the world, sent a letter to Moon asking him to urge Kim to act on United Nations human rights recommendations; engage on inter-Korean human rights issues, including human rights dialogues and information exchanges; push for the reunion of separated families; and increase inter-Korean people-to-people contact. The organizations also called on the South Korean government to provide North Korea much-needed humanitarian aid with appropriate monitoring.

“As Trump prepares to meet Kim Jong-un to discuss nuclear weapons, it’s important to remember that these weapons were built by people living in a totalitarian state that restricts all basic freedoms, runs a gulag with forced labor, and can’t meet the basic nutritional needs of its people,” said Brad Adams, Asia director at Human Rights Watch.

The Committee for Human Rights in North Korea (HRNK) and No Chain cordially invite you to:

The event will be on the record.

Please email Rosa Park, HRNK Director of Programs, at rosapark@hrnk.org with any questions or concerns.