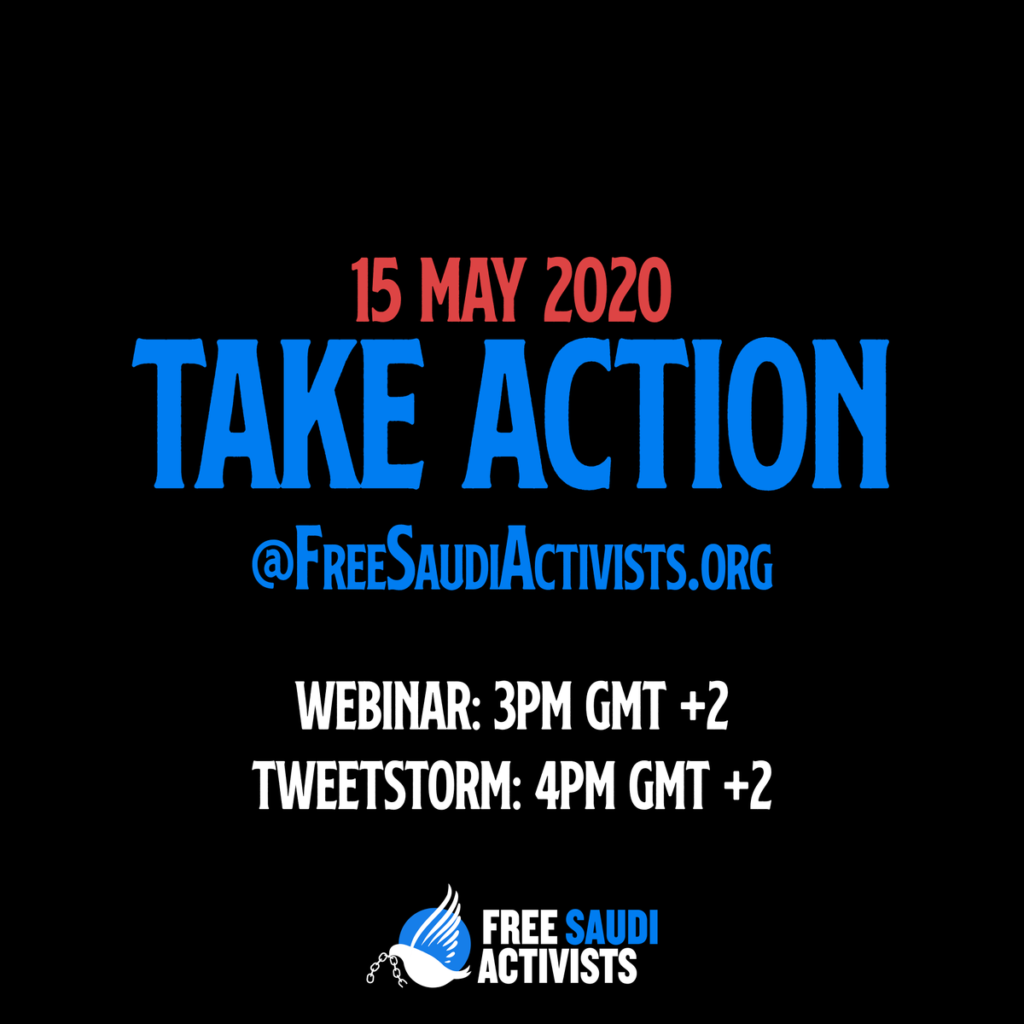 Today marks two years since Loujain al-Hathloul (below), a prominent human rights activist in Saudi Arabia, was arrested and detained for trying to “destabilize the kingdom” with her fight to push for more freedoms for women across the country, Newsweek reports. 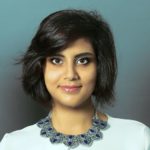 Her family is now more worried for her safety than ever before, with Loujain’s sister, Lina al-Hathloul, telling Newsweek the activist is “losing hope” after her trial date was pushed back indefinitely due to the coronavirus pandemic, while her family has also been barred from seeing her amid the outbreak.

Two years ago, the government of Saudi Arabia, under the day-to-day rule of Crown Prince Mohammed bin Salman, began its first wave of arrests of several of Saudi Arabia’s most prominent women’s rights activists, journalists, and bloggers just before the kingdom was preparing to end its ban on women driving, according to a statement from some 17 human rights and civil society groups issued on the second anniversary of the Saudi government’s detention of some of the country’s leading women’s rights advocates. 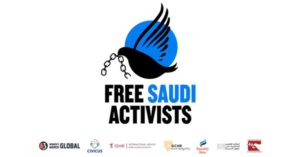 By arresting the very women—including Nouf Abdulaziz, Loujain Al-Hathloul, Eman Al-Nafjan, Hatoon al-Fassi, and Aziza al-Yousef—who had long peacefully advocated for the right to drive and other basic rights, as well as at least four men who supported their efforts, the Saudi government sent the chilling message that any expression of dissent or effort to improve the rights of Saudi citizens would be harshly punished, notes the signatories, including the Project on Middle East Democracy and other partners of the National Endowment for Democracy (NED):

The prosecution of these peaceful activists is only one part of a broader campaign of repression under Mohammed bin Salman that includes the arrests of numerous other peaceful activists, journalists and intellectuals, the murder of self-exiled journalist Jamal Khashoggi (see below), the execution of other Saudi citizens for participating in nonviolent protests, and a catastrophic intervention in the Yemen war. ……

We, the undersigned, call on Saudi authorities to end their campaign to silence dissent and repress freedom of expression, release all prisoners of conscience, and immediately and unconditionally drop legal charges against them. We, furthermore, call on the U.S. government and other governments to press for the release of these women’s rights activists, journalists, and all other prisoners of conscience, and to re-evaluate their relationships accordingly, including the question of participation in this year’s Saudi-led G20 Summit. RTWT