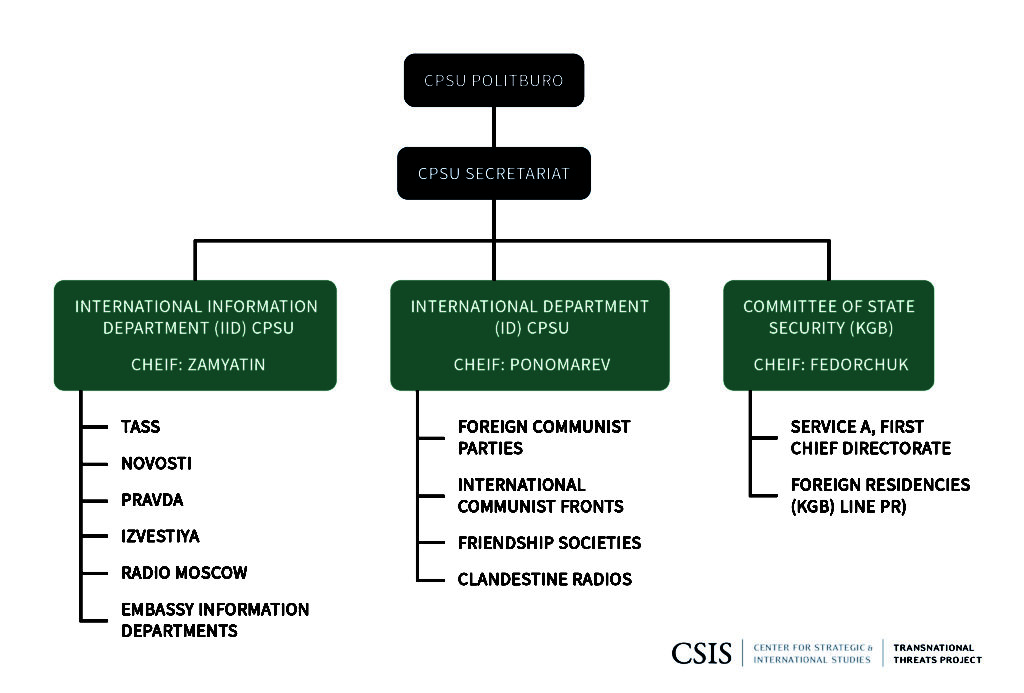 Moscow continues to wage an offensive information campaign designed, in the words of the U.S. Director of National Intelligence, to “weaken and divide the United States,” argues Seth G. Jones, Harold Brown Chair; Director, Transnational Threats Project; and Senior Adviser at the CSIS International Security Program.  But Washington has been reactive, slow to respond, and 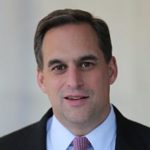 focused on defensive measures. The United States needs to adopt a proactive, offensive campaign to coerce Russia to curb its information warfare efforts, punish Moscow when further incidents occur, and exploit Russian weaknesses and vulnerabilities. The Reagan administration’s strategy and actions in support of Poland’s Solidarity movement offer a useful template, he contends.

Washington needs to proactively highlight examples of Russian malign activity, human rights abuses, and corruption. U.S. intelligence agencies need to work closely with the White House to quickly declassify information, adds Jones, the author, most recently, of “A Covert Action: Reagan, the CIA, and the Cold War Struggle in Poland” (W.W. Norton). In some cases, it may make sense to release information on Russian activity through third parties—like the media or WikiLeaks—as Russia did with the e-mails from the Democratic National 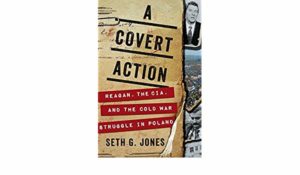 Committee during the 2016 U.S. elections. Examples of subjects that could be highlighted include: