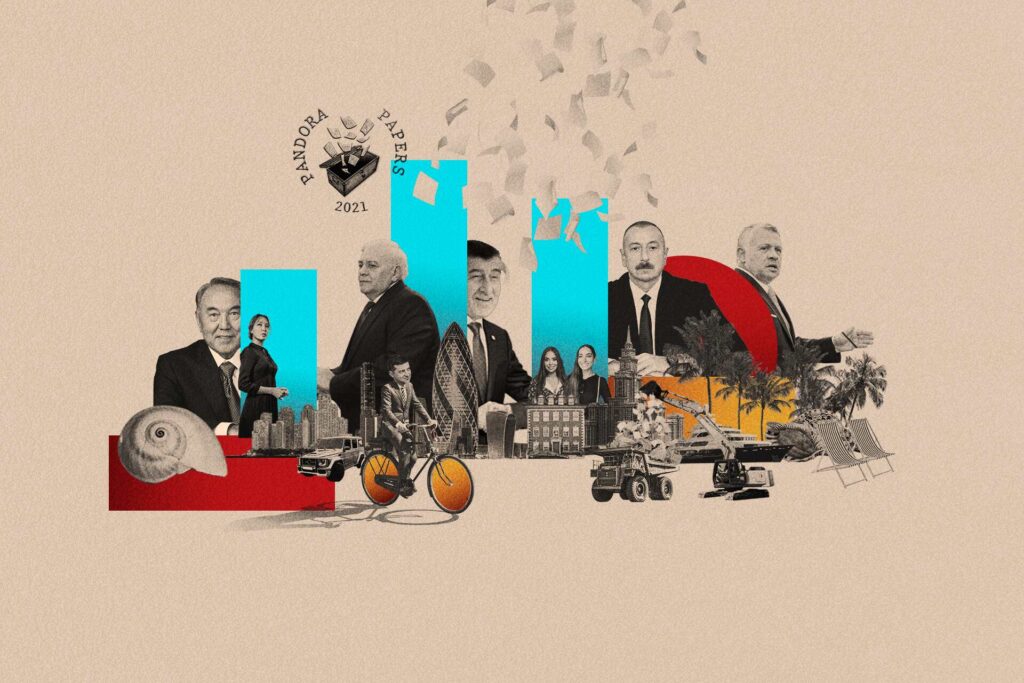 The secret deals and hidden assets of some of the world’s richest and most powerful people have been revealed in the biggest trove of leaked offshore data in history. Known as the Pandora papers, the cache includes 11.9m files from companies hired by wealthy clients to create offshore structures and trusts in tax havens such as Panama, Dubai, Monaco, Switzerland and the Cayman Islands, the Guardian reports:

The files show Azerbaijan’s ruling Aliyev family has traded close to £400m of UK property in recent years. One of their properties was sold to Queen Elizabeth II’s crown estate, which is now looking into how it came to pay £67m to a company that operated as a front for the family that runs a country routinely accused of corruption. ….. The Russian president, Vladimir Putin, whom the US suspects of having a secret fortune, does not appear in the files by name. But numerous close associates do. 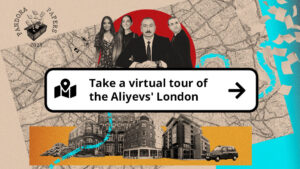 The examination of the files is the largest organized by the International Consortium of Investigative Journalists (ICIJ), with more than 650 reporters taking part, the BBC reports.

In an era of widening authoritarianism and inequality, the Pandora Papers investigation provides an unequaled perspective on how money and power operate in the 21st century – and how the rule of law has been bent and broken around the world, the ICIJ adds.

It’s “the dark side of globalization,” Oliver Bullough, author of Moneyland: Why Thieves And Crooks Now Rule The World And How To Take It Back, told the Organized Crime and Corruption Reporting Project (OCCRP):

For decades, major banks, law firms and accountants have worked hand in hand with the world’s biggest corporations to build a system that allows for seamless global commerce and the minimization of tax, Bullough said. As time has gone by, kleptocrats and criminals have increasingly used this system for their own ends.

BREAKING: A massive worldwide leak of 11 million+ documents from a slew of offshore service providers exposes the secret wealth and schemes of political leaders, celebrities, and criminals.

These are our investigations as part of the #PandoraPapers 👇 1/https://t.co/7LMWSywWMc