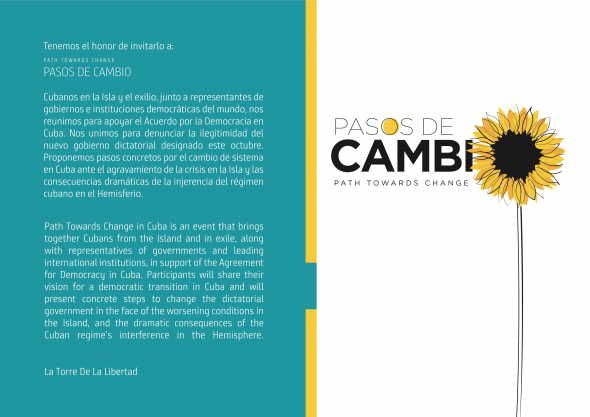 For all the talk of restructuring (aka re-branding) in the face of an acute economic crisis, Cuba’s Communist regime is sticking with the same apparatchiks.

“#Cuba maintains current leaders in restructuring of government,” Reuters’ Sara Marsh tweeted today. “Miguel Diaz-Canel until now President of the Council of Ministers becomes President of the Republic, a newly created post. Essentially, he remains president, but will now have a Prime Minister to run govt in day-to-day.”

Amnesty International has demanded the Cuban government explain the charges against the head of the country’s largest opposition group, whom Havana arrested a week ago, or release him from jail, Reuters reports:

Jose Daniel Ferrer, leader of the Patriotic Union of Cuba (UNPACU), was detained in the eastern city of Santiago de Cuba on Oct. 1 after a police raid on his home which also serves as the group’s headquarters, UNPACU activists told Reuters. 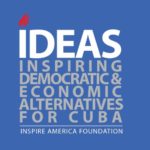 “Cuban authorities have imprisoned, harassed and intimidated José Daniel Ferrer García for more than a decade due to his political activism,” Amnesty said, recalling that he was held incommunicado for more than 10 days last year.

Cuba’s energy shortage has begun to affect life on the island in a wide variety of ways, The New Yorker reports, noting that…

.. the government had urged its citizens to save fuel during daylight hours, warning that its supply was inadequate to cover the island’s needs for the month. Air-conditioning had been shut off in public buildings, while schools and universities had cut back on school hours, and some public-sector workers were told to stay home, because of a lack of fuel for public transportation. Oxen were replacing tractors in fields; wood was being used to fire ovens in state-run bakeries, and a number of factories had either cut back on production or shut down altogether.

Independent opinion polls leave no doubt that Cubans see the stagnant economy as the top problem facing the country and are impatient at the slow pace of change, notes William M. LeoGrande, professor of government at American University in Washington, and co-author with Peter Kornbluh of “Back Channel to Cuba: The Hidden History of Negotiations between Washington and Havana.” Managing the political fallout from the current crisis will be President Miguel Diaz-Canel’s first major test since he assumed office last year, he writes for World Politics Review. 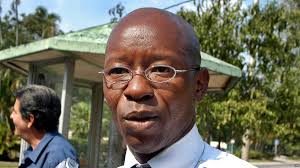 Havana views the EU-Cuba human rights dialog as one of those agreements with principles they do not intend to respect to be used as a cynical tool that undermines an international order built on trust, write Manuel Cuesta Morúa (left), the spokesperson of Arco Progresista and promoter of Propuesta2020, and Erik Jennische of the NGO Civil Rights Defenders in Stockholm. To openly advance democracy in Cuba, the EU should insist on: 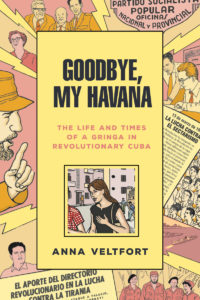 “An eyewitness account of idealism, self-discovery, and loss under one of the twentieth-century’s most repressive political regimes,” Anna Veltfort’s graphic novel, Goodbye, My Havana (right) looks at the limits of freedom in post-revolutionary Cuba and offers a unique lens to view a society where utopian dreams were deferred for so many.