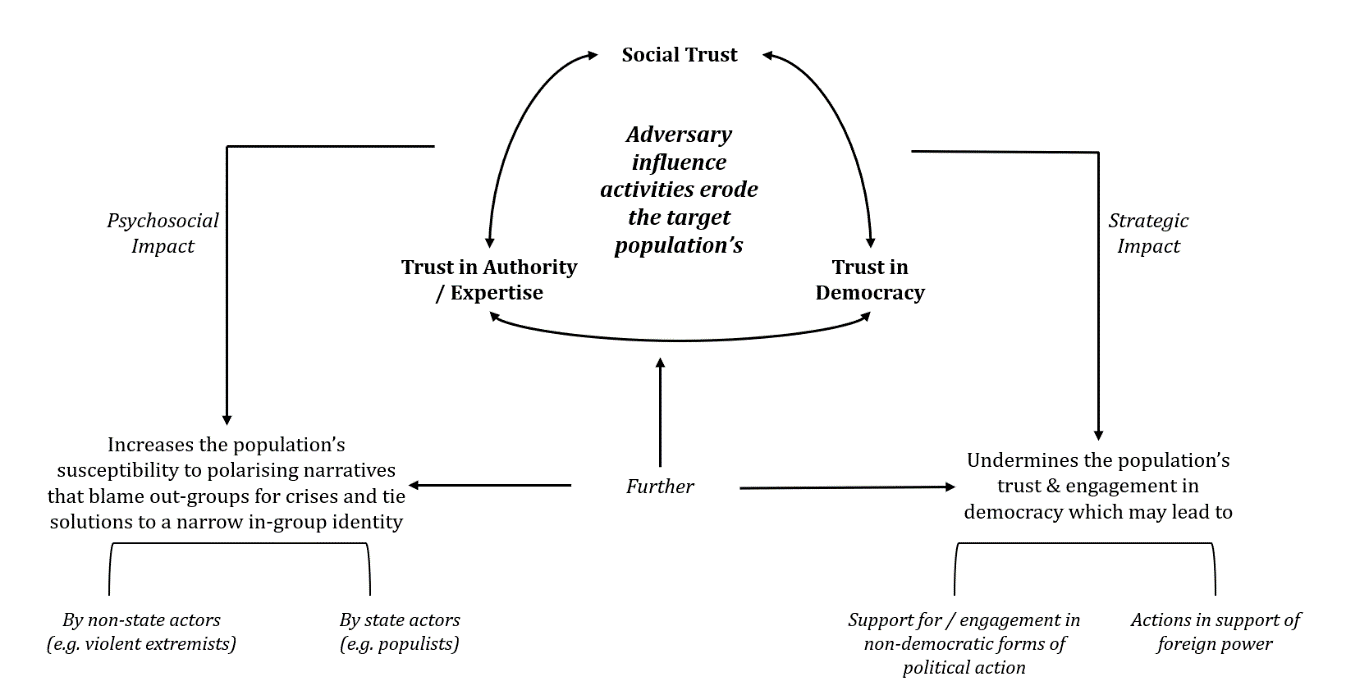 Whether stated explicitly or implied, the theme that binds much of the pandemic malign influence currently targeting western nations is that democracy, both as a system of government and a set of values, is incapable of dealing with the COVID-19 outbreak, notes Haroro J. Ingram, a senior research fellow with the Program on Extremism at George Washington University and a member of the RESOLVE Network’s Research Advisory Council.

But decades of fluctuating support for the U.S. government’s national and foreign policy information sector will take time to overcome. It is little wonder, then, that the policy paper, Persuade or Perish identified inadequate efforts to retain institutional knowledge and limited mechanisms for strategic and communicative coordination as crucial gaps in the current U.S. posture, he writes in Pandemic Propaganda and the Global Democracy Crisis, an exceptionally insightful, must-read article for War On The Rocks: 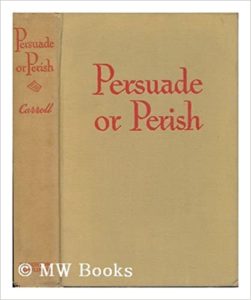 As detailed in a recent article for the Royal United Services Institute, a diverse spectrum of state and non-state propaganda and disinformation threats targeting democracies like the United States are best understood as anti-democratic influence activities due to their shared strategic logic of intents and effects. As illustrated in Figure 1, anti-democratic malign influence seeks to erode a “trinity of trusts” in target populations: social trust (i.e., trust in others), trust in authority/expertise, and trust in democracy. ….The research underpinning this model suggests that, with ongoing exposure, target populations may become more susceptible to polarizing narratives that offer bipolar explanations for and solutions to their perceptions of crisis.

Larry Diamond’s recent article in The Journal of Democracy (below) points to the importance of a supportive international environment for increasing democratic resilience, he adds. Pandemic propaganda and disinformation are part of a varied range of anti-democratic influence activities designed to destabilize democratic societies and catalyze the dysfunction of democratic institutions. This has important implications for practice, Ingram contends: 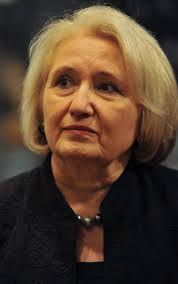 As Wallace Carroll, the former deputy-director of the Office of War Information, wrote in his exceptional book Persuade or Perish (above) in 1948: “The psychological war is like that; it is fought, not on two roughly parallel linear fronts, but over the whole 360 degrees of the circle, and the most dangerous and telling blows are sometimes struck by those who in the linear war are on your side.”

Georgetown University’s Walsh School of Foreign Service hosts a webinar on “Effective Leadership in the Time of COVID-19.”

With the help of @aminterest, @4freerussia_org is launching The #Kremlin‘s Influence Quarterly, edited by @A_SHEKH0VTS0V. The 60-minute launch event will include a discussion of Kremlin’s influence in Europe and a Q&A session moderated by @dmarusic. Register here. 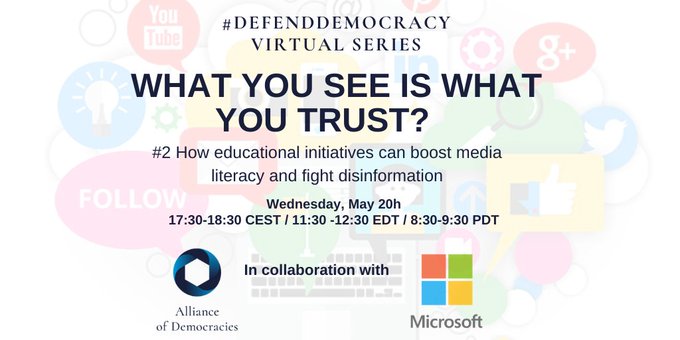