“Liberal democracy has responded to the populist mobilization with a democratic counter-mobilization – also and especially in the political center,” says @BertelsmannSt https://t.co/AwjM9BJ91r 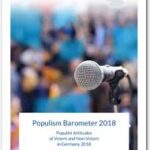 The trend towards an increasingly populist political climate in Germany has been turned around. In November 2018, one in three voters still had a populist attitude, but by June 2020 it was only one in five – a drop of more than a third. At the same time, the proportion of non-populist voters has risen steeply, explains Robert Vehrkamp, democracy expert at the Bertelsmann Stiftung and co-author of a new edition of the Populism Barometer compiled with the Berlin Social Science Center (WZB).

In Germany, the populist wave reached its highest point so far at the end of 2018. By the end of 2019, the proportion of populists was already significantly lower and the proportion of non-populists significantly higher. The reversal in the trend continued with the outbreak of the coronavirus crisis in March 2020. “The increased trust in government work during the course of the corona crisis stabilized and slightly reinforced this trend reversal, but did not trigger it,” notes Vehrkamp. RTWT

The point of democracy is not to forge consensus on every issue, but rather to manage conflicting interests and commitments, adds Jan-Werner Mueller, Professor of Politics at Princeton University and author of What Is Populism? But democracy can break down when parties or politicians openly demonize or deny the legitimacy of other contenders for power. Such tactics have long been the specialty of right-wing populists, who wage culture wars in an effort to reduce all political conflict to questions of belonging, he writes for Project Syndicate:

The hallmark of a well-functioning party is its ability to attract people with stable partisan commitments over time. Paradoxically, the party that allows members to offer criticism without being tarred as traitors ultimately instills deeper loyalty. The point is not to idealize intra-party participatory democracy. Yet there is a reason why the constitutions of Germany, Spain, and Portugal, for instance, prescribe internal party pluralism. By habituating people to democratic debate and forcing them to consider that the other side might have a valid point, this model embodies what has been lost in an age of polarization. Parties that are internally authoritarian are more likely to govern accordingly. 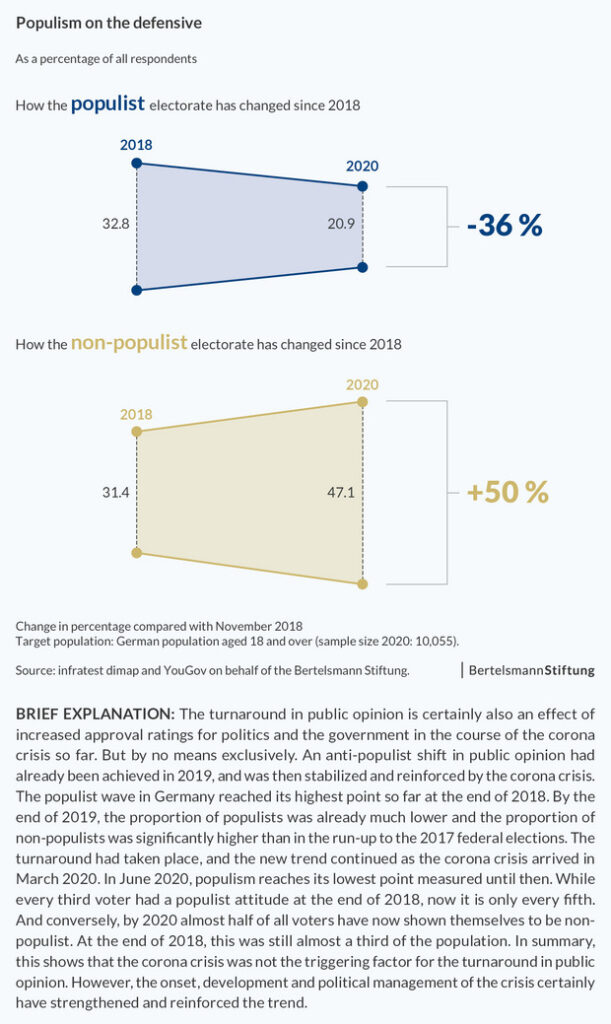