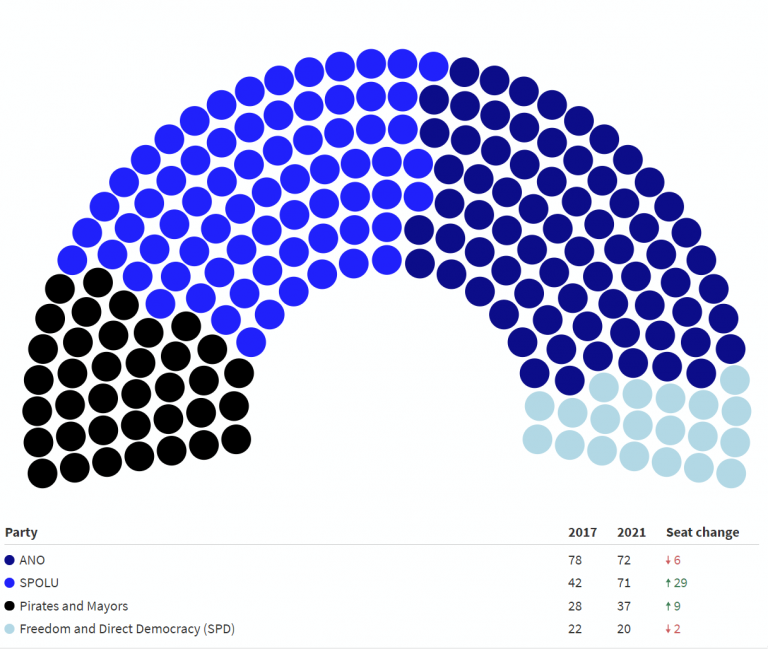 The results of the Czech election suggest that the populist wave in Eastern and Central Europe is receding, stalled by the growing unity of its opponents and a crisis of confidence, the Times reports:

The results, which showed a nationalist party led by a Czech-Japanese firebrand getting around 9.6 percent of the vote, were far from an unequivocal rejection of far-right populism. But the strong showing by the mainstream coalition and a socially liberal opposition group, the Pirates, allied with another party dominated by local mayors, suggested that a populist wave in Eastern and Central Europe is perhaps receding.

The election provided three important lessons on the effects of populism, Jan Rovny, an Associate Professor at Sciences Po in Paris, writes for Europpblog: