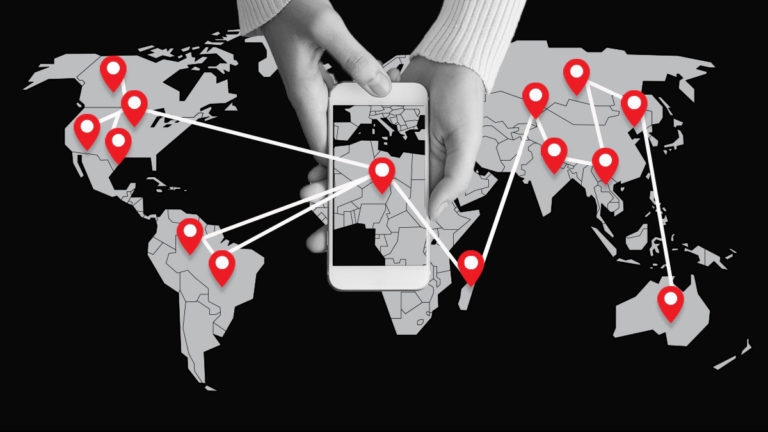 The harsh, unavoidable “reality is the world will never be the same” following the Covid-19 pandemic, according to former Secretary of State Henry Kissinger. Democracies like the United States can only focus on; a) improvement of “medical science”; b) attempt to “heal the wounds to the global economy”; c) and be prepared to “safeguard the principles of liberal world,” he argued in The Coronavirus Pandemic Will Forever Alter the World Order, an article for the Wall Street Journal.

Paradoxically, he observes “the pandemic has prompted an anachronism, a revival of the walled city in an age when prosperity depends on global trade and movement of people.”

The latest information from Our World in Data, which shows the doubling rate of cases by country, indicates that the type of regime is less important than it might seem in confronting the coronavirus, note analysts Yasheng Huang, Meicen Sun and Yuze Sui. Both the top and bottom performers in Covid-19 containment span the spectrum from autocratic to democratic, they write for the Harvard Business Review: 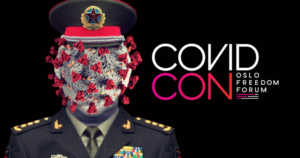 The technocratic approach in East Asia satisfies three requirements in an exponential-growth phase of a public health emergency: Scale, speed and a degree of compulsion. Can Western democracies achieve the results seen in East Asia without emulating their means? Probably not. There is likely a fundamental conflict between these requirements and deeply entrenched Western liberal values, such as the expectation of privacy, consent, and the sanctity of individual rights.

For Western democracies the time has come to either rethink our values around the trade-off between personal privacy and public safety in a pandemic or to accelerate technology innovation and policy development that can preserve both, they suggest. 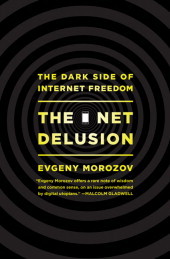 We have now spent a month debating how these technologies might threaten our privacy – but that is not the greatest danger to our democracies. The real risk is that this crisis will entrench the solutionist toolkit as the default option for addressing all other existential problems – from inequality to climate change, argues Evgeny Morozov, the author of the Net Delusion: The Dark Side of Internet Freedom, a visiting scholar at Stanford University and a Schwartz fellow at the New America Foundation

Our question should not be which ideology – social democracy or neoliberalism – can harness and tame the forces of competition better, but rather: what institutions do we need to harness the new forms of social coordination and innovation afforded by digital technologies? he writes for the Guardian.

With the coronavirus requiring that states take quick action to protect their citizens, constitutional actors like courts, governors, and even citizens must be wary that pandemic responses do not morph into opportunities for authoritarians to solidify control, argues Brookings analyst Constanze Stelzenmüller.@ConStelz

It has become a truism to assert that the pandemic highlights the enduring importance of the nation-state. What is less clear, but as important, is what it does to nation-states’ operating systems: their constitutions, she writes for the Financial Times:

As governments morph into the Incredible Hulk, other constitutional actors such as courts, governors and citizens may have to take a step back at first. But the longer the crisis lasts, the more vital it is for them to reassert their rightful roles, and demand that government actions be evidence-based, proportional, accountable and reversible. 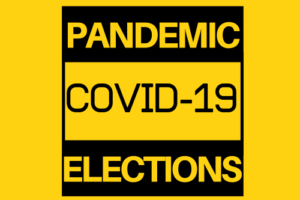 But we need to nuance the debate on democracy in the context of the Corona crisis. Most countries are currently imposing draconian measures, often at the expense of basic democratic rights, to curb the spread of the virus, adds Annika Silva-Leander, who heads International IDEA’s Democracy Assessment and Political Analysis (DAPA) unit:

Labor rights are also under threat, the Solidarity Center @SolidarityCntr reports. Workers in #Mexico unlawfully during #COVID-19 may have to wait at least 4 yrs before their complaints are resolved, lawyers warn, potentially leaving tens of thousands with no income or state benefits. #coronavirus @ProDESC 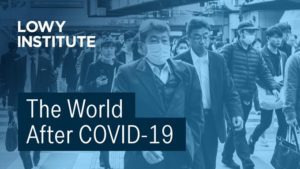 On April 7, the Bush Institute convened four experts on democracy and authoritarianism (below) to discuss the Covid-19’s impact on political freedom and democratic institutions. The exchange took place electronically, and included Michael Abramowitz, president of Freedom House; Laura Rosenberger, director of the Alliance for Securing Democracy and a German Marshall Fund senior fellow; Mustafa Akyol, a Cato Institute senior fellow and a contributing opinion writer for the New York Times; and Andrew Wilson, executive director of the Center for International Private Enterprise (CIPE), a core institute of the National Endowment for Democracy (NED).

The conversation was led by the Bush Institute’s Lindsay Lloyd, Chris Walsh, and Bill McKenzie. This exchange is the first in a series of year-long exchanges the Bush Institute’s Human Freedom Initiative will publish on the challenges to democracy around the world. The series also will focus on ways to expand democracy and freedom, while showcasing how democracies are making a difference. RTWT 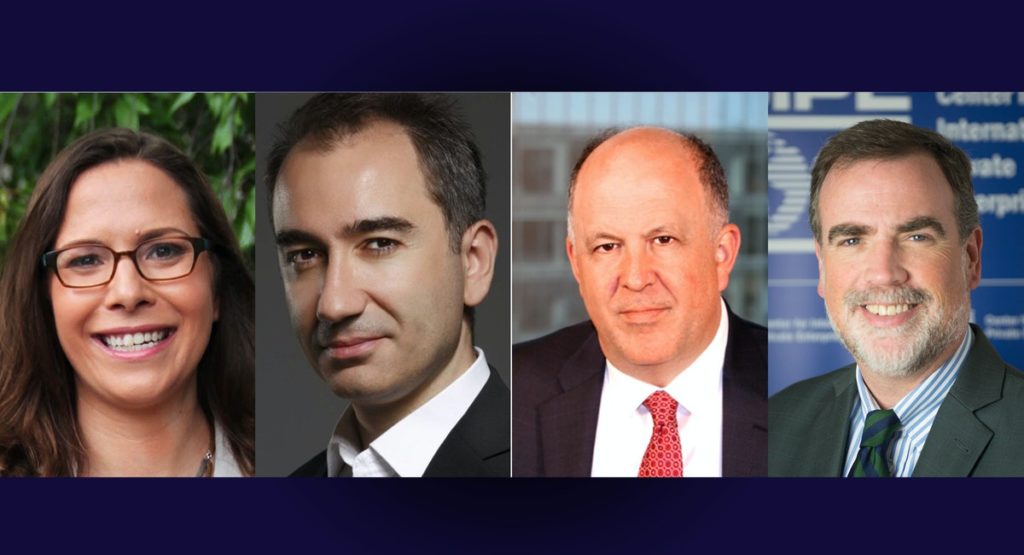