If Vladimir Putin loses power, as a result of the war in Ukraine, Russia’s future looks hopeful, argues Anders Åslund, a senior fellow at the Stockholm Free World Forum and author of Russia’s Crony Capitalism: The Path from Market Economy to Kleptocracy.

Systemic corruption has hobbled Russia’s ability to fight a war successfully, he writes for Foreign Affairs:

Since 2013, for example, Putin has awarded at least $3.2 billion in military procurement contracts to his friend Yevgeny Prigozhin—who has provided Russian troops with such meager food supplies that they have resorted to looting grocery stores simply to feed themselves. Cheap, poorly-made Chinese tires have been blamed for slowing the advance of Russian military convoys. According to reports by Ukraine’s anti-corruption agency, one contractor supplied Russian troops with what were advertised as bulletproof vests but which turned out to be filled with cardboard instead of armored plates.

A time of disarray would be expected, but if Russia eventually achieves a decent democratic regime, the West should stand up and deliver a proper Marshall Plan, as it did not do in 1991. Hopefully, a preceding Western reconstruction of Ukraine can serve as a master plan, Åslund concludes.  RTWT 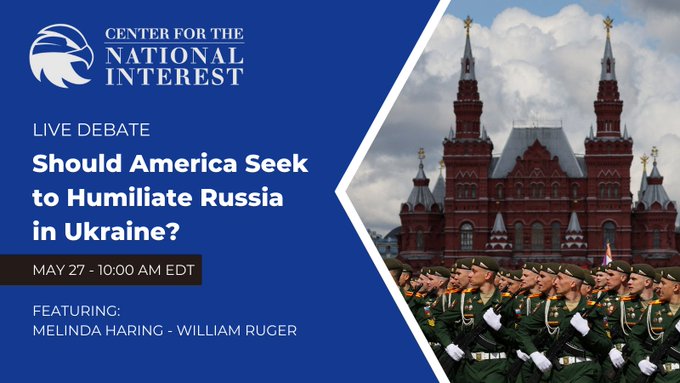