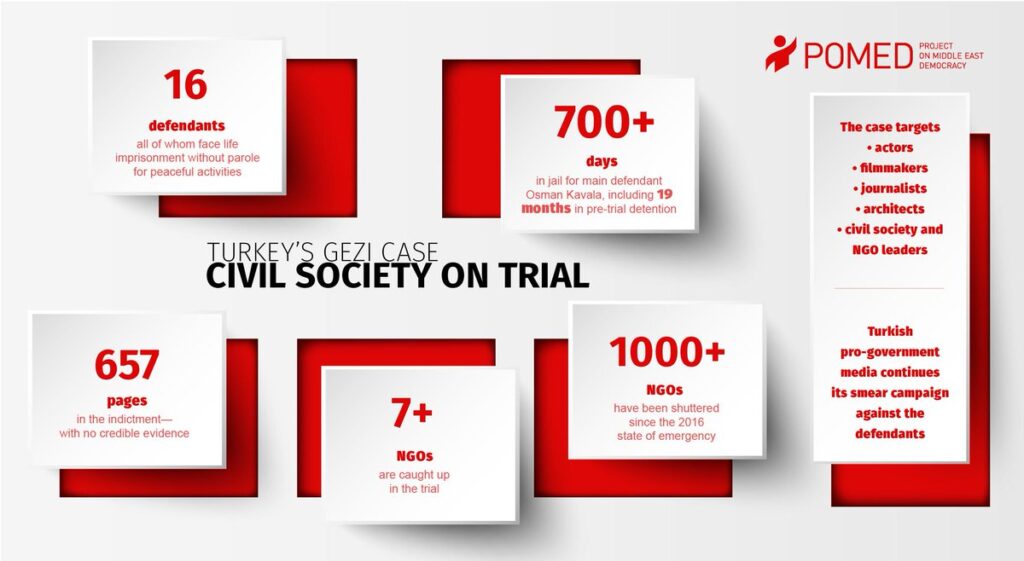 More recently, Turkey’s foreign policy balancing strategy was not driven solely by discontent with the West, he writes for the SWP – Stiftung Wissenschaft und Politik (German Institute for
International and Security Affairs). It was also informed by Turkey’s reading of the global order becoming more multipolar and less Western-centric. In spite of similarities in their narratives, Turkish and Russian anti-Westernisms manifest themselves differently in policy terms, and Russia’s geopolitical revisionism is set to drive Turkey and the West relatively closer together in matters geopolitical and strategic. RTWT

These policies surely please Erdoğan (and his military), at least enough to keep Ankara from buying even more weapons from Russia for a while. Yet they also come as Turkey faces heightening political oppression, a crushing (and largely self-inflicted) economic crisis, and the lowest rate of public confidence in Erdoğan’s government in two decades, adds Tahiroğlu , a former Penn Kemble fellow at the National Endowment for Democracy (NED).