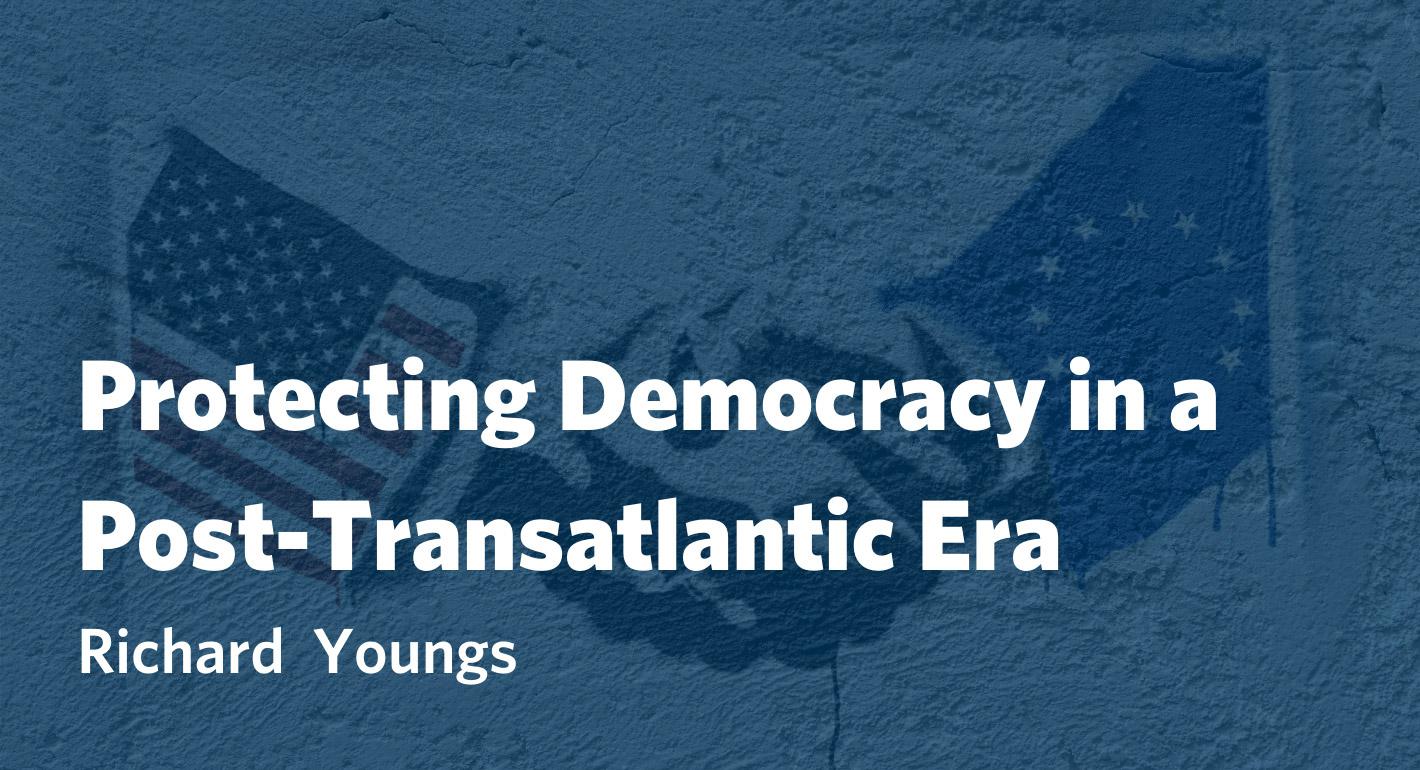 Although democracy is supposedly a core pillar of the transatlantic relationship, in practice this component of EU-U.S. relations has withered over the last decade, notes Carnegie analyst Richard Youngs. The quality of democracy has worsened in both the United States and many parts of Europe. And the two actors’ cooperation on supporting democratic values around the world has receded to an unprecedented minimum, he writes in Protecting Democracy in a Post-Transatlantic Era.

Crucially, a renewed focus on global democracy should not take the form of a transatlantic-led league or alliance or summit of democracies. This idea is a hoary chestnut, periodically raised in the last two decades, Youngs adds:

Rather, the focus should be on more case-by-case and practical coordination among a wider range and larger number of democracies on issues specifically related to democratic values. The problem in recent years has not been the lack of a formal alliance of democracies but the lack of political will on both sides of the Atlantic to strengthen such on-the-ground democracy support. RTWT

Defence of multilateralism, its institutions and the rules-based order is in European self-interest, argues former Polish foreign minister Radek Sikorski. To achieve such an ambitious goal, however, the EU needs to work on reviving its alliance with the U.S. as well as other democracies in the world, many of which are dependent on trade with China yet concerned about the rise of its “wolf-warrior diplomacy.”

One idea to explore is to draw on the legacy of the Coordinating Committee for Multilateral Export Controls (CoCom), the cold-war era vehicle which succeeded in depriving the then Communist bloc access to modern and dual-use technologies, adds Sikorski, a member of the European Parliament (Poland-European People’s Party) and chair of the delegation for relations with the United States. Democracies would pledge to exchange information and not to compete to lower criteria in dealing with systemic rivals.

The way to achieve the pursuit of global goods—be it by mitigating the climate crisis or by promoting democracy—is through new and fluid relationships, rather than by relying on alliances, argues Rosa Balfour: 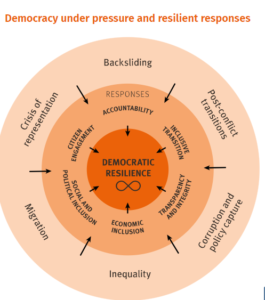 European states and the EU, too, are beset by democratic backsliding and the rise of authoritarianism and populism …. The United States and Europe will need to vigorously reform their democracies to counter the attractiveness of the authoritarian model, which has been promoted through rising geopolitical competition, and fireproof their relationship from further populist backlashes.

Both Europe and the United States will need to deal with world turmoil, disruptive actors, and the relative decline of the West in a fraying international system, she adds. And both will need to sell their foreign policies at home if they want public backing for ambitious international change.

The way to achieve the pursuit of global goods—be it by mitigating the climate crisis or by #promotingdemocracy—is through new and fluid relationships, rather than by relying on alliances, argues @CarnegieDCG‘s @RosaBalfour https://t.co/qeRhEMadCX