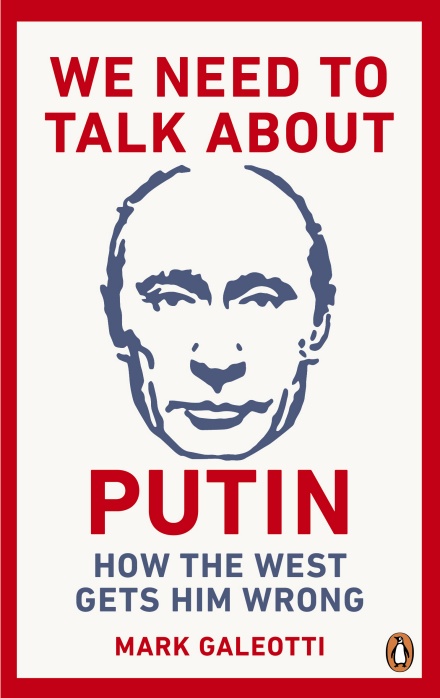 The gulf between what President Vladimir V. Putin says and what happens in Russia raises a fundamental question about the nature of his rule after more than 18 years at the pinnacle of an authoritarian system, writes Andrew Higgins, Moscow correspondent for The New York Times:

Is Mr. Putin really the omnipotent leader whom his critics attack and his own propagandists promote? Or does he sit atop a state that is, in fact, shockingly ramshackle, a system driven more by the capricious and often venal calculations of competing bureaucracies and interest groups than by Kremlin diktats? ….Ekaterina Schulmann is a political scientist in Moscow and a member of Mr. Putin’s Council for Civil Society and Human Rights who challenged the president over the persecution of Jehovah’s Witnesses at the December meeting in the Kremlin. She said Mr. Putin’s grip on the country had been vastly exaggerated by both supporters and opponents.

Other analysts are even more blunt about Mr. Putin and the state he presides over, the NYT’s Higgins adds.

“The system is dysfunctional,” said Andrew Wood, a former British ambassador to Moscow and now an associate fellow at Chatham House, a research organization in London. “No one man could possibly control everything”……  “The cult of Putin at the top of an all-powerful ‘power vertical’ is a myth. It does not exist,” said Mark Galeotti, a British Russia expert and the author of the new book “We Need to Talk About Putin: How the West Gets Him Wrong.” Instead, Mr. Galeotti said, Mr. Putin is a “gray blur that allows us all to create our own Putin,” either all-powerful and Machiavellian or struggling just to hold an essentially decrepit system together.

A new law criminalizing “disrespect” for Russian society and institutions might mark the end of the country’s few remaining legal forms of protests. Anna Nemtsova writes for the Atlantic.

Masha Gessen notes: a prosecutor in Chechnya demanded four years behind bars for the human-rights activist Oyub Titiev, on trumped-up drug charges; in Tatarstan, an activist was detained for creating a false gravestone for President Vladimir Putin (with 2019 as his death year); in Moscow, a court ordered the continued pre-trial detention of ten young people arrested a year ago for participating in a fictional opposition organization created by the secret police; also in Moscow, four of the twenty-eight people who had been detained during a weekend protest against restricting access to the Internet said that they had been beaten by police.

These and similar headlines made up the home page of OVDInfo.org, an online publication produced in Moscow, she writes for the New Yorker:

Grigory Okhotin, the thirty-six-year-old co-founder of OVDInfo, told me that he doesn’t actually think of the site as a publication. The articles have headlines and bylines, and the site has an attractive block layout, but, according to Okhotin, OVDInfo is not exactly designed for reading. “I can’t imagine anyone who reads us every day,” he said. “I certainly don’t. That could drive a person crazy.”

Civil society groups like OVD are exceptionally adept at using the internet to empower activists, said a democracy assistance practitioner.

“If you can use social media to gather data about arrests in real time you can get lawyers to them and information out about them, it’s a very clever use of the internet for the good guys,” she said. “The fact that so many Russian activists are figuring out how to use the internet and especially social media to their advantage is why the state is looking at this ‘internet sovereignty’ model.”

Some observers go as far as to suggest that the Kremlin is actively preparing a return to totalitarianism [HT: Paul Goble’s Window on Eurasia].