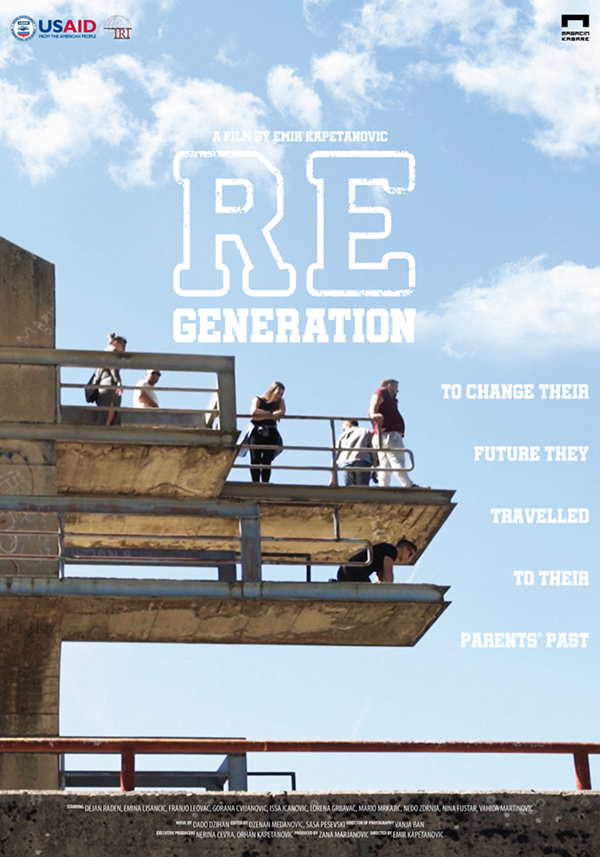 In the wake of the Bosnian War that dominated headlines in the early 1990s, tensions still reverberate among Bosnia and Herzegovina’s three main ethnic groups. As part of a broader USAID-funded youth reconciliation program, the International Republican Institute partnered with a group of Bosnian filmmakers to create a documentary that followed 10 young Bosnians from some of the country’s most divided cities. The young leaders visited each other’s hometowns, learned each other’s stories and saw the legacy of the atrocities of a war that happened before they were born from other perspectives. These ambassadors are determined to never give up – on each other, or on the country they love. This is their story.

IRI –  core partner of the National Endowment for Democracy – and film production group Magacin Kabare cordially invite you and a guest to attend the U.S. premiere of the documentary: reGeneration: To change their future, they travelled to their parents’ past.