Russian finance threatens to undermine democratic institutions and national security, according to a new report from an influential parliamentary committee in the UK.

“The government cannot afford to turn a blind eye to kleptocrats from Vladimir Putin’s entourage, to human rights abusers who launder money through London and bypass sanctions, putting this money in the hands of regimes that can damage the UK, its interests and its allies,” the report warns.

One of the MPs on the committee, Bob Seely, suggested MPs now needed to investigate the links in Europe between Russian money laundering and the disinformation campaigns run by Russia against western liberal democracy, the Guardian reports. 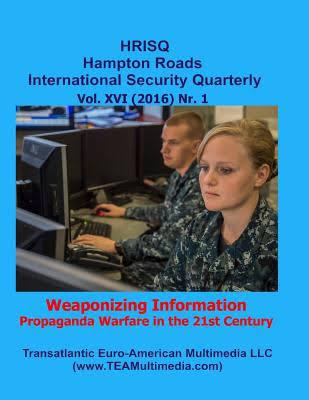 The media group Poynter – a partner of the National Endowment for Democracy – has created a guide (above) for existing attempts to legislate against online misinformation.

Putin leads the way in exploiting democracy’s lost promise, argues Brian Grodsky, Professor of Political Science at the University of Maryland. His regime has been implicated in everything from interfering in Western elections and poisoning enemies in exile, to manipulating a rash of “fake news sites” to condemn the West for spreading “open lies and disinformation.”

By attacking global democracy in its Western heart, Putin simultaneously reveals democratic deficits and weakens those who might wage a counterattack to save their long-held values, he writes for the Conversation.

“Putin will attack again, here and elsewhere,” said former chess grandmaster Garry Kasparov, in a speech Monday at the Common Good Forum in New York. His Kremlin operatives are masters at disinformation so America’s experience with incendiary fake news is “nothing new for us in Russia,” he said, according to Yahoo News. “Every country has its own mafia,” Kasparov said. “In Russia, the mafia has its own country.”

Sweden is circling back to its Cold War-era strategy of total defense, which relies on all citizens resisting an invasion and refusing to cooperate with any foreign powers, the Washington Post reports. To remind Swedes of their responsibility, the Swedish government is also launching advertisements in media outlets this week, ahead of the large-scale distribution of pamphlets starting next week

“Even today, attacks are taking place against our IT systems and attempts are being made to influence us using false information,” the leaflet explains, referring to predominantly Russian disinformation campaigns ahead of this fall’s Swedish elections.