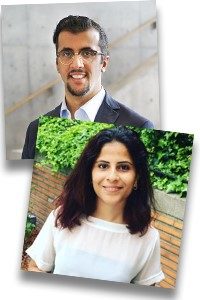 One year ago, just as the Saudi government finally ended the ban on women driving, many activists who had campaigned against the ban and for women’s rights more generally were arrested, the Project on Middle East Democracy recalls. Among those detained were writer-activists Nouf Abdulaziz, Loujain Al-Hathloul, and Eman Al-Nafjan, who have been subjected to imprisonment, solitary confinement, and torture by the Saudi Arabian regime.

On May 15, 2018, as the Saudi government prepared to lift its long-standing ban on women drivers, authorities began arresting prominent women’s rights defenders, the Tom Lantos Human Rights Commission adds. The detention of women and some men known for challenging Saudi Arabia’s pervasive controls on all aspects of women’s lives sparked an international outcry. The Lantos Commission included the cases of several of the women in the Defending Freedoms prisoners of conscience project, alongside 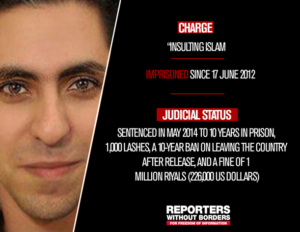 Nouf Abdulaziz, Loujain Al-Hathloul, and Eman Al-Nafjan will each be honored on May 21 with the 2019 PEN/Barbey Freedom to Write Award, which is conferred annually and recognizes an imprisoned writer or group of writers targeted for exercising their freedom of expression, writes Karin Deutsch Karlekar,
Director of Free Expression at Risk Programs at PEN America. Of the 44 jailed writers who have received the Award since 1987, 39 have been released due in part to the global attention and pressure it generates.

SIGN NOW: Demand the charges be dropped against these three Saudi writer-activists.

PEN America and the Project on Middle East Democracy host a discussion of the Saudi government’s campaign to silence dissent and repress freedom of expression, including the detentions of Abdulaziz, Al-Hathloul, and Al-Nafjan. 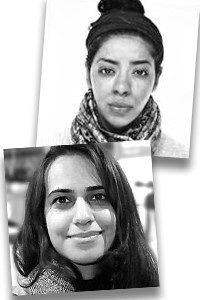 Discussion 1: The detention of Loujain Al-Hathloul

Discussion 2: The crackdown on freedom of expression and women’s rights activists

Omaima Al-Najjar, Saudi activist and blogger currently living as a political refugee in Italy. Safa Al-Ahmad, Award-winning Saudi journalist and filmmaker who has directed and produced documentaries for PBS and BBC.