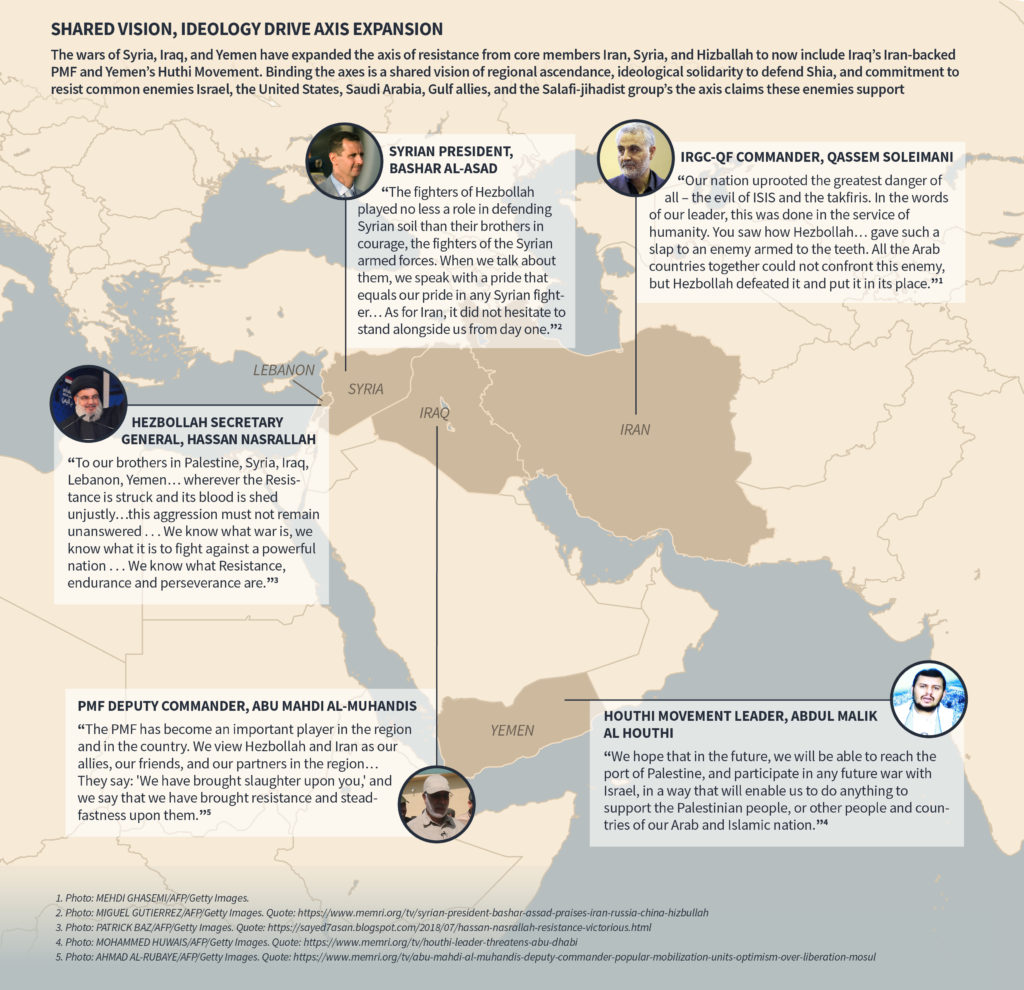 The evolution of Iran’s regional strategy post-Arab Spring and its means to execute it – the ‘axis of resistance’ – is the subject of a new CSIS analysis. It explores Iran’s goals and motivations in the wars in Syria, Iraq, and Yemen; the growing capabilities, expanding regional roles, and evolving ties of the non-state groups Iran backs; and how the axis now resembles an alliance. The paper posits courses of action for Iran in the coming years and the implications for the United States and regional partners, notes Brian Katz, a visiting fellow in the International Security Program at the Center for Strategic and International Studies in Washington, D.C. 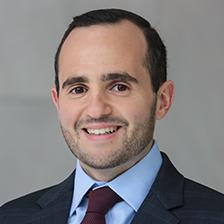 Iran’s ties to non-state groups have strengthened and transformed partner militias into regional actors, he writes:

This broadening of the axis—to include non-state groups in Iraq and Yemen—and the deepening of ties with these partners—has expanded Iran’s influence and power projection…. Along with expanding military reach abroad, Iran’s affiliated non-state groups have also emerged stronger at home. With growing military capacity and political skill, these partners have legitimized their arms, checked domestic rivals, and consolidated support amongst their bases.