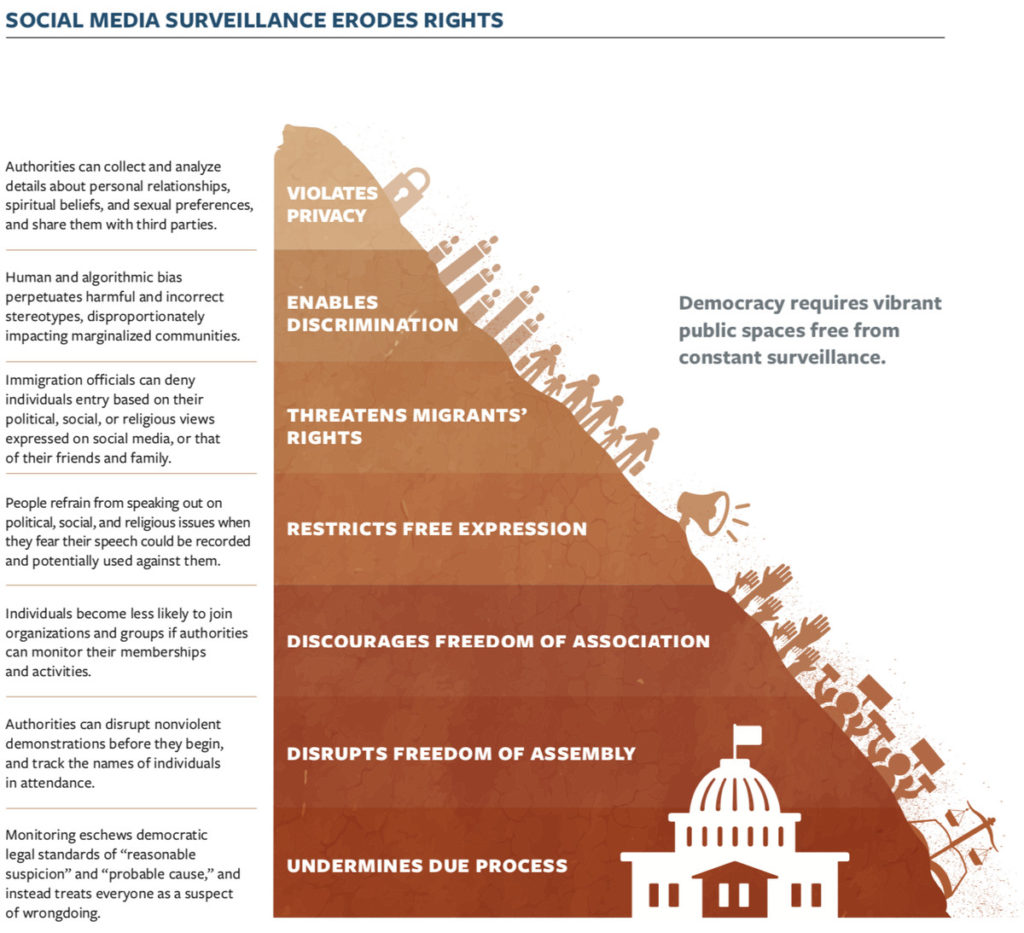 Digital platforms have emerged as the “new battleground” for democracy, with disinformation the most commonly used tactic to undermine elections, according to a leading watchdog.

“Populists and far-right leaders have grown adept not only at creating viral disinformation but also at harnessing networks that disseminate it,” according to the 2019 “Freedom on the Net” report from Freedom House. Individuals were arrested for political, social or religious speech online in 47 of 65 countries surveyed and subjected to physical violence for online activities in at least 31 countries.

Disinformation is being employed by governments that would otherwise use censorship and site-blocking technologies. State and partisan non-state actors used disinformation and propaganda to distort facts and opinions during elections in dozens of states over the past year.

“Many governments are finding that on social media, propaganda works better than censorship,” said Mike Abramowitz, president of Freedom House. “Authoritarians and populists around the globe are exploiting both human nature and computer algorithms to conquer the ballot box, running roughshod over rules designed to ensure free and fair elections.”

Iceland and Estonia remained at the top of the internet freedom rankings, with China and Iran rated the least free. The most pronounced declines were in Sudan and Kazakhstan, followed by Brazil, Bangladesh, and Zimbabwe. Progress was measured in 16 countries, with Ethiopia registering the largest gains.

“Our two main themes this year were looking at how governments are using social media to undermine their own elections and also monitor their citizens,” said Allie Funk, co-author of the report. “We found that domestic actors – whether that be government or politicians that are seeking to be elected – actually used the internet to undermine a fair and free election in their country.”

There are two main reasons for the decline in internet freedom: greater online election interference and more government surveillance — both of which leverage the power of social media, the report finds. Almost three billion people are under surveillance by governments and law enforcement, as monitoring technology becomes more advanced and more affordable.

“The future of internet freedom rests on our ability to fix social media,” said Adrian Shahbaz, the group’s research director for technology and democracy. “This is the only way to stop the internet from becoming a Trojan horse for tyranny and oppression,” he said.

Despite the disturbing trends, Abramowitz cited positive examples of technology fueling democratic change, including in Lebanon, where citizens “are rallying their fellow citizens” for reforms.

Freedom House is supported by the National Endowment for Democracy, the Washington-based democracy assistance group. 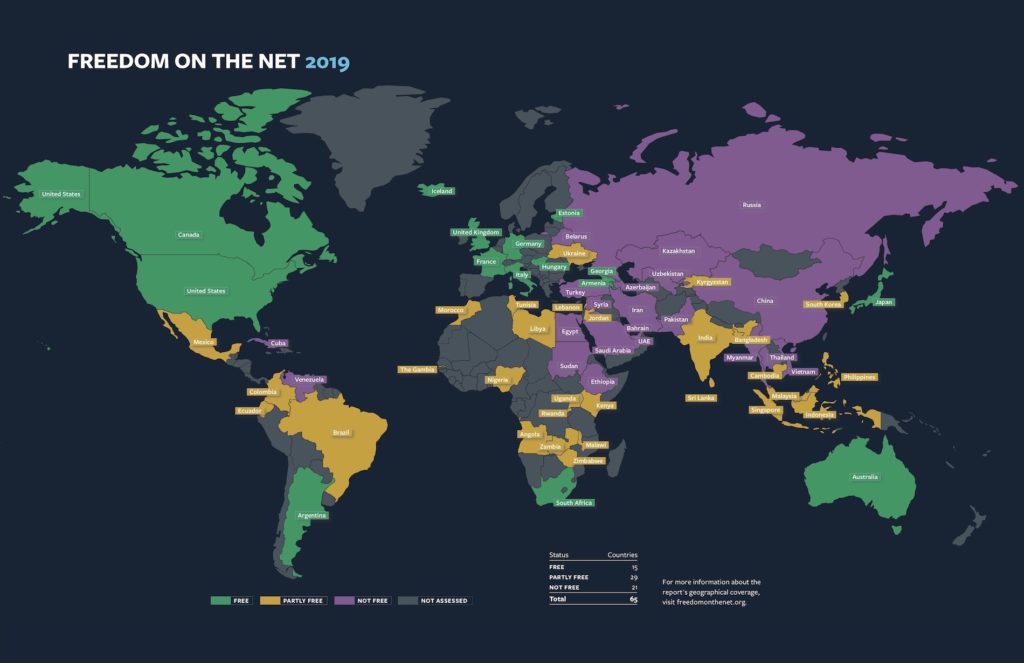