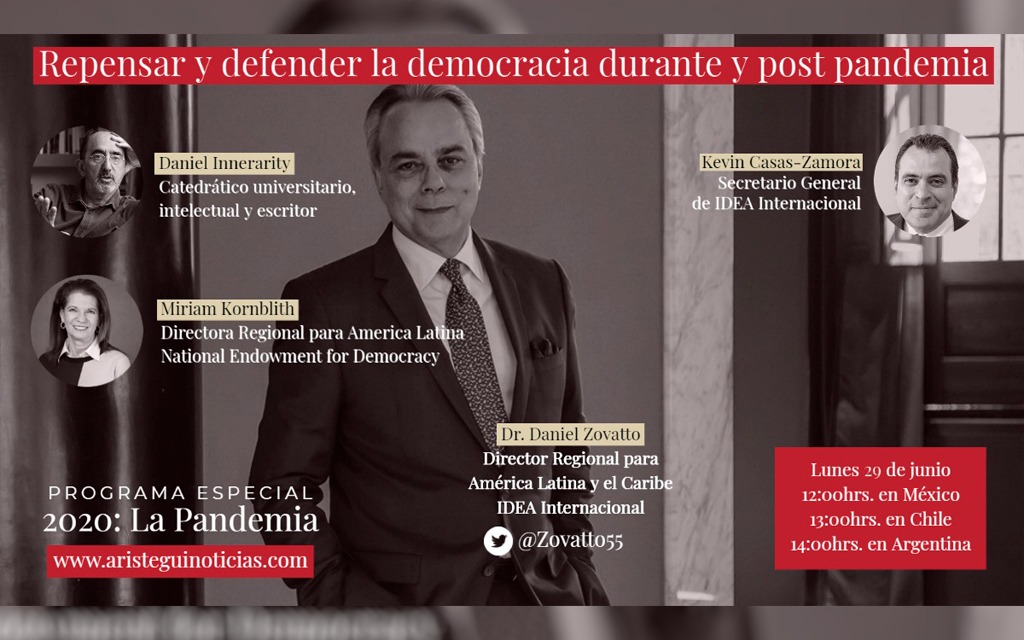 Two pandemics are sweeping the planet, and so far nobody has found a cure for either. There’s Covid-19 and there’s a global democracy blight causing political life in many countries to become more polarized and less democratic, notes analyst Walter Russell Mead. Unlike Covid, the democracy dysfunction has been building for some time, he writes for The Wall Street Journal:

In a depressingly large number of countries, both identity politics and ideological competition have become more polarized even as the strength of democratic institutions has declined. Echoing—unconsciously for the most part—criticisms both fascist and communist intellectuals made of classical liberalism in the 1930s and 1940s, many voices on the left and the right blame the democratic recession on the consequences of what they call the “neoliberal” policies widely adopted after the end of the Cold War…. Once political polarization leads to the politicization, real or perceived, of judicial and police institutions, democratic decline can become acute and life-threatening. 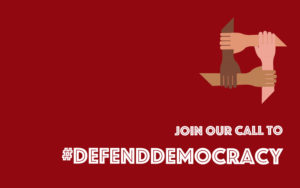 “Like Covid, the political pandemic has a long way to run. Democracy in some countries may remain asymptomatic,” Mead adds. “South Korean democracy, for instance, is robust even with most of its living ex-presidents either exiled or jailed. But in other places democracy is already on ventilators—and the outlook is anything but hopeful.”

Miriam Kornblith, the National Endowment for Democracy’s Senior Director for Latin America and the Caribbean, participated in a radio/internet program with Kevin Casas-Zamora, Executive Director of IDEA International, to discuss the content and importance of the statement  “A Call to Defend Democracy”.  Daniel Zovatto, the head of the IDEA International LAC program, based in Santiago, Chile, hosts the program (below) from the Mexico-based Aristeguinoticias.com. The program is in Spanish.