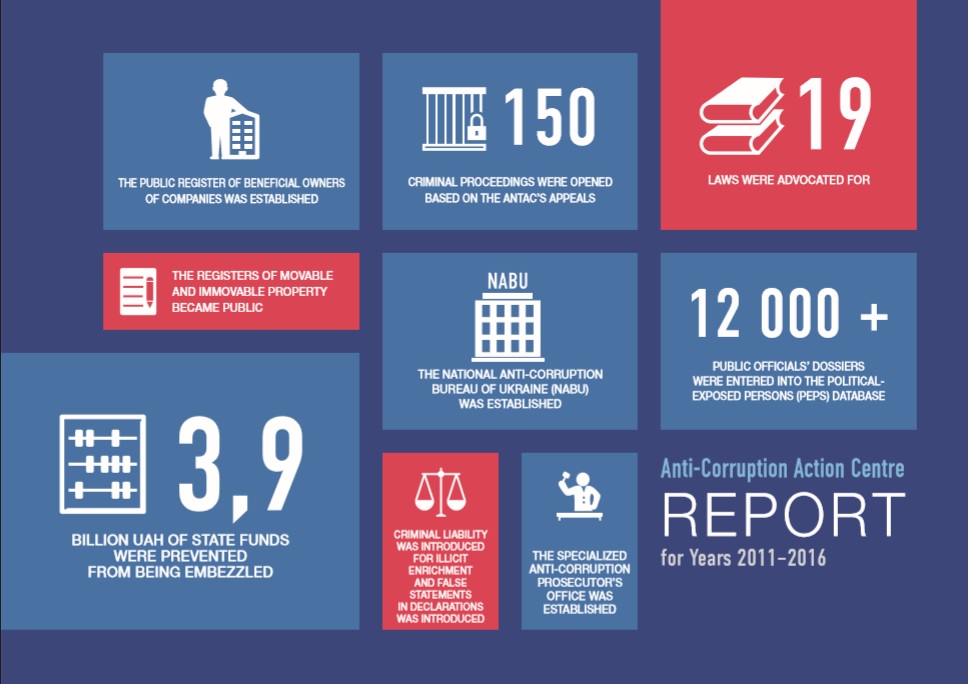 Petro Poroshenko, Ukraine’s president, has warned that international donors cannot dictate laws to the country, amid a stand-off over demands for Kiev to set up an independent anti-corruption court that has delayed vital financing, the Financial Times reports:

Western backers and Ukrainian civil society see creating the court — and ensuring that its judges are independent — as vital to tackle endemic graft and turn the page on Ukraine’s kleptocratic past, four years after protests overthrew ex-president Viktor Yanukovich. The court plan is also seen as a test of Mr Poroshenko’s ability to pursue more tough reforms as parliamentary and presidential elections loom next year.

“This court is needed to bring justice and liability to senior officials who are embezzling millions and billions from state funds,” said Daryna Kalenyuk, head of the Kiev-based Anti-Corruption Action Centre.

Systemic corruption is a bigger bar to Ukraine’s European trajectory than is Moscow, argues Antony J. Blinken, a deputy secretary of state in the Obama administration, and a managing director of the Penn Biden Center.

Ukraine is on the brink of kleptocracy, according to a recent report from Gustav Gressel, a Senior Policy Fellow with the European Council on Foreign Relations.

What the presidential administration proposed was two draft laws that would rightly drop the declaration requirement for anti-corruption activists but, surprisingly, add additional reporting for all nongovernmental organizations (NGOs) in Ukraine, notes Tanya Cooper, a Human Rights Watch researcher on Ukraine. How this is a good solution is anyone’s guess. Experts on NGO law have criticized these draft laws, calling them unnecessary, lacking legitimate aim, and out of line with international standards. The draft laws are currently under review by the Venice Commission, the Council of Europe’s top advisory body on constitutional matters, whose opinion is expected this month.

Yaroslav Yurchyshyn, the Director of Transparency International Ukraine, believes the state will use the law not to prosecute the activists, but discredit them with the financial information they obtained, says Olena Makarenko of Euromaidan Press. 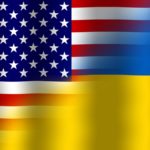 Anastasia Krasnosilska of the Anti-Corruption Action Center and Vitaly Tytych, a member of the Public Integrity Council, the judiciary’s civil society watchdog, argued that a role for foreign donors does not contradict Ukraine’s Constitution and sovereignty, The Kyiv Post adds. They see it as a ploy by Poroshenko to ensure that he controls the anti-corruption court, which would be impossible if foreign donors played a crucial role.

The Washington-based Friends of Ukraine Network (FOUN) this week released “An Appeal for Decisive Action in Ukraine’s Fight Against Corruption,” highlighting the need for Ukraine to urgently strengthen its anti-corruption institutions and adopt additional anti-corruption reforms.