The event was held in advance of the Ukraine Reform Conference, an annual expert discussion of Ukraine’s reform in Vilnius, Lithuania, on July 7-8.

Crucially, the post-independence generation of Ukrainians are not chained to the legacy of the Soviet era and remain largely unmoved by Kremlin appeals to the shared past, notes Brian Mefford, Director of Kyiv-based Wooden Horse Strategies. On the contrary, this young demographic is both broadly democratic and unmistakably European in outlook. This bodes well for the decades ahead as Ukraine continues its long journey from Soviet past to European future, he writes for the Atlantic Council.

From the social, economic and political points of view, a lot of work still remains on Ukraine’s European path. And this is why Ukraine’s story is incomplete and requires further scrutiny, notes a special report by New Eastern Europe, with articles highlighting President Zelenskyy’s (mis)management of the COVID-19 crisis and vaccine roll-out; social attitudes to the Maidan seven years on; the changing role of women in the military; Russia’s ongoing colonization of the Crimean peninsula; the negative impact Nord Stream 2 will have on the country; a look at Odesa’s challenges; and much more…RTWT 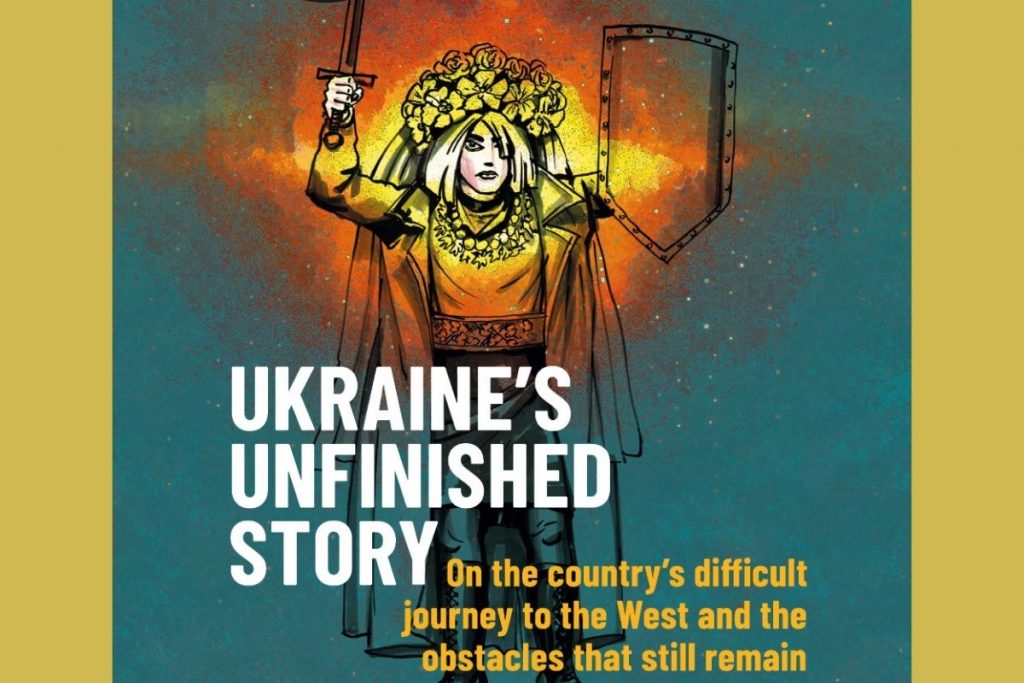