Soft spoken, with a steady smile and deeply reassuring manner, Dr. Denis Mukwege is exactly the person you would want at your side if you were faced with a health crisis, says Angelina Jolie. He is known globally as a surgeon, advocate against the use of sexual violence against women as a strategy and weapon of war and Nobel Peace Prize Laureate, but he remains, above all, a healer of bodies and minds: a deeply courageous man, who is devoted to the care and protection of women, she writes for TIME magazine: 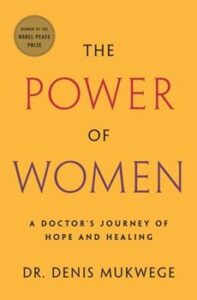 For many, the conflict in the Democratic Republic of Congo might seem like a distant struggle, with no bearing on our lives. But it is a vicious war for control of the rich reserves of gold, coltan cobalt and other minerals deep in the bedrock of the country: minerals that are essential to the manufacture of the iPhone in your pocket, the electric car in your driveway and the jewelry that you wear. In a different world, the people of the DRC would be rich and the country famed for its culture, its landscape, its scientists and its engineers, and Dr. Mukwege would have led a tranquil life delivering babies in a country at peace. Instead, he runs a hospital with entire wards devoted to victims of rape: “babies, girls, young women, mothers, grandmothers, and also men and boys,” as he describes them, “cruelly raped, often publicly and collectively, by inserting burning plastic or sharp objects in their genitals.”

Jolie asks Mukwege – a partner of the National Endowment for Democracy (NED) – what inspired him to write his book, The Power of Women: A Doctor’s Journey of Hope and Healing. RTWT 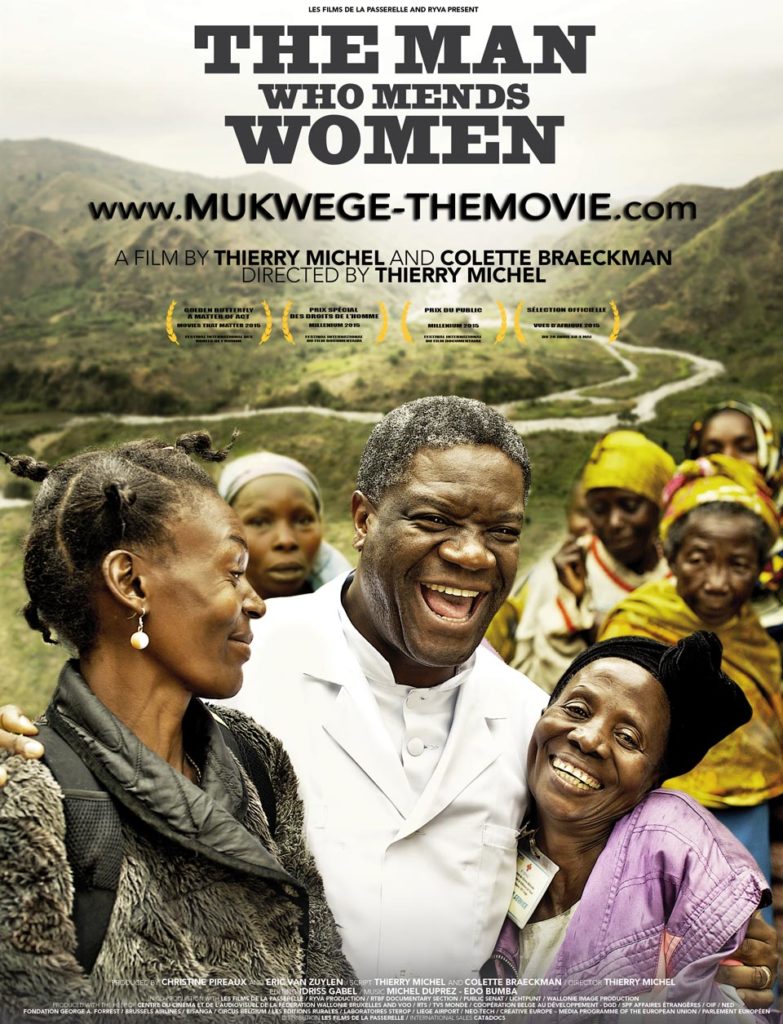