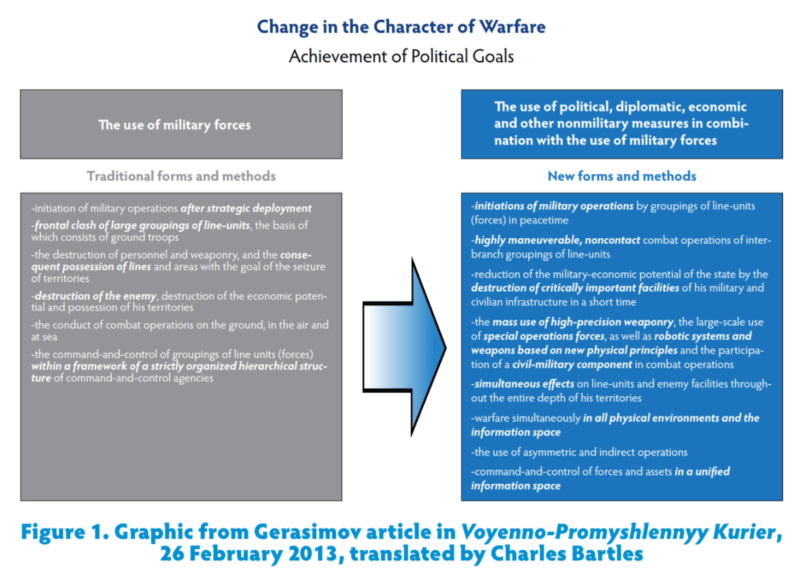 The chief of Russia’s armed forces endorsed on Saturday the kind of tactics used by his country to intervene abroad, repeating a philosophy of so-called hybrid war that has earned him notoriety in the West, especially among American officials who have accused Russia of election meddling in 2016, the New York Times reports:

At a conference on the future of Russian military strategy, Gen. Valery V. Gerasimov, the chief of the general staff, said countries bring a blend of political, economic and military power to bear against adversaries. …. The speech was noteworthy for echoing themes General Gerasimov laid out in an article published in 2013 in The Military-Industrial Courier, a Russian army journal, and which many now see as a foreshadowing of the country’s embrace of “hybrid war” in Ukraine.

“From a strategic national security perspective, information shapes planning to the degree that a conflict can be won or lost before a single battle is fought. The sources of this weaponized information take on varying faces,” adds AFCEA analyst Robert M. Shea. “For Russia, it is a force multiplier for undercutting democratic ideals and processes. It helps the Russians punch above their weight. One only has to look at the impact of information weaponization against the Ukraine and other eastern European and Baltic countries.”

That article prompted some Western analysts to call the Russian approach the “Gerasimov Doctrine,” though other experts object to crediting the general or the Kremlin alone, the Times adds:

“The idea that the Russians have discovered some new art of war is wrong,” Mark Galeotti, a Russia expert at the Royal United Services Institute and the author of “Russian Political War,” said of the general’s latest speech. “This is basically the Russians trying to grapple with the modern world.”…When discussing a blend of military, political and information operations, Russian strategists use the terms “complex approach” or “new generation war,” according to Ivan Konovalov, a military analyst and director of the Center for Studies of Strategic Trends.

Russian lawmakers want to tighten the screws on Russia’s internet access by creating a “sovereign” network that the Kremlin could shut off from the greater World Wide Web, the LA Times reports:

Proponents of a bill now working its way through the Russian parliament say passing the measure will protect the country’s internet from foreign cyberattacks or other threats.

But international human rights groups and opponents say the law is an attempt to create a firewall around Russia’s internet and restrict information flow. The law’s introduction has drawn comparisons to China’s restrictive Great Firewall.

“Russia has developed an information arsenal, with manipulation strategies that use bots and fake accounts” to propel the disinformation into the mainstream media, said Kevin Limonier, a researcher at the French Geopolitical Institute in Paris:

Media outlets and personalities are then charged with amplifying the leaked data or misinformation into the mainstream. Limonier described “an ecosystem revolving around a few structures in Russia, hidden behind shell companies, that lead to Yevgeny Prigozhin,” a businessman with close ties to Russian President Vladimir Putin.

A fraudulent Facebook campaign in Moldova used the tactics of Russia’s notorious “troll farm” — the Internet Research Agency — to promote a political party that, ironically, is at odds with the Kremlin, RFE/RL reports: 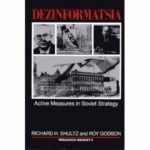 Russian-style disinformation is a feature of 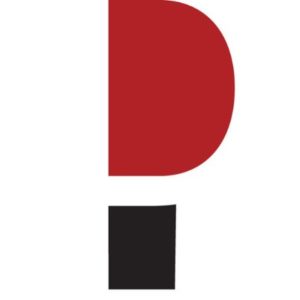 the illiberal toolkit—a set of tools, tactics, and practices used by forces in power to roll back checks and balances, a new Brookings analysis suggests. The emergence of illiberal states within the European Union and NATO presents a challenge to Western collective action in an era of great power competition, according to The anatomy of illiberal states: Assessing and responding to democratic decline in Turkey and Central Europe.

In an effort to advance the transatlantic partnership on countering disinformation as national and EU parliamentary elections approach, the Atlantic Council will host a series of events in Europe in March 2019 as part of #DisinfoWeek Europe. Events include  “Disinformation: Actors Tools, and Solutions,” with Daniel Fried, a distinguished fellow in the Atlantic Council’s Future Europe Initiative and Eurasia Center [and National Endowment for Democracy board member]. Check out the Disinfo Portal for regular updates. 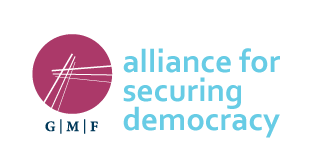