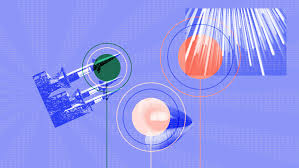 Digital communication speeds the spread of all information, true or otherwise. Increasingly, digital campaigns can have physical impacts by manipulating public opinion, eroding the distinction between truth and lie, and poisoning the forums for debating important ideas, according to a new report.

Actors ranging from powerful countries to “lone wolves” can weaponize digital communications with novel technologies to change the course of an election or radicalize individuals to their cause, M. Nina Miller writes in Digital Threats to Democracy: A Double-Edged Sentence:

Democratic institutions and norms generally prioritize widespread communication, free access to information, and the liberty to hold distinct opinions. Widespread access to free online information gives a voice and new resources to previously marginalized groups, yet this openness can be a vulnerability that contributes to the weaponization of information. Civil society and governments rely on digital communications, which increase the attack surface.