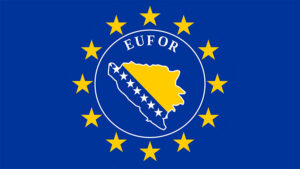 The United States has taken a back seat to the European Union in Bosnia and Herzegovina, embracing Brussels’ confidence that the EU enlargement process would facilitate Bosnia’s transition to a functioning, accountable democracy, note Kurt Bassuener and Toby Vogel, co-founders of the Democratization Policy Council, a Berlin-based think tank.

The Kremlin’s activities in Bosnia and Herzegovina, promoting sectarianism and separatism, have depended heavily on local leaders pursuing their own agendas, they write for Foreign Affairs:

What’s most troubling is that these leaders are often the same people the EU and the United States present as their partners in Bosnia’s democratic and economic development. By relying on a handful of “ethnocrats,” the EU and the United States have put the region on a dangerous path, one that could end with the dissolution of Bosnia and the redrawing of borders across the region—neither of which would happen peacefully. 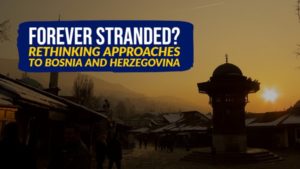 If the West maintains its current hands-off approach,….it will advertise to the world, including adversaries near and far, that the democratic decline in the West has gone so far that it cannot summon the will to pursue progress even in a place that it once managed to deliver from the abyss, Bassuener and Vogel suggest:

Ukrainians in their ongoing struggle have compelled the West to devote costly material, political, and moral support to defend its proclaimed values of democracy and human dignity—shifting it away from a more transactional foreign policy. Rather than staying on autopilot in Bosnia and the wider Balkans and risk losing even more credibility, the Biden administration should embrace this opportunity to adopt a policy that will allow its deeds to match its words. RTWT 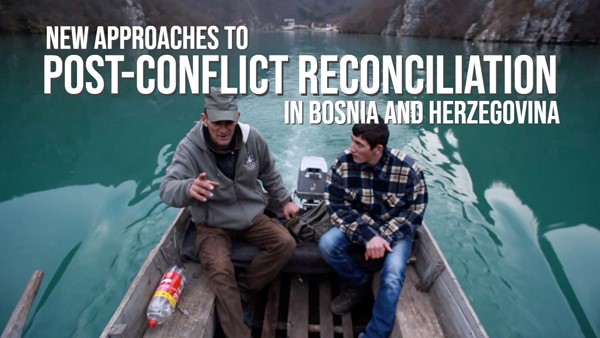