Chad’s interim Foreign Affairs Minister Cherif Mahamat Zene said on Monday he was stepping down because of disagreements with senior politicians, as the government attempts to open dialogue with rebels and end military rule, Reuters reports. Zene resigned as talks are taking place in Qatar’s capital Doha with various rebel and opposition groups aimed at paving the way to elections after the military seized power last year. 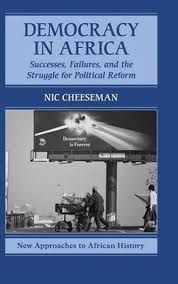 Despite the rise of more sophisticated strategies of election rigging and censorship, an increasing number of African countries have seen a transfer of power, note analysts Marie-Eve Desrosiers and Nic Cheeseman. Even in places where governments remain undefeated, such as Namibia and South Africa, the gap between the ruling party and the opposition has narrowed considerably. The message for ruling parties is clear: perform poorly in the context of economic decline, and you are operating on borrowed time.

Zimbabwe, Nigeria, Liberia and Sierra Leone all go to the polls in 2023, and governments, opposition parties and civil society groups are all wondering what these trends mean for them. So why are opposition parties on the rise, which governments are most vulnerable to losing power, and what determines whether the ruling party can avoid electoral defeat? they ask in Africa Report: 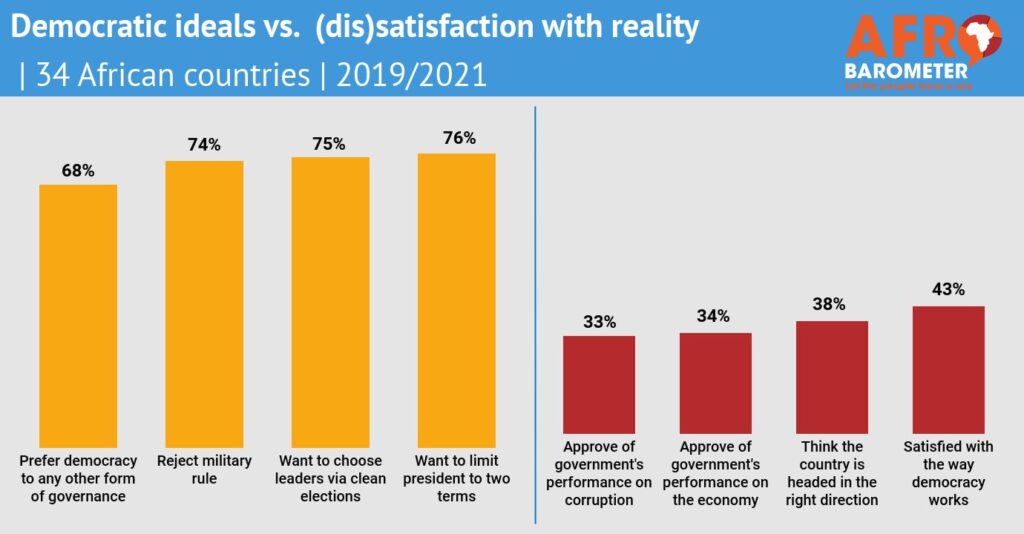 The challenge that these shifts represent for ruling parties in Liberia, Nigeria, Sierra Leone, and Zimbabwe is brought home by recent research conducted by Cheeseman with Anne Pitcher and Peter Penar, they add. That analysis, based on Afrobarometer survey data from 33 countries, finds that support for opposition parties in Africa tends to be higher when citizens believe that the economy is badly managed, are less satisfied with public services, and inflation is lower.

This means that ruling parties cannot afford to underperform – neither ethnicity, patrimonialism, nor clientelism will insulate governments from future electoral defeat, Desrosiers and Cheeseman conclude. RTWT