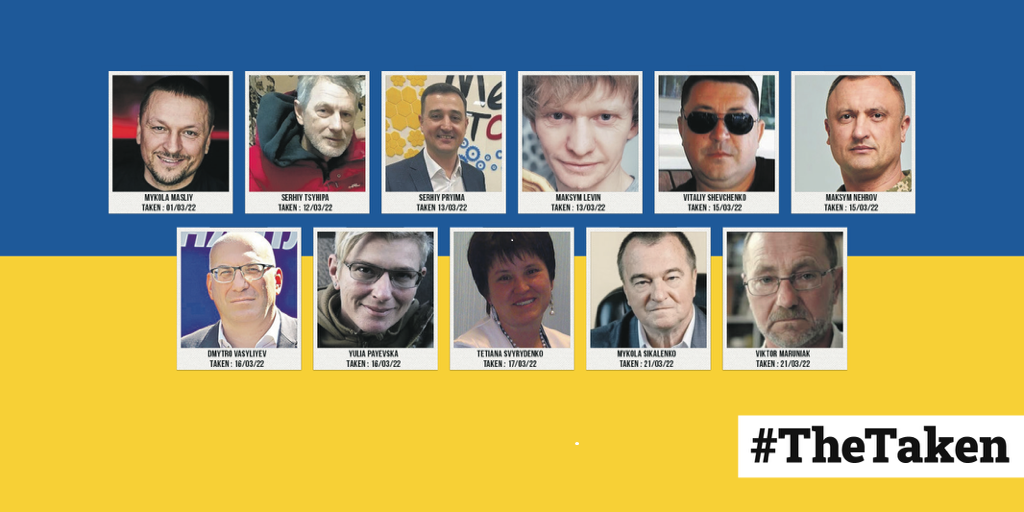 The Russian military has abducted and killed a number of Ukrainian mayors, and the bodies of several have already been found, Ukrainian President Volodymyr Zelensky said in an interview with The Economist.

“They are kidnapping the mayors of our cities … We can’t find some of them. But some were found dead,” he said.

Zelensky slammed French President Emmanuel Macron for being “afraid” of Russia after he again rejected Ukraine’s calls for weapons such as tanks. “[It is] because they are afraid of Russia,” Zelensky told The Economist. “To be honest, [UK Prime Minister Boris] Johnson is a leader who is helping more. The leaders of countries react according to how their constituents act. In this case, Johnson is an example.” 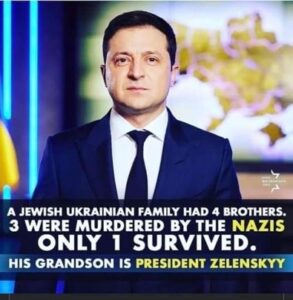 The man the Ukrainian people chose as their president in 2019 because of his starring role in a television series called “Servant of the People” has in real life become a servant to his people—their representative and the embodiment of their spirit, The Economist reports:

Speaking to The Economist in a government building fortified with sandbags and surrounded with tank traps, Mr Zelensky is disarmingly authentic and humane (see 1843). So great is the real-life tragedy that has befallen his nation that there is no room for acting. He talks of Ukraine’s need for weapons, his views of President Joe Biden and his other Western backers, of what victory means (see our edited transcript of the interview). But Mr Zelensky speaks most powerfully about the inhumanity of the Russian commanders ranged against him.

“One has to assume… that Russia’s war aims have changed, that the Kremlin realizes that probably regime change isn’t on the cards because if they were to put in power a puppet government, they’d have to occupy Ukraine with hundreds of thousands of troops,” says Brookings expert Angela Stent. “Everything that Putin and the Kremlin have done in the past year is to further alienate Ukrainians and to create a stronger sense of Ukrainian national identity.”

Speaking to The Economist in a government building fortified with sandbags and surrounded with tank traps, Ukraine’s president was disarmingly authentic and humane. Read our exclusive interview https://t.co/DpqE0HxTnQ

The United Nations has documented at least 37 cases of the forced disappearance or arbitrary detention of Ukrainian officials, journalists and civil society activists opposed to the Russian invasion. Matilda Bogner, head of the United Nations Human Rights Monitoring Mission in Ukraine, told a news conference Friday that her agency had also received “increasing information” and satellite images of mass graves in the besieged Ukrainian city of Mariupol. 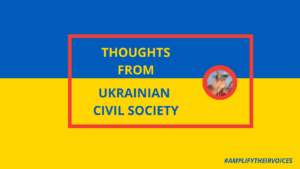 Fifteen journalists and civil society activists have also been forcibly detained or have disappeared in or around Kyiv, Kherson, Luhansk and Zaporizhzhia: Five journalists and three activists from among them have been released, while the location and situation of the others remains unknown, Bogner said.

ZMINA, a leading human rights group, has organized a Day of Action, today on which political leaders and celebrities will take to social media to post the names and faces of the abductees and demand their immediate release. In Lviv, Ukraine, ZMINA will host an event where the faces of the abductees will be projected onto the side of a building, their names read out and a demand made for their immediate release.

People who want to join in with the Day of Action are being encouraged to post the graphic attached to this release on their social media accounts along with the following suggested text:

Putin can’t take Ukraine so he’s taking its people. Dozens of civilians are missing and thousands more deported to Russia. These people have names and faces. Please share them and demand their safe return. Ask @KremlinRussia_E ‘Where are the taken?’ #TheTaken 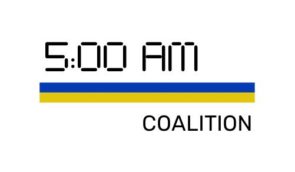 ZMINA, along with other 22 Ukrainian human rights NGOs, has established a Ukraine. 5 am Coalition (right) to document war crimes, protect victims and bring to justice the top leadership of the Russian Federation, as well as the direct perpetrators of war crimes and crimes against humanity. ZMINA cooperates with Media Initiative for Human Rights on the verification of the missing activists’ cases.

Even before Russia’s invasion, “I and a number of colleagues felt that Ukraine was the frontline in a growing global war between authoritarianism and democracy,” says Stanford University’s Francis Fukuyama.

“Ukraine will determine the post-Cold War European order,” he tells Prospect. “Putin wants Ukraine, but he also wants to dismantle the democracies that have arisen out of the former Warsaw Pact. That’s the larger thing at stake right now.”

Putin’s invasion of Ukraine is motivated by such right-wing nationalist thinkers as Aleksandr Dugin, Nikolai Berdyaev and Ivan Ilyin, some observers suggest. But others are unsure of what drives his actions. 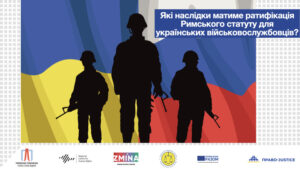 Putin came to power, in 1999, advertised not as a man of ideology but as a figure of rude health and managerial competence, The New Yorker’s David Remnick adds:

In truth, he was a man of the K.G.B., trained to view the West, particularly the U.S., as his enemy, and to see conspirators everywhere trying to weaken and humiliate Russia. He did not form any committees to devise a national idea; he set up no hotline. He established, over time, a personalist regime built around his patronage and absolute authority. And the national identity he has helped promulgate––illiberal, imperial, resentful of the West––has played an essential role in his brutal invasion of Ukraine.

“You cannot get inside Putin’s head at this very moment,” said Marlene Laruelle, a historian of Russia and political scientist at George Washington University. But “there is a history of advisors, formal and informal, and thinking that has surrounded him over the years that you can look at to understand his perspective.”

While the West believes it must prevent World War III, the East thinks that, whatever the name given to the conflict, the war against liberal democratic values, institutions and lifestyles has already started, say Journal of Democracy contributors Karolina Wigura and Jaroslaw Kuisz of Kultura Liberalna. Both positions have merit, they write for The Times. 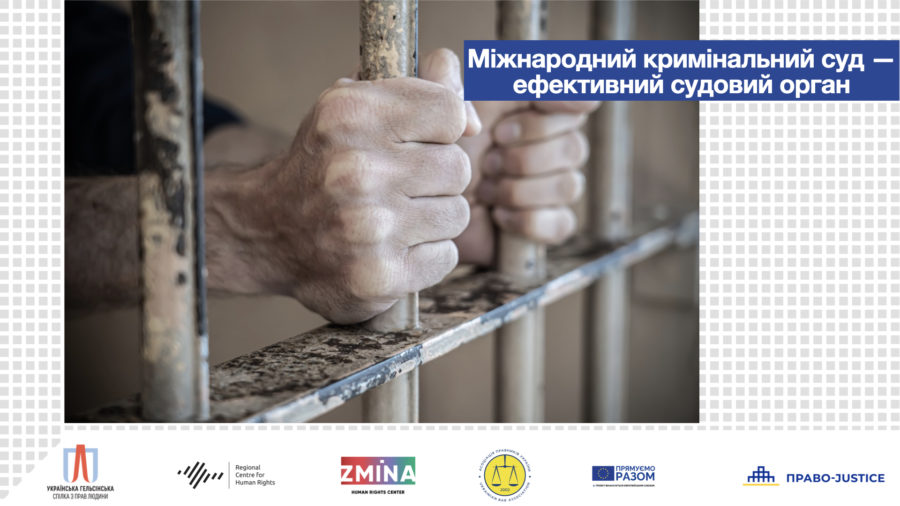