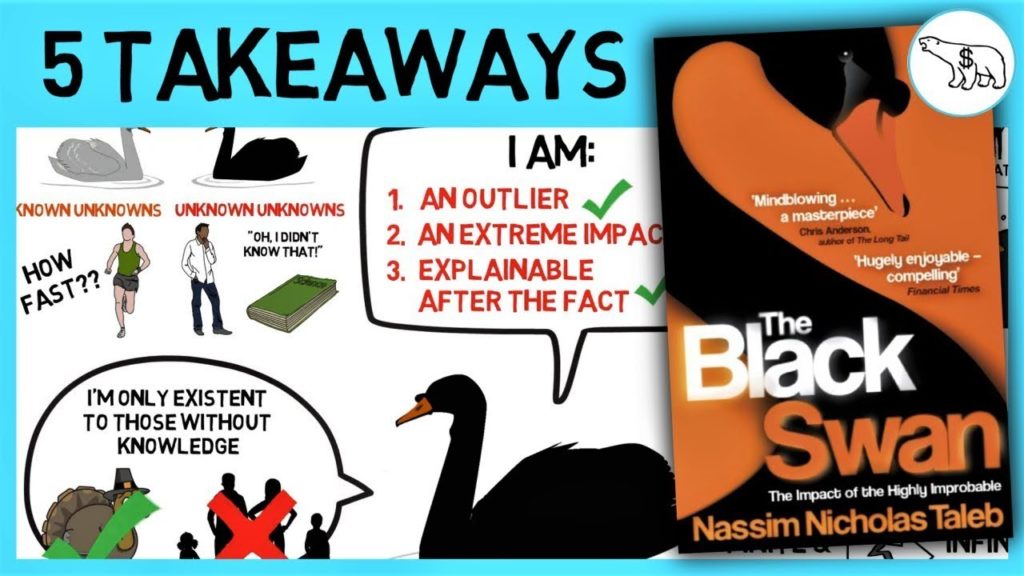 “The clock is ticking and the bomb could explode any time,” one expert warns of North Korea’s impending crisis.

The coronavirus has isolated the North Korean economy as no sanctions could. It has devastated the regime’s ability to bring in money through legal and illegal trade, leaving it scrambling to protect the country’s diminishing foreign currency reserves, Choe Sang-Hun writes for The New York Times: 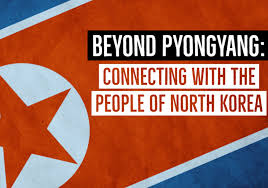 North Korea claims it has had no coronavirus cases. But it was one of the first countries to shut its border, aware that its woefully underequipped public health system made it particularly vulnerable to mass infection…..The pandemic could hardly have come at a worse time for Mr. Kim, whose attempts to win sanctions relief in talks with President Trump have been fruitless. North Korea’s recent acts of hostility toward South Korea, including the destruction of the inter-Korean liaison office in the North, have been seen in part as acts of economic desperation.

“To North Korea, Covid-19 is a black swan, none of its policymakers saw it coming,” said Go Myong-hyun, an analyst at the Asan Institute for Policy Studies in Seoul.

Kim’s grip on power, at its most practical level, hinges on North Korea’s military, the regime’s paramount institution. Military experts, in the U.S. and Asia, have long speculated the country’s armed forces are rotting from the inside, racked by corruption and strategic decisions that funnel precious funds into nuclear weapons and missile research instead of caring for its troops. Now a growing stream of defectors are building out the picture with gripping personal accounts of deprivation, Dasl Yoon and Andrew Jeong write for The Wall Street Journal. 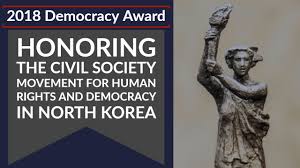 Pyongyang spends roughly a quarter of its gross domestic product on military expenditures, the highest ratio among 170 countries tracked by U.S. State Department estimates. In contrast, America’s defense spending represents about 3% of GDP. Little of that money trickles down to front-line troops, to hear defectors like former Special Forces operative Roh Chol Min talk, they add:

Roh, serving just across the border from South Korean and American troops, had expected the prominent DMZ role would mean plentiful food, organized leadership and focused training. Instead soldiers died from accidental discharges of weapons. Superiors stole his food. He withered to 90 pounds in a few months, eating wild mushrooms and somehow avoiding the toxic ones that killed others.

A standoff over information leaflets being sent by defectors into North Korea flared again Monday, as the South Korean government condemned the action and heads of activist groups vowed to continue the practice, which has been at the center of rising inter-Korean tensions, UPI reports: 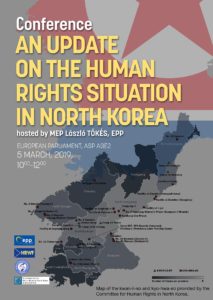 The Ministry of Unification last month filed criminal complaints against the leaders of two defector organizations responsible for sending leaflets and plastic bottles filled with rice to the North, Park Sang-hak and his brother Park Jung-o. Last week, police brought the brothers in for questioning, days after they raided the offices of their groups. However, at a press conference in Seoul on Monday, the brothers vowed to continue their activities and to fight any legal charges brought against them.

Since 2017, North Korea has reported a trade deficit of more than $2 billion every year. In comparison, the North’s total exports last year were $260 million, The Times adds.​

“The clock is ticking and the bomb could explode any time,” Kim Byung-yeon, a​ Seoul National University​ economist​, wrote in December, predicting that the North’s foreign currency reserves would shrink by $1 billion a year, leading inexorably to a crisis.