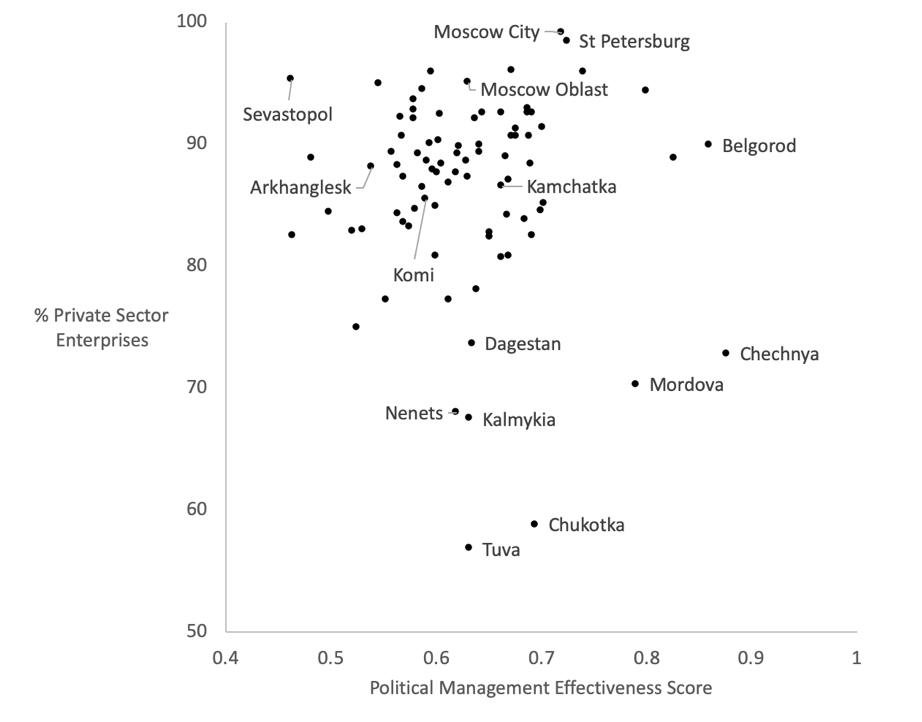 Russia is hardly the only country struggling to respond to the pandemic. But the political consequences of an inadequate response are much greater for a highly centralized and deeply personalized regime, notes analyst Brian Whitmore. Tatiana Stanovaya of the Moscow Carnegie Center wrote recently that since the 2014 annexation of Crimea, “Putin ceased to be a politician, and began to consider himself a historical figure.” Such figures, she added, “legitimize themselves through their historical achievements.”

The Kremlin’s unspoken motto for the past ten years has been “If not Putin, then who?” implying that he is the only person capable of keeping the nation safe in the face of all sorts of (imaginary) threats, adds Karina Orlova, the Washington, DC correspondent for Echo of Moscow radio.Any institutions meant to check and balance the President are said to only frustrate Putin’s good-faith efforts at improving Russia’s lot. On the other hand, Russia’s liberal opposition has stuck to its motto “Russia without Putin.” COVID-19, at least for now, is giving the country a taste of what that looks like, she writes for The American Interest.

In the face of the COVID-19 pandemic, the Kremlin faces a whirlwind of systemic pressures that are likely to grow in the coming months, say analysts Regina Smyth, Gulnaz Sharafutdinova, Timothy Model and Aiden Klein.

The government undoubtedly will leverage its economic, institutional, and media resources to stabilize the system. Anti-crisis measures are likely to reinforce the social agenda Putin announced in his January 2020 annual address to the Federal Assembly. Limited measures mitigating social crisis and a stimulus package following Western examples are being crafted now, they write for PONARS Eurasia: 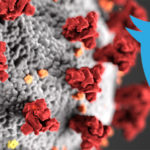 By the time Russia re-emerges from the crisis, however, the foundation of the system might be significantly different, although the overall framework could look the same. The effects of the pandemic and the ensuing economic crisis are revealing the social and economic vulnerability of the population and the hollowness of the regime’s achievements (which were declared by Putin in his 2020 address to the Federal Assembly.) The level and form of new crisis-related information and its effect on popular attitudes will vary across Russia and will be dependent on regional governments’ responses and grassroots efforts that shape the economic and social impacts of the virus.

The confluence of political, economic, and healthcare crises will almost certainly amplify trends of increased distrust in government institutions and central leadership, they conclude. RTWT

Regina Smyth is a Professor of Political Science and Faculty Affiliate of the Russian and East European Center and the Ostrom Workshop at Indiana University.

Gulnaz Sharafutdinova is Reader at King’s Russia Institute in the School of Politics & Economics at King’s College London.

Timothy Model is a Post-doctoral Fellow at the Havighurst Center for Russian and Post-Soviet Studies at the Miami University, Ohio.

Aiden Klein is a PhD candidate in the Department of Political Science and a Fellow at the Ostrom Workshop at Indiana University.