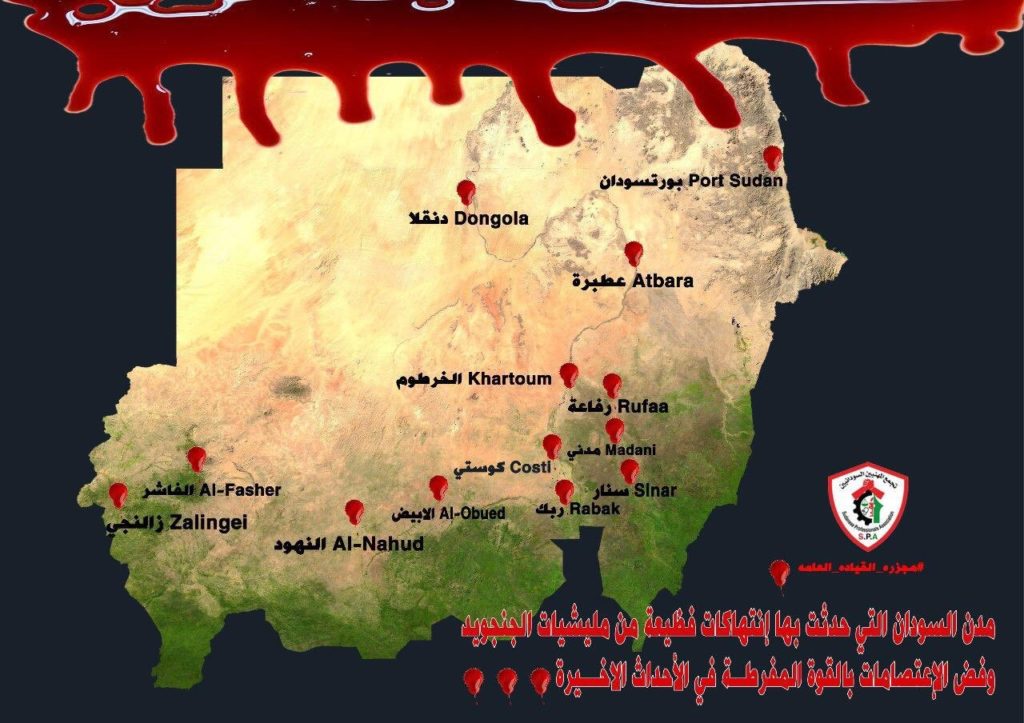 Sudan’s military authorities are shutting down the Internet in an effort to suffocate the current pro-democracy protest movement.

Internet shutdowns are not new, but they have become increasingly popular instrument among dictators and autocrats who want to control their citizenry and preempt political threats, says Steven Feldstein, the holder of the Frank and Bethine Church Chair of Public Affairs and an associate professor at Boise State University.

My research indicates that Internet shutdowns are one item in a broader toolkit of digital repression that includes digital surveillance, online censorship, cyberattacks and hacking, disinformation, and targeted arrests and detentions of Internet users. As more citizens exclusively rely on the Internet to communicate and conduct business, autocratic governments are increasing their efforts to monitor and control cyberspace, he writes for The Post’s Monkey Cage blog.

Given the high cost and dubious impact, why is the Sudanese regime relying on shutting down the Internet? asks Feldstein, a nonresident fellow in Carnegie’s Democracy, Conflict, and Governance Program:

In the next few days, there are hopes that pressure from the international community will force the military back to negotiations with civilian groups, reports suggest. Whether another round of talks can yield a legitimate democracy for Sudan is another question, says Amal Madibbo, an associate professor at the University of Calgary. But many are optimistic that new negotiations will occur while curtailing violence.

“This time is different because there is a lot of international pressure on the government to pass it to civilians,” she says. “But it doesn’t guarantee anything because the military is unpredictable.”

Sudanese civil society groups (below), including several partners of the National Endowment for Democracy, have called for a negotiated transition to democracy.