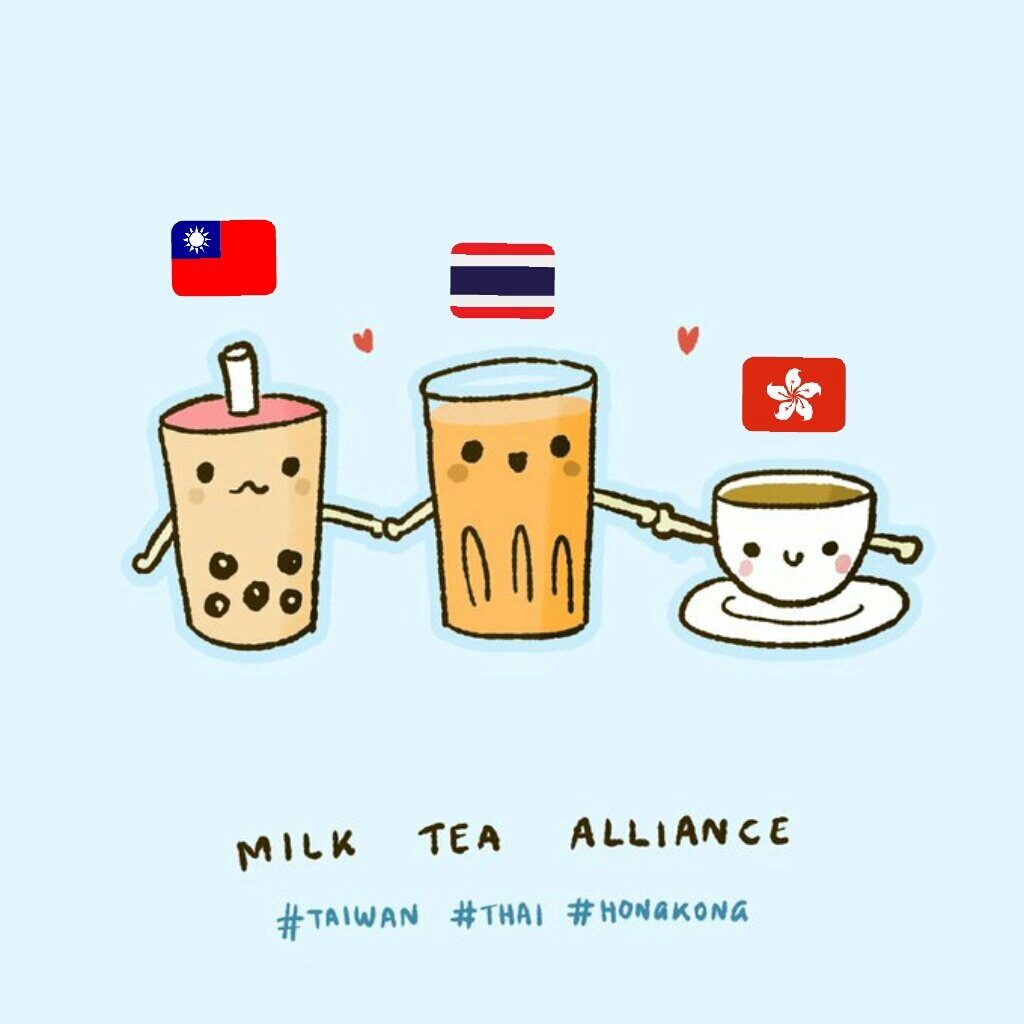 Thailand’s parliament will hold a special session today to discuss the state of the country following weeks of protests calling for the resignation of Prime Minister Prayuth Chan-ocha and for reform of the monarchy. The session comes after a largely ineffective emergency decree banning political gatherings of more than five people was revoked on Thursday (HT: Foreign Policy).

Activists in Hong Kong, Taiwan and Thailand have formed a novel international alliance to defy authoritarian rule, The Observer reports:

In recent months an unexpected solidarity has developed between young protesters and activists across Thailand, Taiwan and Hong Kong, at first online but increasingly now in protests on the streets, in law courts and in the corridors of power. Their fights are serious ones, against governments with a ruthless track record of crushing dissent. But the symbol of east Asia’s informal coalition is playful, a simple beverage enjoyed in all three places, leading protesters to dub their unlikely cross-border support the “Milk Tea Alliance”.

“When you look at Hong Kong as a Thai citizen, what you see is a repetition of another autocratic rule – repression, doublespeak, lies and propaganda, disinformation and abuse of power,” said Janjira Sombatpoonsiri, assistant professor of political science at Thammasat University.

“Thai students looked to the experienced, effective Hong Kong organisers for examples of how to more effectively defy and protest against their government, copying graphics and advice about staying safe at protests and keeping digital data private.
“On…” https://t.co/ktSDg5C2TN

A group of Hong Kong activists who have been granted asylum in the United States, Canada and Germany in recent weeks are the latest catalyst for deteriorating relations between China and the West, The New York Times reports (HT:FDD).

Thai students looked to the experienced, effective Hong Kong organisers for examples of how to more effectively defy and protest against their government, copying graphics and advice about staying safe at protests and keeping digital data private, The Observer adds.

“Online users in Asia are realising there is strength in numbers and in the shared experiences of resisting and fighting back against authoritarian governments,” said Tracy Beattie, a researcher at the Australian Strategic Policy Institute, who has closely followed online political activism in Thailand.

Although there is no expectation of the alliance driving political change, it reflects and amplifies growing concern about Beijing’s political agenda and its regional projection of power, said Sitthiphon Kruarattikan, director of the Institute of East Asian Studies, at Thammasat University.

“China is still unsuccessful in cultivating soft power or winning hearts and minds of their ‘Taiwanese compatriots’ and people in neighbouring countries,” he added.