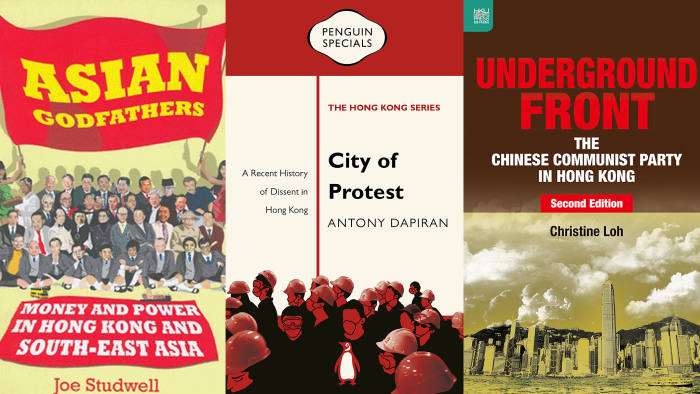 The Sharp Sword stealth drones and the intercontinental ballistic missiles and the truck-borne monuments to the Communist struggle are ready. Flowers have been planted and red lanterns hung along all the major thoroughfares of Beijing. Almost 100,000 people have been practicing their formations in Tiananmen Square, The Washington Post’s Anna Fifield reports:

The Communist Party is ready to celebrate the 70th anniversary of the founding of the People’s Republic of China on Oct. 1 with the kind of military extravaganza that only Stalinist states can pull off. It ought to be a particularly sweet anniversary for China’s leaders: Their Communist state has now lasted longer than the Soviet Union, which endured for 69 years. But it is not. The months-long standoff between the party and the millions who have been protesting in Hong Kong is set to come to a head on Oct. 1, when the demonstrators plan to stage a counter-rally.

“A confrontation of monumental proportions is coming up,” said Orville Schell, a China specialist at the Asia Society. “Clearly, something will happen on Oct. 1.”

In 2012, Chinese President Xi Jinping promised that the Communist Party would deliver great successes in advance of two upcoming centennials, in 2021 and 2049. But no amount of nationalist posturing can change the fact that the fall of the CPC appears closer than at any time since the end of the Mao era, says Minxin Pei, a professor of government at Claremont McKenna College.

To be sure, the CPC will not go down without a fight. As its grip on power weakens, it will probably attempt to stoke nationalism among its supporters, while intensifying repression of its opponents, he writes for Project Syndicate:

But this strategy cannot save China’s one-party regime. While nationalism may boost support for the CPC in the short term, its energy will eventually dissipate, especially if the Party fails to deliver continued improvement in living standards. And a regime that is dependent on coercion and violence will pay dearly in the form of depressed economic activity, rising popular resistance, escalating security costs, and international isolation.

This is hardly the uplifting picture Xi will present to the Chinese people on October 1, adds Pei, a contributor to the NED’s Journal of Democracy. But no amount of nationalist posturing can change the fact that the unraveling of the CPC’s rule appears closer than at any time since the end of the Mao era.

For the past three months, Hong Kong’s pro-democracy protests have shocked the world. In June, millions took to the streets to peacefully demonstrate against a controversial bill that would have allowed criminal suspects to be extradited to mainland China to stand trial in courts controlled by the Chinese Communist party, The FT’s Sue Lin-Wong observes. But now, the movement has evolved to include a far broader array of demands including genuine, universal suffrage, she adds, citing five books that help explain the situation:

1. City of Protest by Antony Dapiran is an accessible, colourful book that traces Hong Kong’s history of dissent from the 1967 riots to the territory’s solidarity movement with students in Tiananmen Square in 1989 and the 2014 Umbrella Movement, which politicized an entire generation of Hong Kongers.

2. Written in the 1980s, Marvels of a Floating City by Xi Xi is a collection of short, fictional stories that encapsulate the mood of Hong Kong amid negotiations between the UK and China over the future of the city. Xi Xi, one of Hong Kong’s most famous writers, explores questions of identity, choice and the future through lyrical allegories and allusions to both Chinese and western culture. 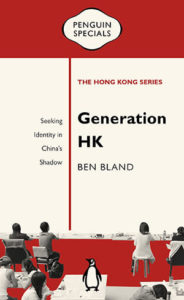 3. Generation HK by Ben Bland. It is impossible to wrap your head around Hong Kong’s ongoing “water revolution” without understanding the city’s younger generation who see themselves as Hong Kongers, distinct from both their colonial British past and today’s China. …

4. Extraordinarily, the Chinese Communist party operates underground in the former British colony, governing the city through the chief executive Carrie Lam. Underground Front: the Chinese Communist party in Hong Kong by Christine Loh provides a comprehensive overview of the history of the Communist Party in Hong Kong — which has hidden behind both a wholesale tea company and a news agency at various times in the past century, and doesn’t have a single, openly-declared member in the territory.

5. Asian Godfathers by Joe Studwell. No list of recommendations about the current discontent in Hong Kong would be complete without at least one book about the tycoons who control much of the business and politics of the territory….RTWT