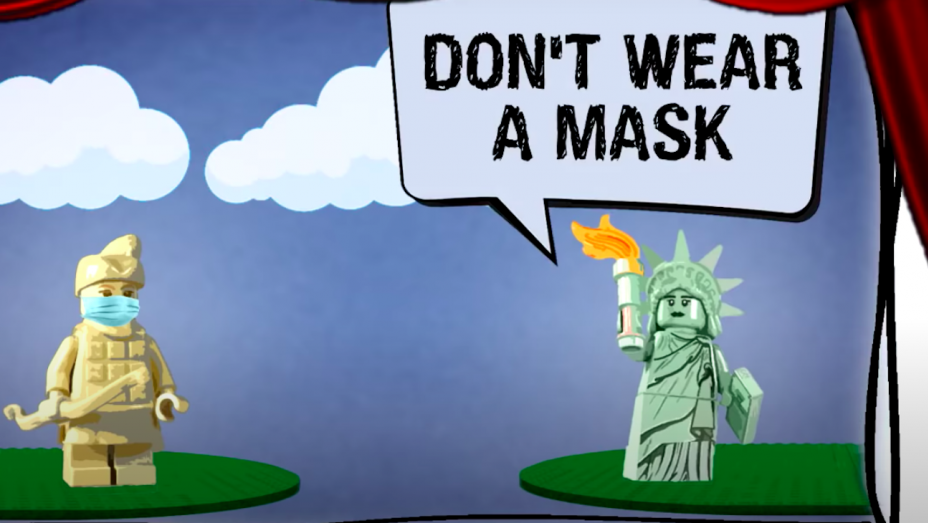 China deliberately suppressed or destroyed evidence of the coronavirus outbreak in an “assault on international transparency’’ that cost tens of thousands of lives, according to a dossier prepared by concerned Western governments on the COVID-19 contagion. The 15-page research document, obtained by The Saturday Telegraph, lays the foundation for the case of negligence being mounted against China, the paper reports:

It states that to the “endangerment of other countries” the Chinese government covered-up news of the virus by silencing or “disappearing” doctors who spoke out, destroying evidence of it in laboratories and refusing to provide live samples to international scientists who were working on a vaccine.

A recent Chinese video (above) – part of the war of narratives over the Covid-19 pandemic – has been mocked and denounced as crude propaganda—which, of course, it is, analyst Anne Applebaum observes. Crude propaganda is what China’s leaders do, both at home and abroad, and since the pandemic began they have stepped up their efforts. But even those who are mocking should beware, she writes for the Atlantic:

Anybody who knows any history will be aware that propaganda—even the most obvious, most shameless propaganda—sometimes works. And it works not because people necessarily believe that all of it is true, but because they respect the capabilities or fear the power of the people who produced it. Propaganda also works best in a vacuum, when there are no competing messages, or when the available alternative messengers inspire no trust. 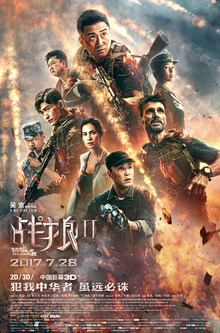 But a global backlash is building against China over its aggressive coronavirus propaganda, and there is some domestic pushback against the current ‘Wolf Warrior’ rhetoric, the Times reports:

In a recent essay, Zi Zhongyun, now 89, a longtime expert on America at the Chinese Academy of Social Sciences, sees parallels in the harsh nationalist and xenophobic rhetoric of the Wolf Warriors of today with the period around the Boxer Rebellion against Western influence in China. Ms. Zi said such reactions risked getting out of hand.

“I can say without a doubt,” she concluded, “that as long as Boxer-like activities are given the official stamp of approval as being ‘patriotic,’” and as long as “generation after generation of our fellow Chinese are educated and inculcated with a Boxer-like mentality, it will be impossible for China to take its place among the modern civilized nations of the world.”

We are entering an age of heightened competition between the West and a China cushioned by the enhanced might of other east Asian states. Both will have success in the economic and ideological spheres, but tensions are likely to rise, argues analyst Emil Avdaliani.

Definitive arguments cannot be made for whether Beijing or the West will achieve world domination or preserve its current position. It is possible, however, to lay out possible trends for the 2020s-early 2030s, he writes for the Begin-Sadat Center for Strategic Studies (BESA Center):

Even in the midst of its presidency of the EU Council, Croatia turned to the autocratic regimes of the UAE and China for medical help, forgetting its current leadership role as the presiding state that should spur member states into coordinated action, writes Oriana Ivković Novokmet, executive director of GONG, a civil society group that works to advance democracy.

The Croatian EU Presidency ignored Hungarian PM Viktor Orban’s “coronavirus coup” and prominent members of the conservative ruling HDZ party even expressed their support for him, she writes for Euractiv:

Foreign Minister Goran Grlić-Radman said that democracy in Hungary is not endangered and that it is a matter of perception. During a border meeting of the two ministers, Hungarian Foreign Minister Péter Szijjarto praised Croatia “for not joining the liberal mainstream”, and the Croatian Minister replied with the slogan of unity: “Brother with brother, Hungarian with Croat”.

The National Endowment for Democracy (NED) supports GONG’s efforts to promote the innovative use of new technologies to enhance political accountability, by expanding its production of monitoring and analytical features to improve standards of democratic political culture and provide the public with opportunities to learn more about elected officials’ performance.

The American Enterprise Institute for Public Policy Research hosts a webinar at 10 a.m. on “Disinformation Pandemic: Russian and Chinese Information Operations in the COVID-19 Era.”