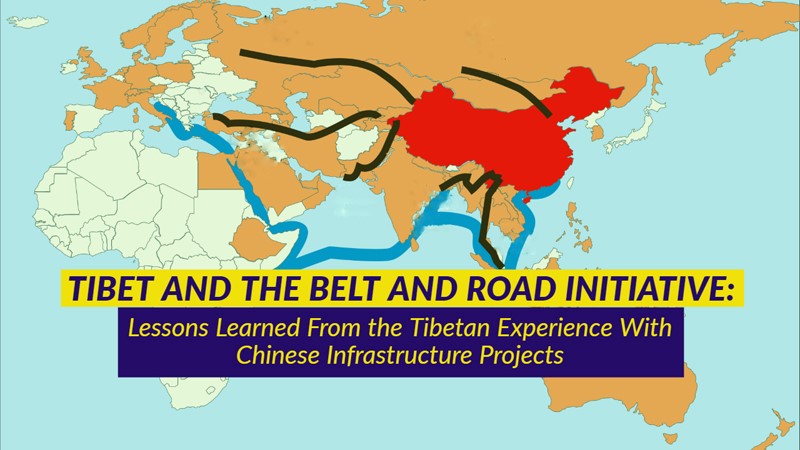 China’s Belt and Road Initiative has been described by President Xi Jinping as the “project of the century.” But with resistance growing, the vulnerabilities of China’s ascent are beginning to reveal opportunities for the United States to offer desirable alternatives, notes James Schwemlein, a nonresident scholar in the South Asia Program at the Carnegie Endowment for International Peace:

As belt and road investments have rolled out across the world, they have been dogged by allegations of corruption and enabled by China’s willingness to seemingly ignore poor governance in its partners. This dynamic is unsustainable. Malaysia and Pakistan, two of the largest beneficiaries of Chinese investment in recent years, are the latest to demonstrate concerns with Chinese belt and road initiatives in their nations.

The case of Tibet foreshadows the potential risks that BRI partners face. By examining the policies, techniques, and infrastructure initiatives carried out in Tibet by the CCP for the past sixty years, BRI partners can better understand the CCP’s long-term objectives and the risks associated with the BRI.

In a forthcoming panel discussion, Lobsang Sangay, Shanthi Kalathil, and John Knaus will discuss China’s growing authoritarian influence and why Tibet should serve as a cautionary warning to the world.

invites you to a conversation with

All attendees must RSVP in advance online, as there will be no on-site registration.