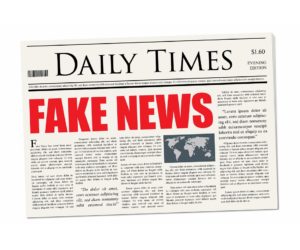 Deciding how to combat information warfare should not be a partisan issue, argues Renee DiResta, the director of research at New Knowledge, citing the Senate Select Committee on Intelligence policy paper’s proposals on computational propaganda.

In the short term, government, civil society, political organizations, and social platforms must prioritize immediate action to identify and eliminate influence campaigns, and to educate the public ahead of the 2018 elections, she writes for WIRED:

In the longer term, it’s time for an updated global Information Operations doctrine, including a clear delegation of responsibility within the U.S. government. We should pursue the regulatory and oversight frameworks necessary to ensure that private tech platforms are held accountable, and that they continue to do their utmost to mitigate the problem in our privately-owned public squares. And we need structures for cooperation between the public and private sectors; formal partnerships between security companies, researchers, and government will be essential to identifying influence operations and malign narratives before they achieve widespread reach. 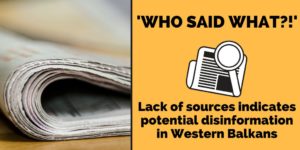 One key feature of disinforming news stories is that they are most often published without quoting any sources, alongside having a biased or subjective tone, according to a monitoring project run by the Belgrade-based civic association CRTA, StopFake reports:

A regional analysis of media reporting in the Western Balkans carried out by the Belgrade-based Centre for Research, Transparency and Accountability (CRTA), in the period from May 14 to June 10, showed that approximately one third of media reports about international actors in Serbia did not mention any source for their news, thus creating a basis for potential disinformation. And the majority of them carried pro-Russian and anti-US stances.

The success of anti-smoking campaigns provides a model for combating disinformation, the Brookings Institution’s Alina Polyakova and the Atlantic Council’s Geysha Gonzalez write for The Washington Post:

Today, civil society groups such as StopFake and EU DisinfoLab are developing innovative techniques for exposing disinformation, but these efforts are nascent and strapped for resources. The State Department’s Global Engagement Center, which is the only U.S. government entity with a mandate to counter disinformation, should fund useful independent initiatives. Private foundations and tech companies should also devote significant funding to research and development in this sector, as some have already begun to do. 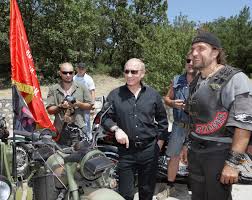 The Night Wolves, under U.S. sanctions for their role in a pro-Russian insurgency in Ukraine, opened a Slovak branch in June and held military-style exercises in the same month with the Slovak Recruits, a 200-strong paramilitary group, Reuters reports. …. Critics accuse Vladimir Putin’s Russia of hybrid warfare — a blend of political subversion, cyberwarfare and irregular warfare — to increase Moscow’s influence.

“(Slovak Recruits’) recent cooperation with the local branch of the Night Wolves – a soft power (tool) of the Russian hybrid strategy and propaganda, who are openly against the democratic system, against the EU and NATO – is even more worrying,” said Deputy Defence Minister Robert Ondrejcsak, adding that he was concerned about the rise of groups opposed to democratic ideals, and the potential threat the Night Wolves posed in terms of pro-Russian propaganda. 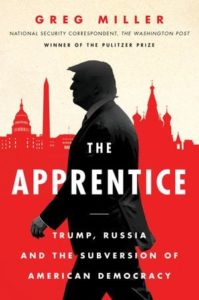 Russia’s interference in the US Presidential election will be the subject of a new book (right), The Washington Post reports.

The US Department of State’s Global Engagement Center (GEC) recently held a private first-of-its-kind conference at the UN convening government agents and technologists in the fight against terrorist propaganda and state-sponsored disinformation, addressing the following questions, CB Insights reports:

Russia’s ability to attract such soft power [or what a NED report calls sharp power] assets as Steven Seagal (others include Gerard Depardieu, Roy Jones Jr., and Mickey Rourke) is striking, notes CEPA’s Edward Lucas. Gangsters and communists were once Hollywood scriptwriters’ staple villains. Modern Russia’s kleptocracy and Soviet nostalgia should be targets for action heroes, not temptations.

Memes and social networks have become weaponized, while many governments seem ill-equipped to understand the new reality of information warfare, says Dr. Robert Finkelstein. How will we fight state-sponsored disinformation and propaganda in the future? CB Insights asks. Finkelstein proposes a Meme Control Center (below) to conduct and combat Memetic Warfare.

The Soviet Union and now Russia under Vladimir Putin have waged a political power struggle against the West for nearly a century, adds Timothy Summers, Director of Innovation, Entrepreneurship, and Engagement at the University of Maryland. Spreading false and distorted information – called “dezinformatsiya” after the Russian word for “disinformation” – is an age-old strategy for coordinated and sustained influence campaigns that have interrupted the possibility of level-headed political discourse, he writes for The Conversation. 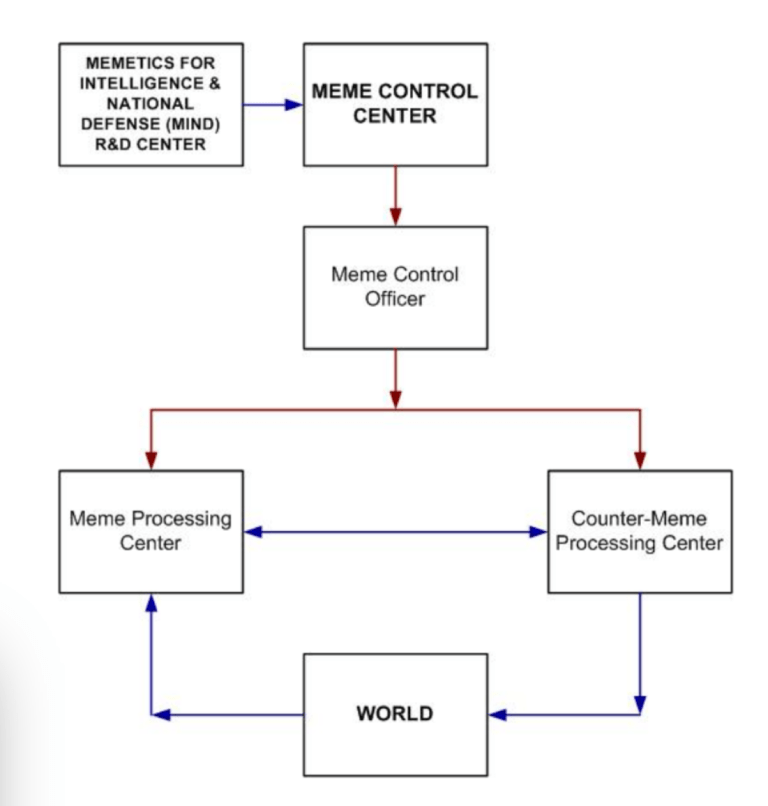