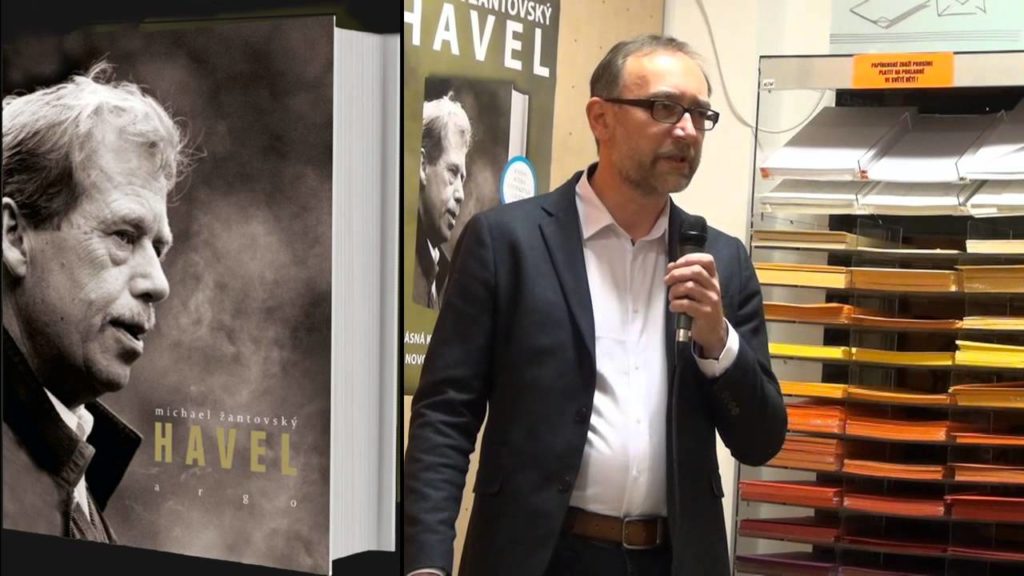 Central and Eastern Europe’s transition to democracy has not been smooth. But there are grounds for hope, notes Alison Smale. What would Vaclav Havel have made of post-1989 developments? she asked Michael Zantovsky (above), Mr. Havel’s biographer and longtime friend, for the Times:

Zantovsky, who has served as ambassador to Washington, Tel Aviv and London, and now heads Mr. Havel’s presidential library in Prague, was positive. Looking at Central Europe today, Mr. Havel “would almost certainly have observed that 30 years have passed and we are not dealing here with Socialist basket cases that would need every kind of support.” Some countries “are certainly struggling with some kind of internal problems,” even “slipping back according to some criteria of freedom, and tolerance, and democracy,” he said, diplomatically avoiding names.

“We have advanced to the same kind of mess as everybody else,” he chuckled. “It’s a strange measure of success. But it is a success of sorts.” 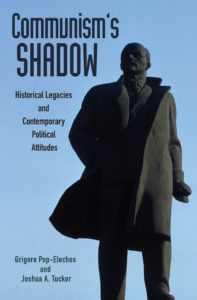 The legacies of communist rule did not end with the fall of the Berlin Wall in 1989, say analysts Grigore Pop-Eleches and Joshua Tucker. As we show in our book “Communism’s Shadow: Historical Legacies and Contemporary Political Attitudes,” post-communist citizens turned out to be less supportive of democracy and more supportive of state-provided social welfare. In a recent article in the journal Comparative Political Studies, we also found that those who had lived under communist rule were more likely to exhibit “left-authoritarian” attitudes — that is, to be both a self-identified leftist and to have a more authoritarian preferences — than citizens in the rest of the world, they write for the Post’s Monkey Cage blog:

To examine the effect of communist-era legacies on contemporary attitudes, we examined two decades of survey data (1990-2009) from three waves of the World Values Survey. ………… We compared the average level of support for democracy and state-provided social welfare across these two populations — this confirmed that citizens of post-communist countries and citizens of countries in the rest of the world have different views on these questions. Post-communist citizens throughout the first two decades after the fall of the Berlin Wall had, on average, lower levels of support for democracy and more support for state-provided social welfare.

And there’s more to this story. The combination of these particular attitudinal legacies may help explain the resurgent illiberal populism in places such as Poland and Hungary today, they add.

In ‘The Light That Failed,’ Bulgarian political scientist Ivan Krastev and US law professor Stephen Holmes trace the story of how the post-1989 liberal dream became an illiberal nightmare through four parallel narratives, Mark Leonard, executive director of the European Council on Foreign Relations, writes for Prospect:

Central Europeans were true believers who wanted to adopt the ends as well as the means of liberal democracy (Converts). …Russia, by contrast, chose to fake westernisation (Impostors) by pretending to introduce democracy and free markets when it was weak—only to later raise a mirror to the west and weaponise its hypocrisy. The Chinese path (Appropriation) was to borrow western technology while protecting the nature of the Chinese regime and culture. As China rose it ended the “age of imitation” by removing the idea that there is no alternative to western liberal democracy.

But it seems odd to blame the “resentment at liberal democracy’s canonical status and the politics of imitation” for the illiberal turn in Central Europe at a time when similar realignments are underway in many other countries with vastly different histories, including the United States and the United Kingdom, says Dalibor Rohac, a resident scholar at the American Enterprise Institute in Washington DC.

Notwithstanding the genuine differences in voting patterns in the former West and East Germany, which do suggest a higher degree of receptivity of post-communist societies to some forms of political extremism, there is little that is distinctly “post-communist” about political realignments driven by the increased salience of immigration and national identity, he writes for The American Interest.

The National Endowment for Democracy hosts a conference commemorating The 30th Anniversary of the Historic Democratic Transitions in Poland and Central Europe. RSVP