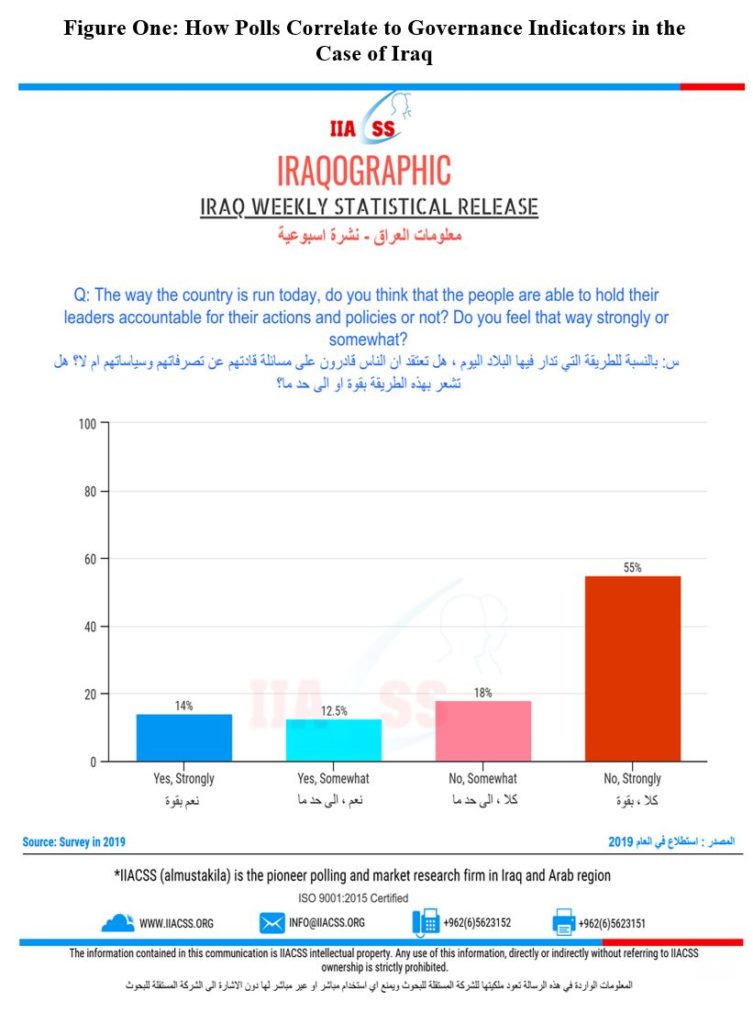 For more than a month, Iraq’s protesters have withstood bullets and stun grenades, tear gas and water cannons, as they chanted, danced and called for the ouster of the entire political system, the Washington Post reports. The United States has urged Iraq to hold early polls and carry out electoral reform, after a rights group warned a deadly crackdown on anti-government protesters could spiral into a “bloodbath,” Agence France-Presse adds (HT:FDD).

In a region with few signs of hope, this popular uprising against political and economic corruption, with anger toward Iran at its center, is both a serious challenge and a beacon of possibility, says Charles W. Dunne, adjunct professor at George Washington University’s Elliott School of International Affairs.

It is a ground-up movement that threatens not only the Iranian grip on an important regional ally, but Iran as well. The United States has a strong interest in helping Iraq navigate these tough challenges — both to help Iraq itself, which could fall victim once again to a resurgent Islamic State militant group if not shored up, and to counter Iran’s ambitions, he writes for NBC.

In response to these popular demands for reform, the Iranian government has pressured its Iraqi counterpart to respond forcefully, notes analyst Bilal Wahab. Supreme Leader Ali Khamenei described Iraq’s protests as “riots” that need to be “dealt with.” On Oct. 2, Maj. Gen. Qassem Soleimani, commander of Iran’s Quds Force, reportedly chaired a meeting in place of the Iraqi prime minister, where Gen. Soleimani pressed for a crackdown. Iranian-backed militias have repeatedly opened fire on demonstrators, killing 250 and wounding thousands. Defying public demands, Gen. Soleimani prevented the Iraqi prime minister from resigning, he writes for the Wall Street Journal: 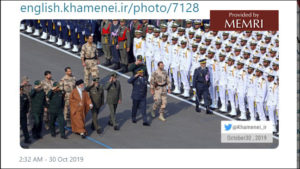 The U.S. and its Western allies have a critical role to play at this moment—endorsing the legitimate demands of the Iraqi people while encouraging Baghdad to adopt fundamental changes. As Iran ratchets up pressure on Iraqi leaders, those who want to ease the crisis through reform need to know that Washington has their back. The alternative—an Iranian-backed coup against Iraqi democracy—is a growing risk. Whatever one thought of the Iraq war, America has spent too much blood and toil in Iraq to let Iran take it away.

Recent polls indicate that at least half its population feel that poverty, employment, and price increases remain major challenges, notes Anthony H. Cordesman, the Arleigh A. Burke Chair in Strategy at the Center for Strategic and International Studies in Washington, D.C.:

Moreover, elections or no election, Figure One (above) shows that 73 percent of all Iraqis polled feel their government is not accountable to its citizens and 55 percent feel that strongly. Outside experts also rate Iraq as having one of the worst governments in the world. Figure Two (below) shows the World Bank estimates of all of its rankings of governance for Iraq – showing the country’s percentile rank in blue and the margin of uncertainty or possible error in gray.

Part of this is the legacy of the mistakes made when the U.S. rushed efforts to restore Iraq independence, and left it with a constitution that called for national party lists instead of electing representative from given constituencies – an almost ideal way of encouraging fragmentation into national parties based on ideology, sect, and/ethnicity, Cordesman observes in Iraq As A Failed State.

“It was exactly 99 years ago that the last great Iraqi revolution took place, it was totally Iraqi born,” said Laith Kubba (left), an adviser to the government [and a former Middle East director at the National Endowment for Democracy].

Under the shadow of intensified social and political protests in Iraq, including in the country’s Shi’ite areas, Iran fears that it will lose its strategic status there, and is playing a role in suppressing the unrest – which is aimed against it as well, the Middle East Media Research Institute adds.

More fundamentally, the protests underscore that America’s eternal values remain a source of long-term competitive advantage, not weakness, in the Middle East. Iraqi freedom may still prove a smart strategic bet for the U.S., adds Wahab, a fellow at the Washington Institute for Near East Policy. 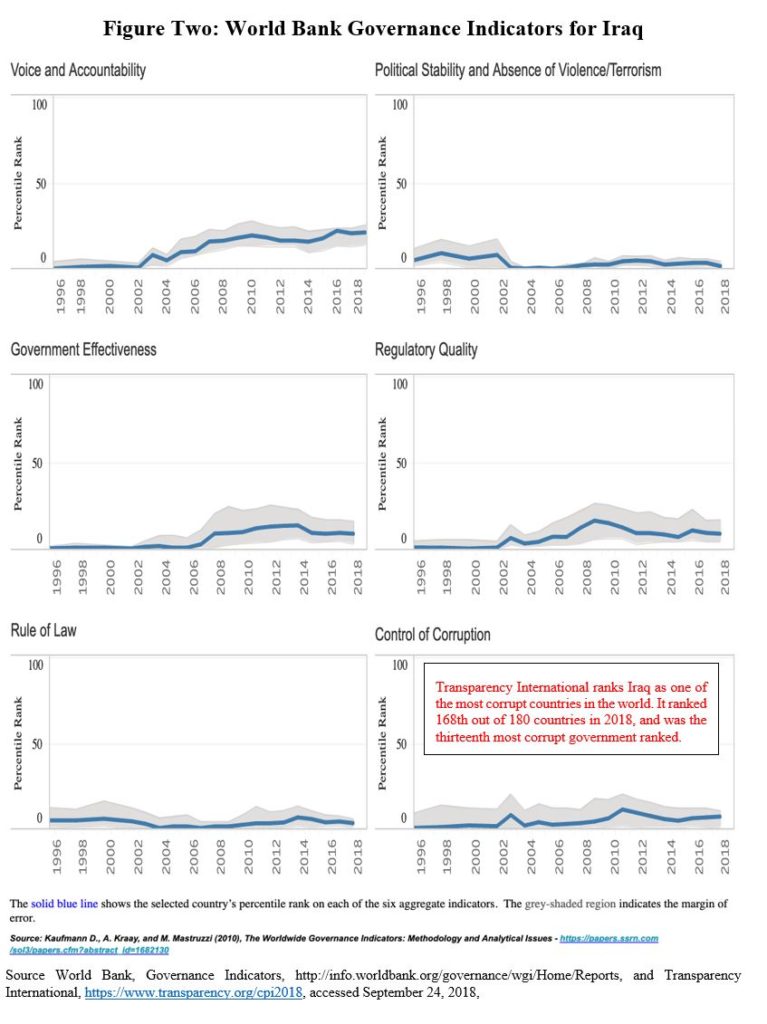