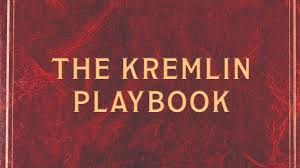 The concept of Russian “hybrid warfare” has dominated discussion of the Kremlin’s increasingly assertive behavior since 2014. Many analysts assert that the Kremlin’s hybrid capabilities, such as its use of proxies, disinformation, and measures short of war, constitute a special form of warfare. In fact, Russia’s military and hybrid tools are inextricably linked—military power is the necessary enabler of hybrid warfare, notes Carnegie analyst Andrew S. Weiss:

A new paper by my colleague Eugene Rumer examines the role of hard power in Russia’s foreign and security policy. “Hybrid warfare” [addressed in Ofer Fridman’s recent book] is closely associated with Russian Chief of the General Staff General Valery Gerasimov, ….. The preoccupation with “hybrid warfare” has also reinforced the impression that the Gerasimov doctrine is a major driver of Russian foreign policy. Far from that, the Gerasimov doctrine is an effort to develop an operational concept for Russia’s confrontation with the West in support of the actual doctrine that has guided Russian policy for over two decades—the Primakov doctrine.

Russia’s efforts to undermine the West’s democratic institutions and rule of law have been well-documented.

The Kremlin’s attacks on legal institutions and processes in the West, and consideration of effective counter strategies that can be adopted by government agencies, social media platforms and civil society will be the subject of a forthcoming forum. 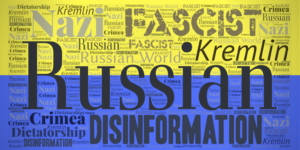 Speakers also include Miriam Lanskoy, Senior Director for Russia and Eurasia at the National Endowment for Democracy, the Washington-based democracy assistance group.