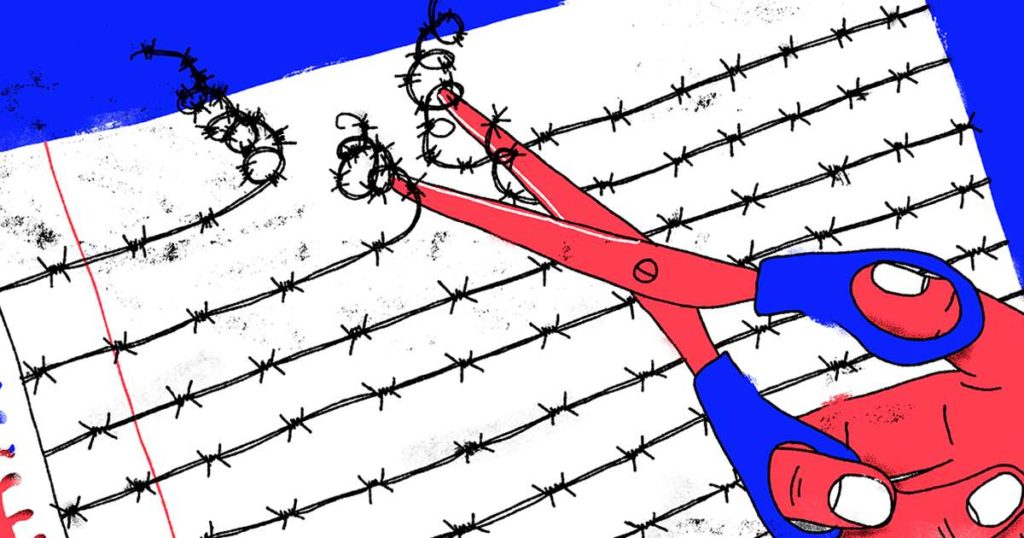 Lawmakers in Cuba have endorsed a draft of a new constitution for the communist island nation that could, among other things, allow for the legalization of same-sex marriage, CNN reports. But the new constitution preserves Communist power, The Economist notes:

Yet for all the headlines Raúl’ Castro’s reforms have yielded, the twin pillars of Fidel Castro’s rule—the Communist Party’s monopoly on power, and the state’s domination of the economy—remain in place. Rather than scrapping the old ways, Mr Castro is trying to preserve as many as possible, given the constraints of an era when Cuba lacks the charismatic leader and foreign patronage (from the Soviet Union and then Venezuela) that sustained it for so long. 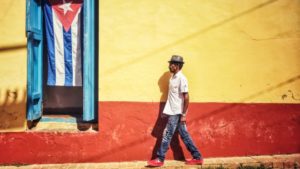 “Clever showmanship by public officials at Cuba’s Universal Periodic Review before the UN in May failed to mask the reality of life on the island, where the authorities maintain a web of control through practices such as arbitrary use of criminal law and discriminatory dismissals of state employees,” she added. “ Cuba’s new administration still has an opportunity to dismantle the repressive state machinery that continues to overshadow any other advances in its fulfilment of human rights.”

Observers saw the constitutional tweaks moving Cuba in the direction of – but still far from close to – the types of “market socialism” currently practiced by political allies like China and Vietnam, the BBC adds. 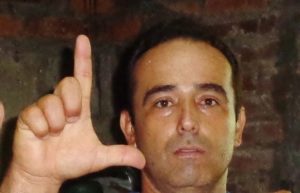 A prominent human rights group has lodged a legal complaint with the UN to demand that Cuba release Dr. Eduardo Cardet, a dissident who has been jailed, severely beaten and denied medical treatment since his violent arrest on November 30, 2016.

The 23-page legal brief and petition to the UN’s Working Group on Arbitrary Detention, an independent tribunal of five jurists and human rights experts, was submitted by attorneys from the Geneva-based human rights group UN Watch, which  has been a leading voice for Cuban human rights defenders and victims at the UN:

On May 16, when senior Cuban officials came before the UN for a mandatory review of the regime’s human rights record, UN Watch and its partners co-hosted the only counter-event, featuring Cuban dissident Rosa Maria Payá, Freedom House’s Alessandra Pinna, CADAL’s Gabriel C. Salvia, and UN Watch’s Hillel Neuer…. UN Watch revealed how the Cuban regime submitted hundreds of positive reviews of its human rights record from supposed non-governmental organizations that are in fact state-controlled—including the “Cuban Urological Society” and the “Cuban Federation of Canine Sports.” UN Watch exposed the fraud, which was reported worldwide by Spanish newswire EFE.

“Cuba’s brutal treatment of Dr. Cardet is part of its pattern of repression and intimidation against civil society activists who dare to speak out against the one-party regime,” said UN Watch Executive Director Hillel Neuer. “Arbitrary detention should not be used as a tool to suppress political dissent. Our complaint seeks to hold Cuba accountable for its wrongful imprisonment of Dr. Cardet—a violation of international law and of Dr. Cardet’s human rights.”