From 1980 to 2010, the more economically interdependent a country became with Beijing, the more political alignment resulted, according to Princeton University’s Benny Kleinman, Ernest Liu and Stephen Redding, which would seem to confirm suspicions that China’s rise has contributed to the global democratic recession. They conclude that “major changes in the relative economic sizes of countries (such as the rise of China) lead to large-scale changes in the balance of political power.”

“Individuals who grew up when their country was more integrated with democracies are more supportive of democracy,” they find. “In line with the change in citizens’ preferences, economic integration with democratic partners has a large, positive effect on a country’s democracy score.” By contrast, “economic integration with non-democratic partners has no impact on either individuals’ attitudes or countries’ institutions.”

An 80% rise in trade with democratic countries over a five-year period raises a country’s Polity score (which measures how democratic a country’s governing institutions are on a scale from -10 to 10) by four points: the difference, roughly, between Russia and Britain. Strikingly, trade with autocracies seems to have no such effect. RTWT 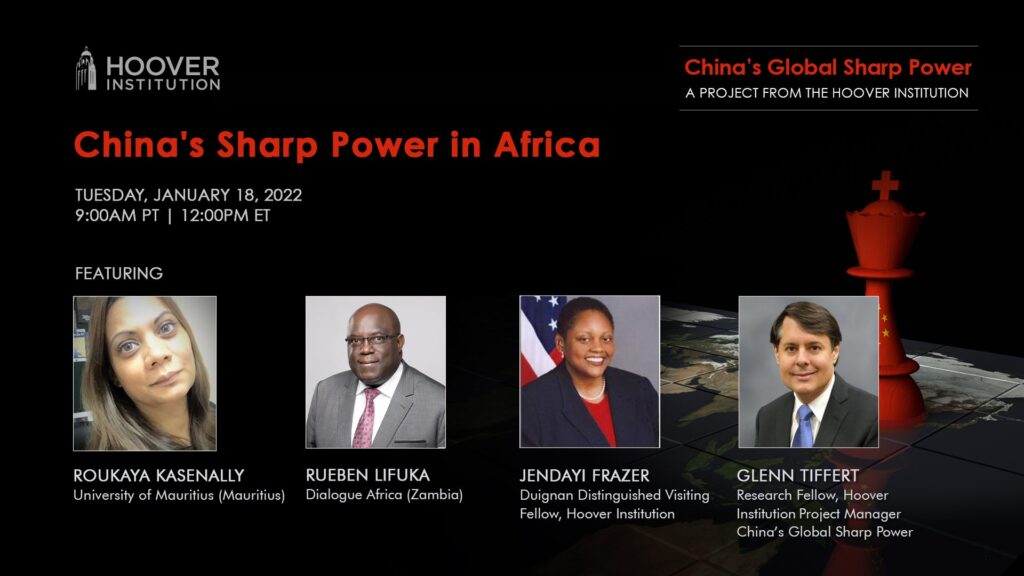