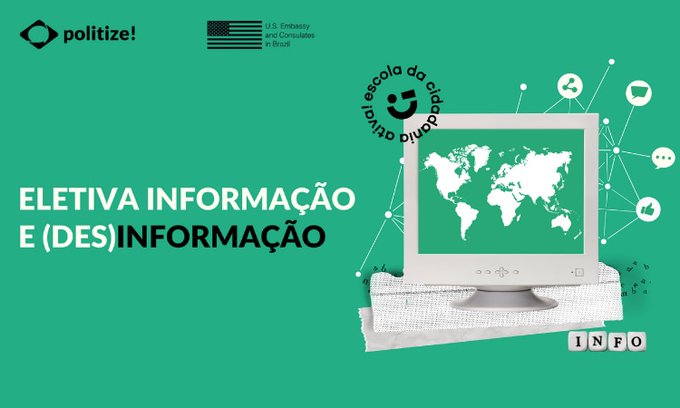 Brazilian authorities granted the country’s elections chief broad power to order the takedown of online content in a bid to combat soaring misinformation ahead of this month’s election, the Times reports:

The elections chief, Alexandre de Moraes, is also a justice on Brazil’s Supreme Court, which has placed him at the center of a separate fight over the court’s increasing authority. As a court justice, he has ordered investigations into Mr. Bolsonaro and jailed some of the president’s supporters for what Mr. Moraes said were attacks on the nation’s democratic institutions.

He has been perhaps the nation’s most effective check on Mr. Bolsonaro, who for years has assailed the press, the courts and the nation’s elections systems. But in the process, Mr. Moraes has raised concerns that his efforts to protect the country’s democracy have instead eroded it.

An opposition leader has quit, voting has been postponed for rural residents, and a man has been eaten by a lion in a national park: these are just a few of the lies Zimbabweans have seen circulating on social media, Thomson Reuters Foundation reports:

As the southern African nation gears up for elections next year, misinformation training is helping citizens spot online fake news that experts say threatens to undermine trust in democracy and fuels risks of politically-motivated violence.

“Speculation, opinions and lies are part of the news diet in Zimbabwe,” said Zenzele Ndebele, director of the Centre for Innovation and Technology (CITE), a non-profit running lessons for residents in Dete, a town in the rural northwest. “People must be trained to tell the difference between fake news, misinformation, disinformation, and real news.” 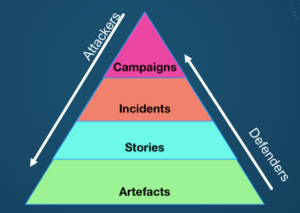 Misinformation is simply incorrect information, while disinformation refers to deliberately sharing information that is known to be false with the intention of deceiving people. Misinformation and hate speech have surged across Africa as more people get online, from abuse of female politicians ahead of Kenya’s August election to calls for violence against ethnic minorities in Ethiopia and against migrants in South Africa, Reuters adds.

“Misinformation and disinformation have the potential to escalate politically-motivated violence,” said Delta Sivalo, who works on a program countering misinformation in Zimbabwe for the International Republican Institute. “The biggest threat disinformation poses is that it puts a dent in the credibility of elections. It makes it challenging for citizens to make informed political choices.” 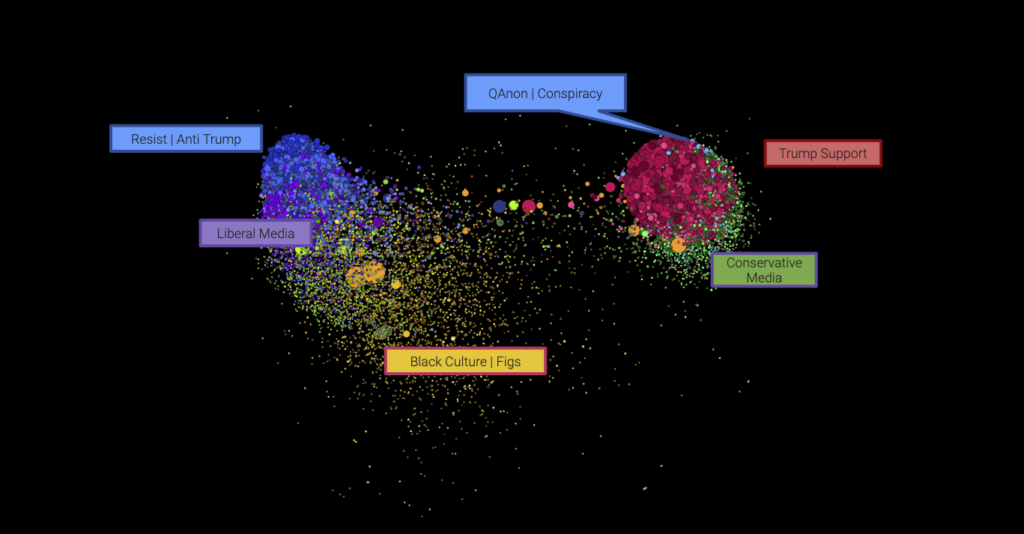 The problem is so overwhelming and complex that it requires social media platforms, government officials and other stakeholders to combine efforts, Graphika CEO John Kelly told CyberScoop:

That’s why his social media monitoring firm is developing a blueprint for what it calls a software-based multistakeholder threat center that would track, share and analyze disinformation at scale with journalists, government officials, academics and other experts. Independent disinformation experts said a threat center along the lines of what Graphika envisions could be a critical tool for fighting a growing problem. 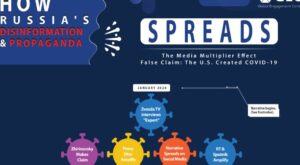 “It’s clear that there is a global need for a more networked and resourced counter-disinformation response,” said Kevin Sheives, associate director of the International Forum for Democratic Studies at the National Endowment for Democracy. He added that it is vital for civil society leaders to get a “clearer picture of their own information ecosystems, and especially on the impact of their own interventions.”

The Graphika model could bridge the gap between “research and practice” by improving the relationship between social media platforms and civil society researchers and disinformation experts, Sheives said. RTWT.

The U.S. State Department’s Bureau of Democracy, Human Rights, and Labor has issued a Request for Statements of Interest (SOIs) for the DRL FY22 Internet Freedom Annual Program Round. SOIs that request less than $500,000 or more than $3,000,000 may be deemed technically ineligible. Current Problems of Interest include, but are not limited to:

“An invisible atomic bomb have exploded in our information eco-system” says Nobel laureate Maria Ressa. At next week’s World Movement Assembly in Taiwan Alia Ibrahim will ask how to “build a global public square that protects facts and promotes human rights above power & profits.” Turn in for the 10/26 discussion! #WM11Assembly @MoveDemocracy