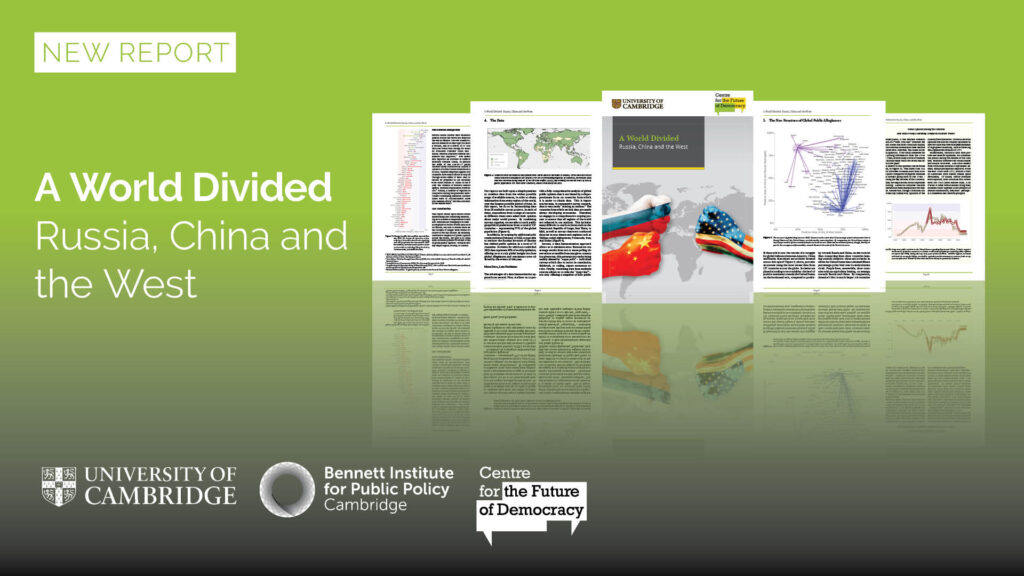 Public attitudes toward international politics are polarizing into two opposing blocs, a process accelerated by the war in Ukraine, according to a new report.

University of Cambridge researchers “harmonized” data from surveys conducted in 137 countries, which reveals that Russia’s war led citizens in the West to feel greater allegiance to both the US and NATO, and brought wealthier democracies in Latin America and Eastern Europe towards a pro-American stance.  But the report also identifies a zone of illiberal and undemocratic societies, stretching from East Asia through the Middle East and out towards West Africa, characterized by the exact opposite trend: populations that have steadily increased support for China, Russia, or both. 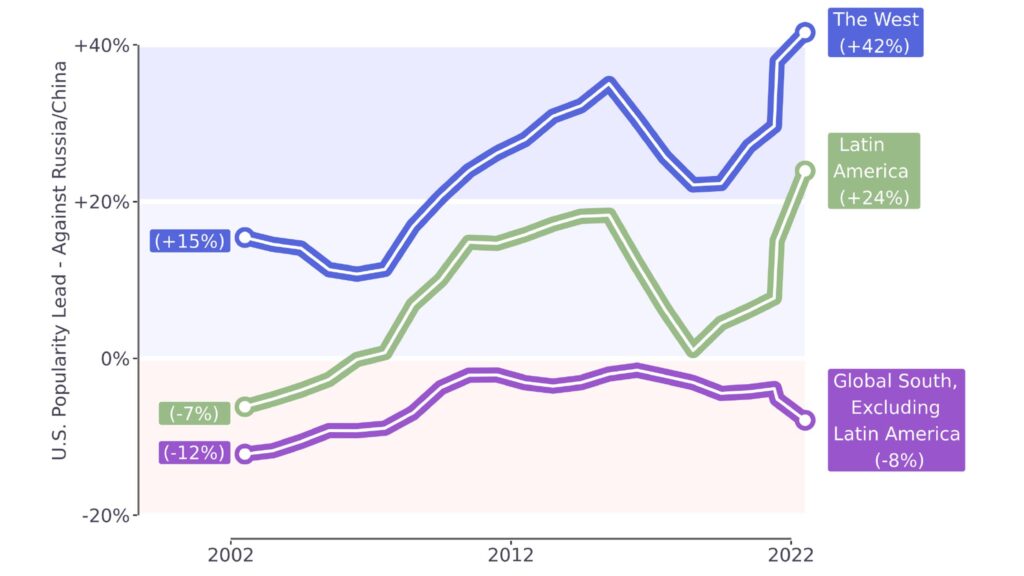 “The world has divided into liberal and illiberal spheres,” said report co-author Dr Xavier Romero-Vidal, from Cambridge’s Bennett Institute for Public Policy. “Today’s global divide does not depend as much on historic ties between nations. The strongest indicators we found for how societies across the world align geopolitically are their fundamental values, such as freedom of expression.” 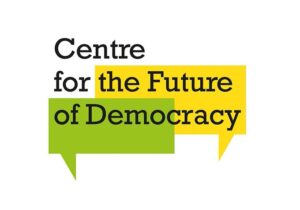 Among the 1.2 billion people who inhabit the world’s liberal democracies, three-quarters (75%) now hold a negative view of China, and 87% a negative view of Russia, according to the report, published today by the University’s Centre for the Future of Democracy (CFD). Yet among the 6.3 billion who live in the world’s remaining 136 countries, the opposite is the case – with 70% of people feeling positively towards China and 66% towards Russia. 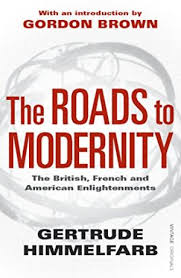 Researchers say that some comparisons to the Cold War era still hold, as this latter group is broadly united in a rejection of “western modernity” and liberal values.

“High-income democracies have become steadily more secular and receptive to minority rights, but the rest of the world has not,” said CFD’s Roberto Foa, a contributor to the National Endowment for Democracy’s Journal of Democracy.  “Autocrats such as Putin have taken the opportunity to present themselves as defenders of what they call ‘traditional’ values against a perceived threat of western liberalism.”