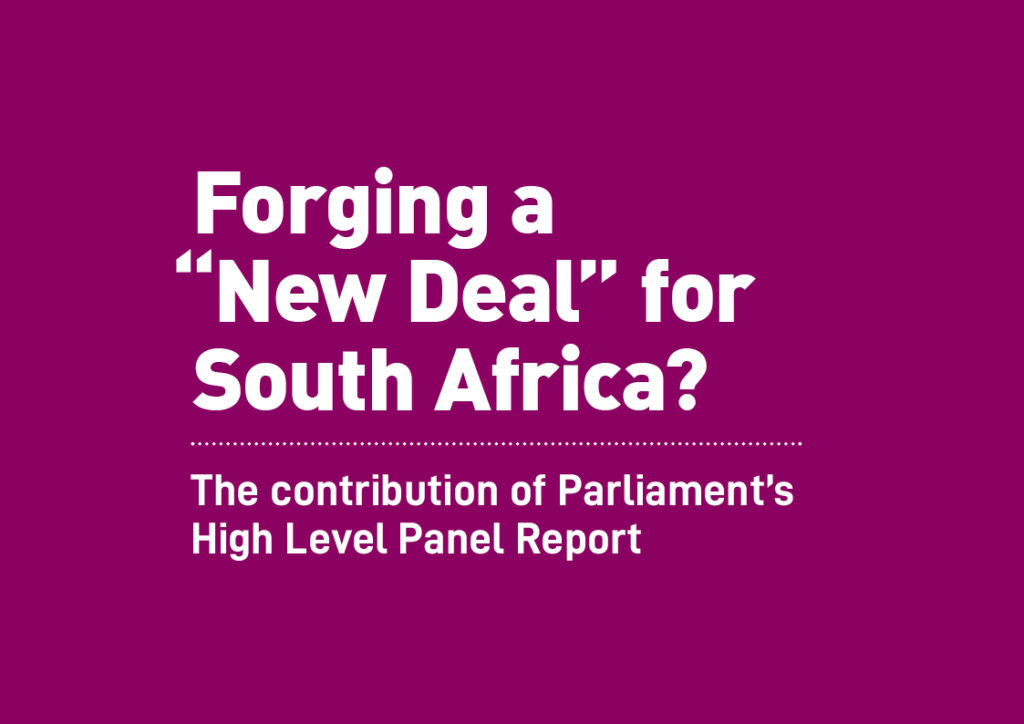 The last president of apartheid South Africa is feeling a lot better about his country’s prospects. The scandal-tainted reign of Jacob Zuma that dragged the rainbow nation’s reputation and economy into the gutter is finally over, and F.W. de Klerk, who was president from 1989 to 1994, could not be happier with his replacement, CNN reports:

“Mr. Cyril Ramaphosa has seen life from all sides,” said de Klerk, talking to CNN at the Global Leadership Foundation in London. “He has been a trade unionist. He has been a politician — he was the main negotiator for our new constitution — and then he broke away from politics for a number of years and became the third richest black South African in an honest and transparent way.”

President Ramaphosa, has called for a “new deal through we can build an economy that benefits all.” Key elements of such a deal may already be available in the recommendations put forward by Parliament’s High Level Panel, led by former president, Kgalema Motlanthe. …In the interest of increasing public engagement with the report, CDE has put together a short outline of the core recommendations. CDE hopes that parliament and government will take the recommendations seriously, and that there will be frank, open and realistic discussion on what is needed to transform South Africa into a society that generates opportunities for everyone. The report is available here.

The World Movement this week recognized Advocates for the Rule of Law in Africa for holding government leaders accountable and protecting the integrity of democracy in South Africa, Kenya, and Liberia.