Whether the unprecedented wave of protests leads to sustainable democratic transitions depends in large part on the strategic sophistication of illiberal regimes and democratic actors, including the latter’s ability to craft a narrative that highlights common interests that transcends sect, ethnicity and class divisions, analysts suggest.

Hundreds of people protested at the Kyrgyz government headquarters today to call for action against former senior officials accused in a recent report from the Organized Crime and Corruption Reporting Project (OCCRP, a partner of the National Endowment for Democracy) of laundering as much as $700 million in 2011–16, Reuters reports (HT:CFR).

Though authoritarianism is on the rise, so are the number of people taking to the streets demanding greater freedom, accountability and transparency from their governments, USIP’s Nancy Lindborg contends. In far-flung locales, from Hong Kong, Kazakhstan, Venezuela and Algeria to Poland and Sudan, citizens have used nonviolent action to push back against corruption, cronyism, rigid laws and to overthrow ossified autocrats, she told the Halifax International Security Forum. 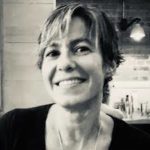 #LebaneseIndependenceDay was on Friday. This year, celebrations took on a new meaning as citizens called for an end to corruption and a more effective government, the International Republican Institute @IRIglobal adds. IRI’s @PatriciaJKaram (right) explains how the #LebanonProtests began and what’s next for #Lebanon. #lebanonrevolution

“These protests are not one-off anomalies,” said Richard Youngs, editor of a recent report on protest movements (above) for the Carnegie Endowment for International Peace. “They are becoming a mainstream phenomenon that I think is here to stay as a core feature of global politics.”

The reason, he tells the Wall Street Journal, is that people feel political systems aren’t responsive to their needs. Demonstrators are “stepping back from politics and choosing more direct action.”

But the efficacy of protests as a means of prompting sustainable democratic transition is questioned by analysts.

“Only 20 years ago, 70 percent of protests demanding systemic political change got it—a figure that had been growing steadily since the 1950s. In the mid-2000s, that trend suddenly reversed. Worldwide, protesters’ success rate has since plummeted to only 30 percent,” New York Times journalists Max Fisher and Amanda Taub reported.

The brutal crackdown on Iraq’s protests echoes the Saddam Hussein era, the FT reports, citing the worst repression in years as Baghdad veers away from its democratic promise.

“The coercive power of the state has been deployed to suppress valid political expression,” said Toby Dodge, an Iraq expert at Chatham House. “This bodes very poorly for Iraq’s democracy going forward.”

The recent protests in Chile, Bolivia and Ecuador are no South American Spring, argue Marian Blasberg and Jens Glüsing.

To the contrary, for many of the protesters, democratic governance has not been the guarantor of stability and prosperity it promised to be, with rampant corruption and inequality feeding democracy’s crisis of faith, (see below) they write for Der Spiegel.

Authoritarians and autocrats have become more adept at thwarting protest using “smart repression,” according to a study by political scientist Erica Chenoweth. 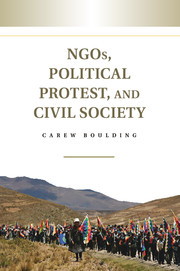 Another reason for a decline, according to John Chalcraft, a professor of Middle East history and politics at the London School of Economics and Political Science, is that people are embracing a leaderless protest model.

“You see it in Lebanon and some extent in Hong Kong…there are limits to what they can achieve because you need leadership in order for protests to engage and transform civil society,” he said.

Sudan’s 2018–19 popular uprising, which resulted in Omar al-Bashir’s ousting by his own security forces, suggests that, under pressure, personalistic regimes may quickly evolve in a way that strengthens alternative power centers, according to analysts Mai Hassan and Ahmed Kodouda.

Despite the continued presence of elements of Bashir’s old regime, the new government can improve the prospects for democratization if it begins to address at least two issues, they write for the NED’s Journal of Democracy:

The realization that street power needs to be sustained until the modalities of transition are in place is key to enhancing the chances of protest retaining its effectiveness, argues Dr. James M. Dorsey, a senior fellow at Nanyang Technological University’s S. Rajaratnam School of International Studies. The future of protest as an effective tool depends on perceptions of a common interest that transcends sect, ethnicity and class becoming part of the fabric of society. 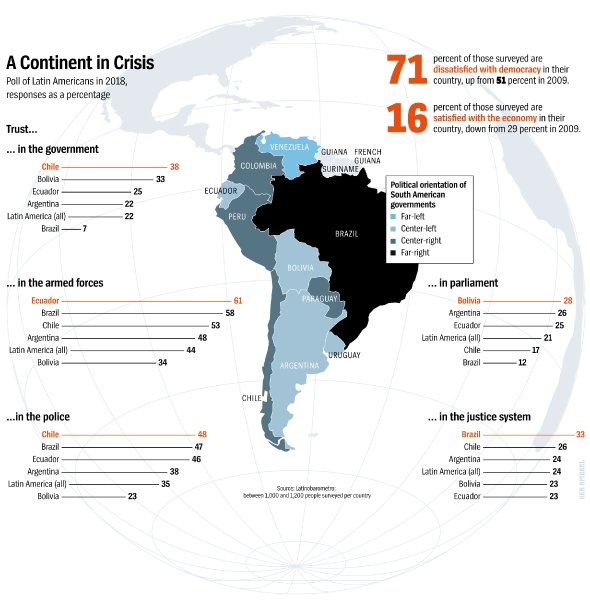